A Bunch of New Brands Are Joining the Athleisure Wear Craze 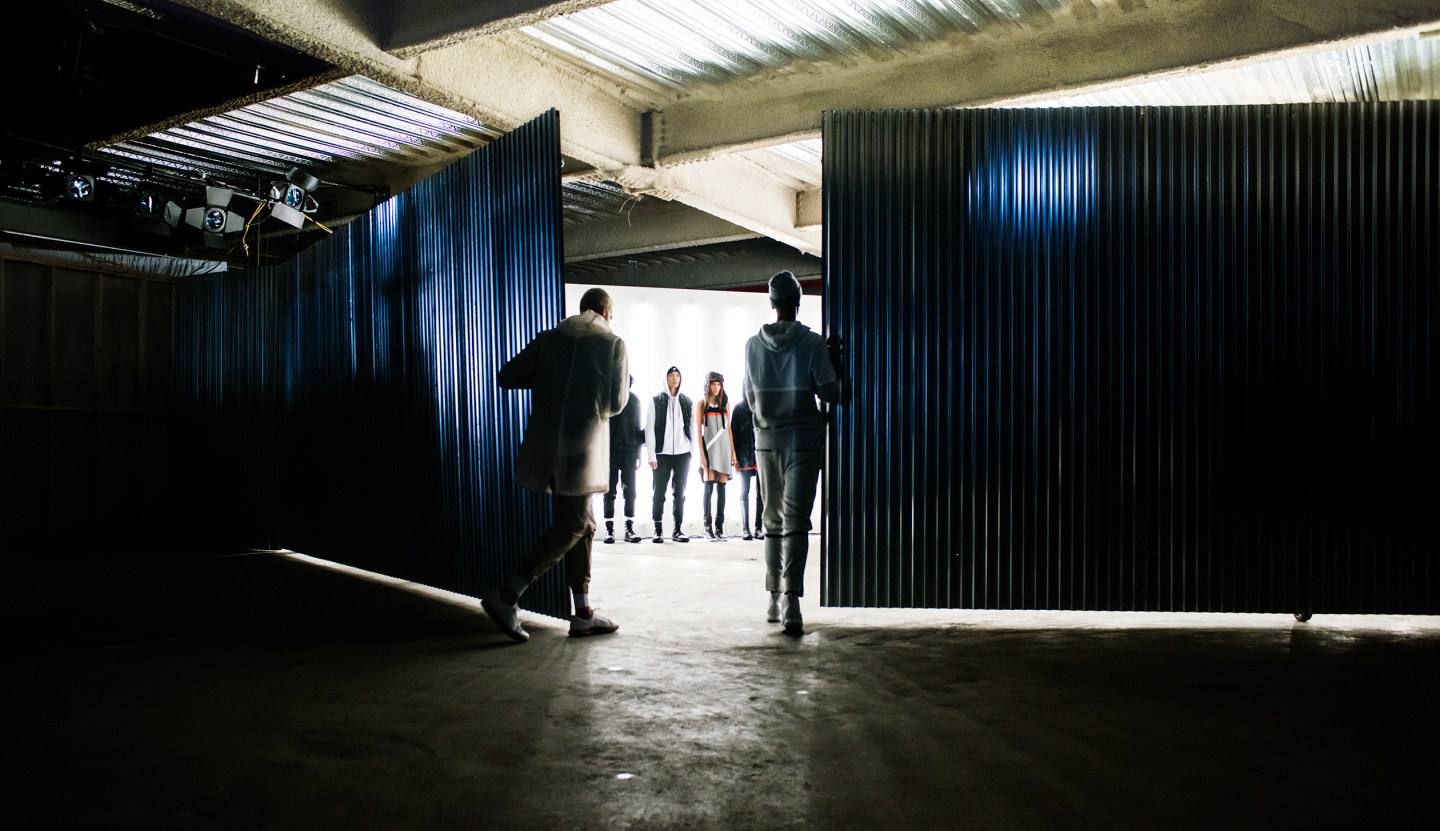 Courtesy of Under Armour Sportswear (UAS)

If the term “Athleisure” still has you thinking of Tony Soprano in his velour tracksuits, you need to catch up. For a while now the creative class has embraced athleisure, even wearing high-end yoga pants and colorful sneakers to work, but in 2016 athleisure has officially become high fashion.

Athletic-gear makers are betting that their brands can compete in a world that relies less on sport but craves comfort. “We took references from the field and translated them into what you would wear in an everyday setting,” says Coppens, who serves as executive creative director of Under Armour’s UAS line. He points to a $129 cotton-synthetic fiber oxford shirt in the collection. An everyday, ready-to-wear piece, it also incorporates water repellency.

While Lululemon (LULU) had early success getting women out of jeans and into yoga pants, increasingly both men and women are donning athletic gear for a coffee run, a meet-up with friends, or even, in some cases, work. The result: slam-dunk sales for activewear apparel, which grew by 12% last year, to $39.9 billion.

Since 2010, athletic-gear sales have more than doubled at Lululemon, tripled for Under Armour, and increased by double-digit rates at rivals Nike (NKE), Adidas, and Puma, annual reports show.

Designers and executives predict that the movement toward comfort will only continue to spread. “Athleisure is not a trend that is a moment in time,” says Ben Pruess, president of sport fashion at Under Armour. “It will evolve to modern sportswear.”

Under Armour and Lululemon designers say their fashion-focused clothes support “transition” moments: jumping into an air-conditioned subway car on a hot summer day or riding a bike to work and working up a sweat—but needing to look cool for your day in the office. “We think of how people are commuting and how you outfit in a functional way,” says Lululemon designer Pascale Guéraçague.

The stylish wares cost more than the core lines and are sold in limited quantities. For example, Under Armour’s Coppens-designed fleece sweatpants are priced at $139, vs. $55 for bestsellers in the traditional athletic-wear line. There is also a lot of competition. H&M and Urban Outfitters are at the lower end; designers like Tory Burch and Versace are adding couture; and Beyoncé, Carrie Underwood, and other celebrities are piling in.

Even if Under Armour’s and Puma’s latest ventures into athleisure do not sell big, these experiments will probably serve them well. They can broaden their brand appeal to new consumers and incorporate cutting-edge elements of design into their more mass-produced styles.

And, of course, it serves customers too, says NPD Group sports industry analyst Matt Powell. “If it weren’t for fashion,” he says, “we would all be wearing black shoes.”

A version of this article appears in the November 1, 2016 issue of Fortune with the headline “From the Gym to the Runway.”