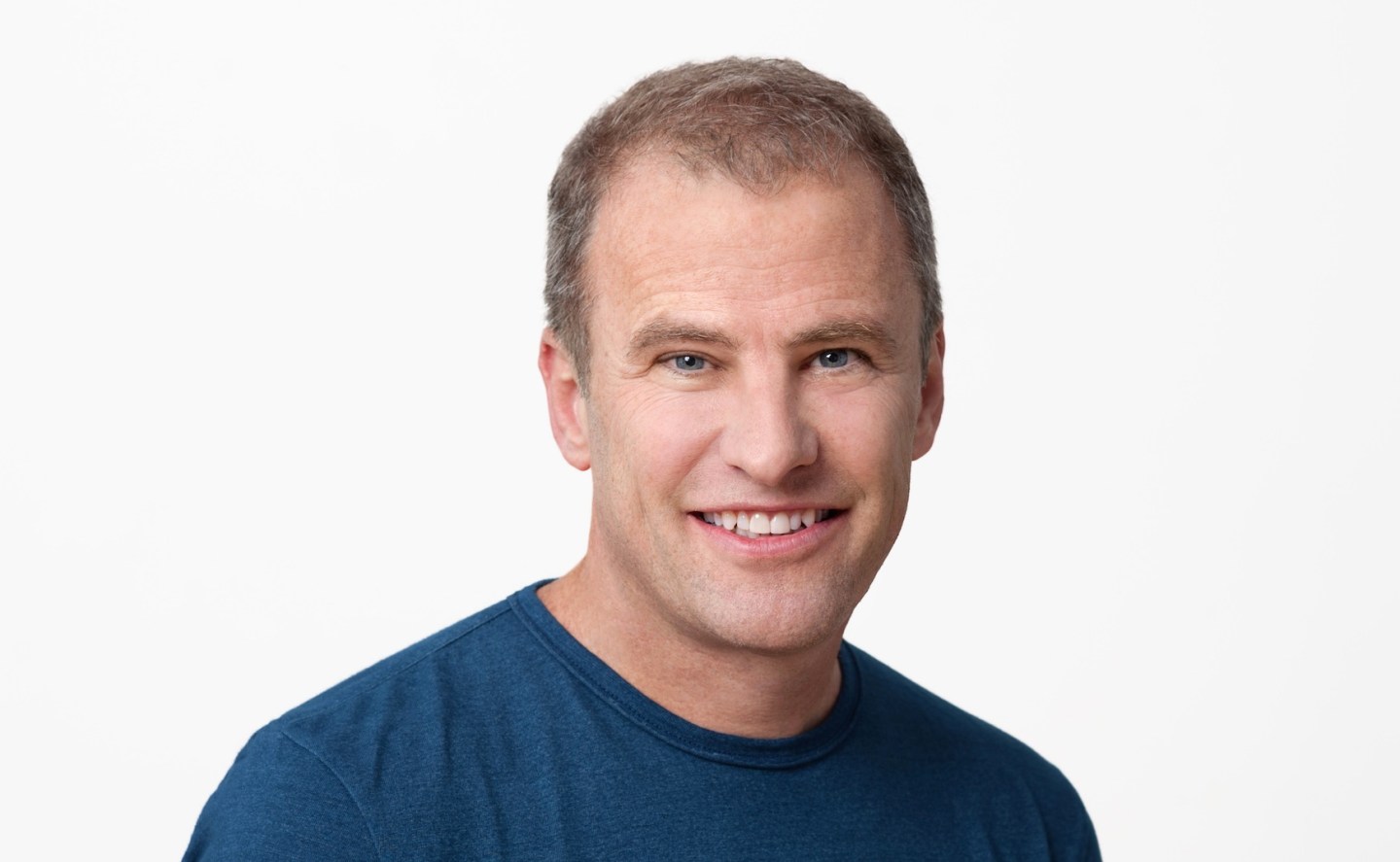 This means large corporations could run the same business software on Amazon Web Services (AMZN) and/or Microsoft Azure (MSFT) as well as in internal data centers. Oh, and now on Google’s cloud (GOOG). This is not exactly surprising because cross-cloud support has been Pivotal Cloud Foundry’s mantra since it started, but it does signal that Google (GOOG) may now be first-among-equals among Pivotal cloud partners.

Google and Pivotal—now part of Dell Technologies—both describe in separate statements on Wednesday how their engineering teams have worked together to ensure that there is deep integration.

That means that such services as Google’s popular BigQuery data analytics tool, Cloud SQL database, and Cloud Storage can now be accessed directly from Pivotal Cloud Foundry applications. For people who like to crunch or store vast amounts of data, that could be an appealing proposition.

This particular partnership was driven in part by a joint customer, Home Depot (HD), which was already using Pivotal Cloud Foundry and needed to use public cloud, but had its own reasons not to deploy software on Amazon. AWS, after all, is part of Amazon (AMZN), the mega e-commerce site that most other retailers view as their chief competition. So Home Depot turned to Microsoft Azure—which already had a formal partnership with Pivotal Cloud Foundry—and Google, which did not at the time.

Brian Stevens, vice president of cloud platforms at Google, says Pivotal Cloud Foundry support should help Google capture the many enterprise customers who want to build new, so-called “cloud native” applications. These apps typically comprise brand new software written to support thousands of users and can be easily updated to add new features as needed. Such applications need to be designed to make use of massive cloud computing infrastructure of the sort that Google, Amazon, and Microsoft provide from data centers around the world.

And, Google really wants to bring those big businesses to its cloud, which is competing with market leader AWS and Microsoft Azure for those accounts.

Pivotal Cloud Foundry, for its part, will now use Google’s cloud for its own internal development needs. “Amazon is a sort of take-it or leave it cloud,” Watters remarks, adding Pivotal got to a level of spending on cloud infrastructure where it needed more flexibility than Amazon was willing to offer. “You had to buy three-year dedicated instances to get the best pricing, and that is difficult.”

Google, on the other hand, offers permanent pricing with automated discounts that kick in based on usage. And, Watters says, Pivotal now has more integration and engineering help with this project than it did with Amazon.

The promise of Cloud Foundry—open-source technology supported by many vendors including IBM (IBM) and HPE (HPE) as well as Pivotal—is that it will let companies write and deploy applications both in their own data centers as well as in private and public clouds.

Theoretically, that eliminates the fear of cloud lock-in: Companies worry about putting too much sensitive information into one vendor’s cloud. Of course, critics might argue by going with Pivotal Cloud Foundry, they’re just substituting one form of lock-in (cloud) for another (Cloud Foundry).

But that’s a story for another day.