Pivotal Cloud Foundry Is Not Just for New Apps Anymore 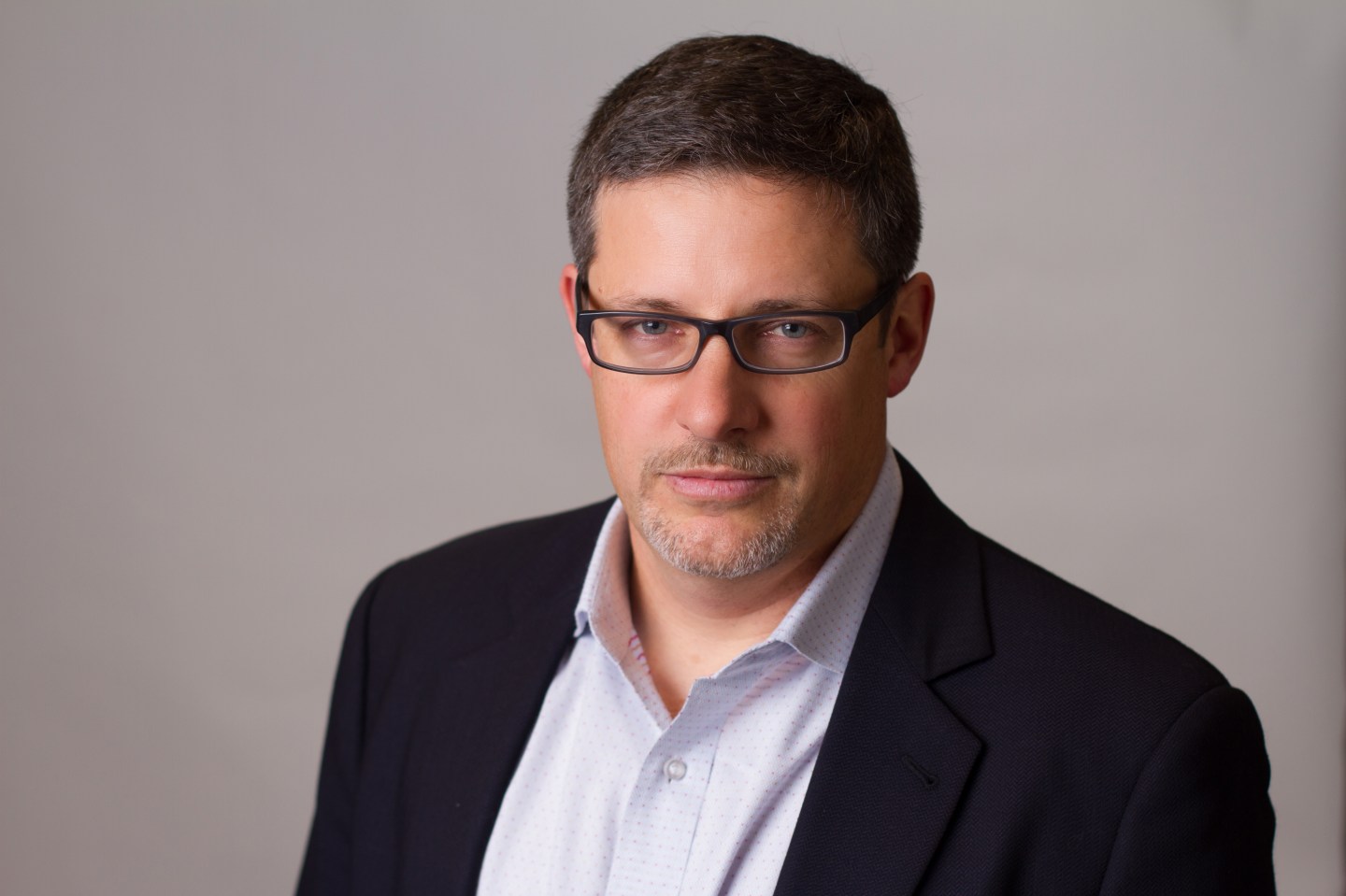 Pivotal, the EMC-VMware spinoff that promises businesses a modern way to build and deploy software, has undergone a subtle but important messaging shift in the last few months.

A big piece of the company’s portfolio is Pivotal Cloud Foundry, a set of software development blueprints and tools, which it started selling three years ago as the best way for big companies to build and deploy brand new, cloud-based applications fast.

The pitch went something like this: If your company is a big hotel chain facing increasingly tough competition from Airbnb, you can no longer build your web site and booking system in the traditional way, which often took months to roll out new features.

Instead, you should use Pivotal Cloud Foundry to quickly build, deploy, and update applications with a feedback loop bringing customer responses to what you’d just built back to you so you can tweak as you go along. Former Pivotal chief executive and current chairman Paul Maritz made a great case for mainstream companies to use Pivotal to build “cloud native” applications.

But it wasn’t just a software sale. Pivotal’s own software development experts could also teach in-house staff how to do all this. Additionally, Pivotal’s array of data aggregation and analytics tools could help businesses make use of all the data generated by apps. Tightening the feedback loop between new software capabilities and customer response to them was very important.

Based on Pivotal’s experience with corporate customers, 20% to 30% of existing applications can run on Pivotal Cloud Foundry with little change, according to a source close to the company. Older applications, some of which may run on mainframe computers, are probably better left where they are until they can be redone completely. But the notion that applications four or five years old can run on Cloud Foundry is not a bad way to appeal to big companies that want to wring the most out of their software investments.

The goal with the not-totally-new-but-newish applications is to “get as close to the Netflix model of automation and running IT operations with fewer people,” the source said. Netflix (NFLX), the video streaming company, is famous for pioneering the use of modern IT operations so it can rely on Amazon (AMZN) Web Services to do a lot of its heavy lifting, with slick automation to build workloads that can keep chugging along even if there’s a glitch on AWS itself.

This source attributed the directional shift to Rob Mee, who was tapped as Pivotal’s new chief executive last summer, although some speculate that customers pushed Pivotal to better accommodate their need to elongate the life span of their current applications.

“I don’t know if that change to the legacy focus is a push or pull for Pivotal,” said Paul Gaffney, senior vice president of information technology for Pivotal customer Home Depot (HD).

Aside from promised fast, iterative software development the other key Pivotal selling point is that Cloud Foundry, which itself is based on open-source software code, offers a way to run your software applications on internal VMware infrastructure or beyond your firewall on Microsoft Azure, Amazon (AMZN) Web Services, or Google (GOOG) Cloud Platform.

That eliminates the fear of cloud lock-in that plagues big IT shops who don’t want to replicate the over-dependence on one vendor—be it Oracle (ORCL), VMware, or Microsoft (MSFT) in prior technology eras to the new cloud computing epoch.

Home Depot, for example, is running Cloud Foundry on Azure and Google Cloud platform, but most definitely not on AWS. Home Depot, like Walmart (WMT) and most retailers view AWS parent company Amazon.com as the enemy, and are thus highly unlikely to use that public cloud when there is an alternative.

“We would never buy rental computing from a competitor. That’s like saying we’d rent compute from Lowe’s,” Gaffney said, only partly in jest. Lowe’s (LOW), in case you’re not into home improvement, is one of Home Depot’s biggest rivals.

Cloud Foundry’s open source roots also helps reassure customers that they have a fall-back position should Pivotal itself overreach.

“One thing we like about Cloud Foundry is because it’s open source, even though we’re using a branded version by Pivotal, there are other versions of Cloud Foundry out there. The ecosystem is vibrant,” Gaffney said.

For more on tech alliances, watch:

Indeed, IBM (IBM), HPE (HPE), and other companies offer commercial versions of Cloud Foundry. Alternatively, Home Depot (or anyone) could download a free version of the software from the web.

Pivotal, with financial backing from parent companies EMC (EMC)and VMware (VMW) as well as such industrial giants as General Electric (GE) and Ford (F) is seen as a tool that legacy vendors can use to combat smaller, more agile startups aiming to steal their markets.