Paul Maritz is stepping down as CEO of Pivotal 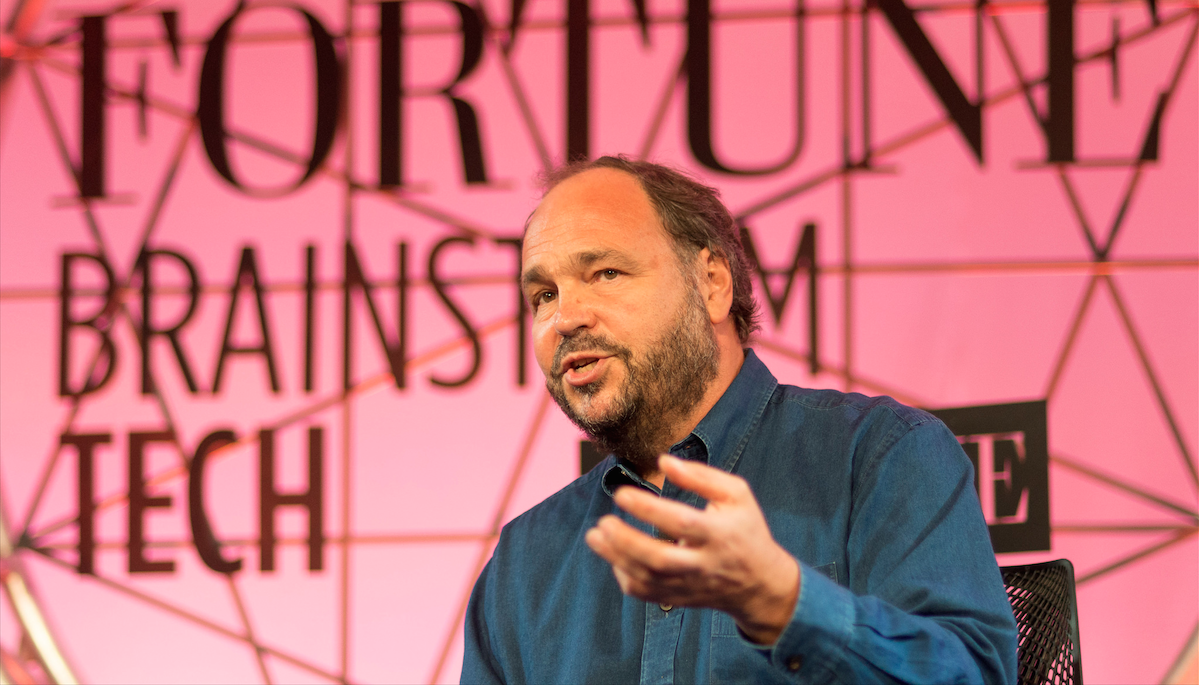 Paul Maritz, the respected industry veteran who has headed up Pivotal since its inception two years ago, is stepping down from his chief executive officer post, several sources said. Maritz will become executive chairman of the company, while Rob Mee, a current Pivotal executive, will take on the CEO job.

Initial reports had Maritz leaving Pivotal entirely, although a source close to Pivotal denied that. Maritz spent time as a top exec at Microsoft (MSFT) before becoming CEO of VMware(VMW) and then heading up Pivotal, a spin out of EMC(EMC) and VMware.

Mee co-founded Pivotal Labs, a pioneer in agile software development, in 1989. EMC acquired that company in 2012 and Pivotal Labs along with other technologies from EMC and VMware were spun off into the new Pivotal entity in 2013.