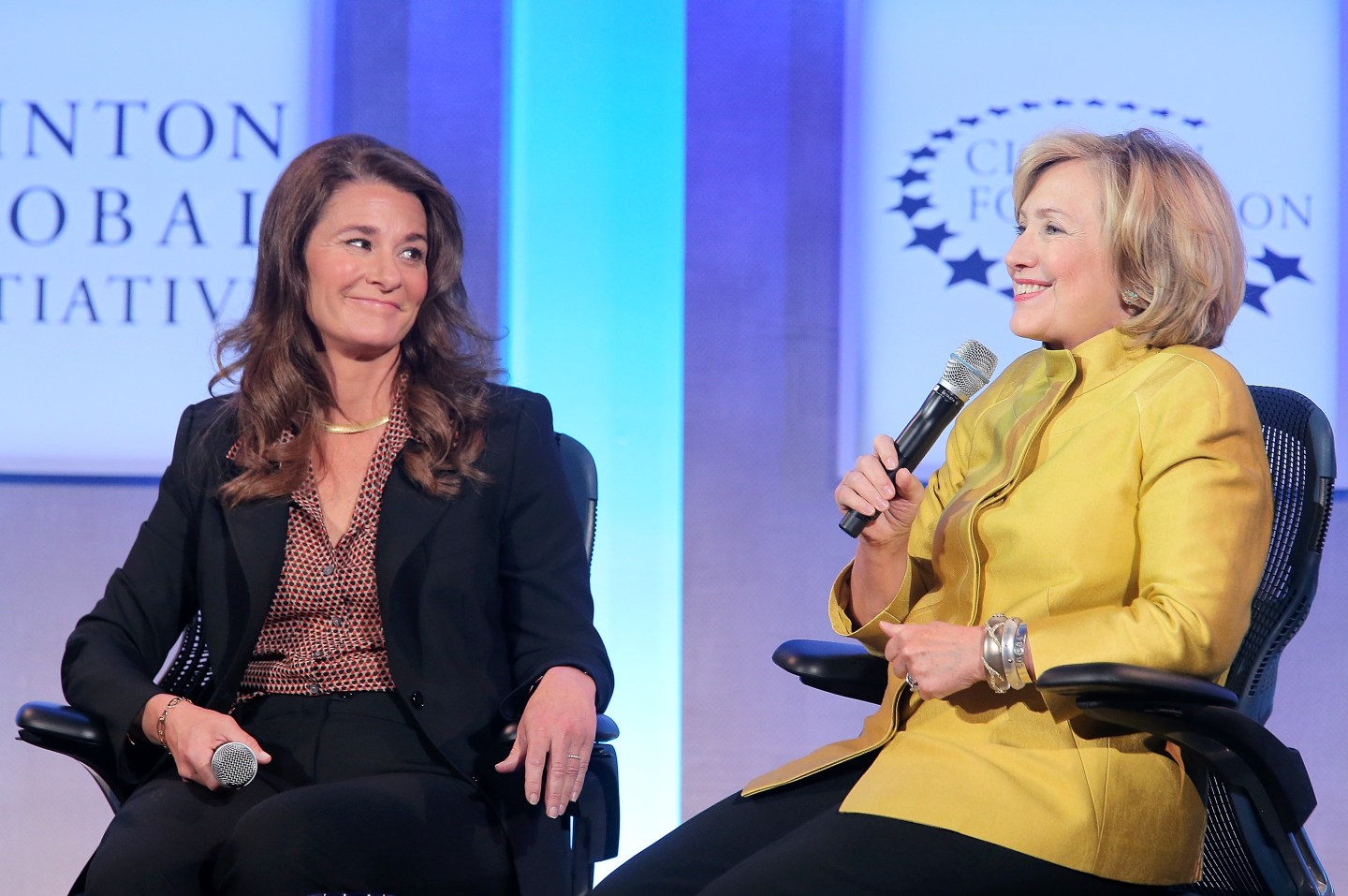 Bloomberg, New York City’s former mayor, has indicated presidential ambitions and had considered running as an independent candidate this year. Many of the other business leaders on the campaign’s long list were surprises, as they hadn’t previously run for any political office. But when this list was compiled in March 2016, Donald Trump, the real estate mogul, already seemed likely to become the GOP nominee.

The website Wikileaks has published thousands of Podesta’s emails in waves, offering a window into campaign operations. A hacking operation on the Democratic National Committee prompted the White House to officially accuse the Russian government of meddling in the U.S. election, after an intelligence investigation revealed Russia was responsible. The Clinton campaign has criticized the leak of Podesta’s emails as another example of meddling by Russian operatives and has not confirmed the authenticity of the leaked emails.