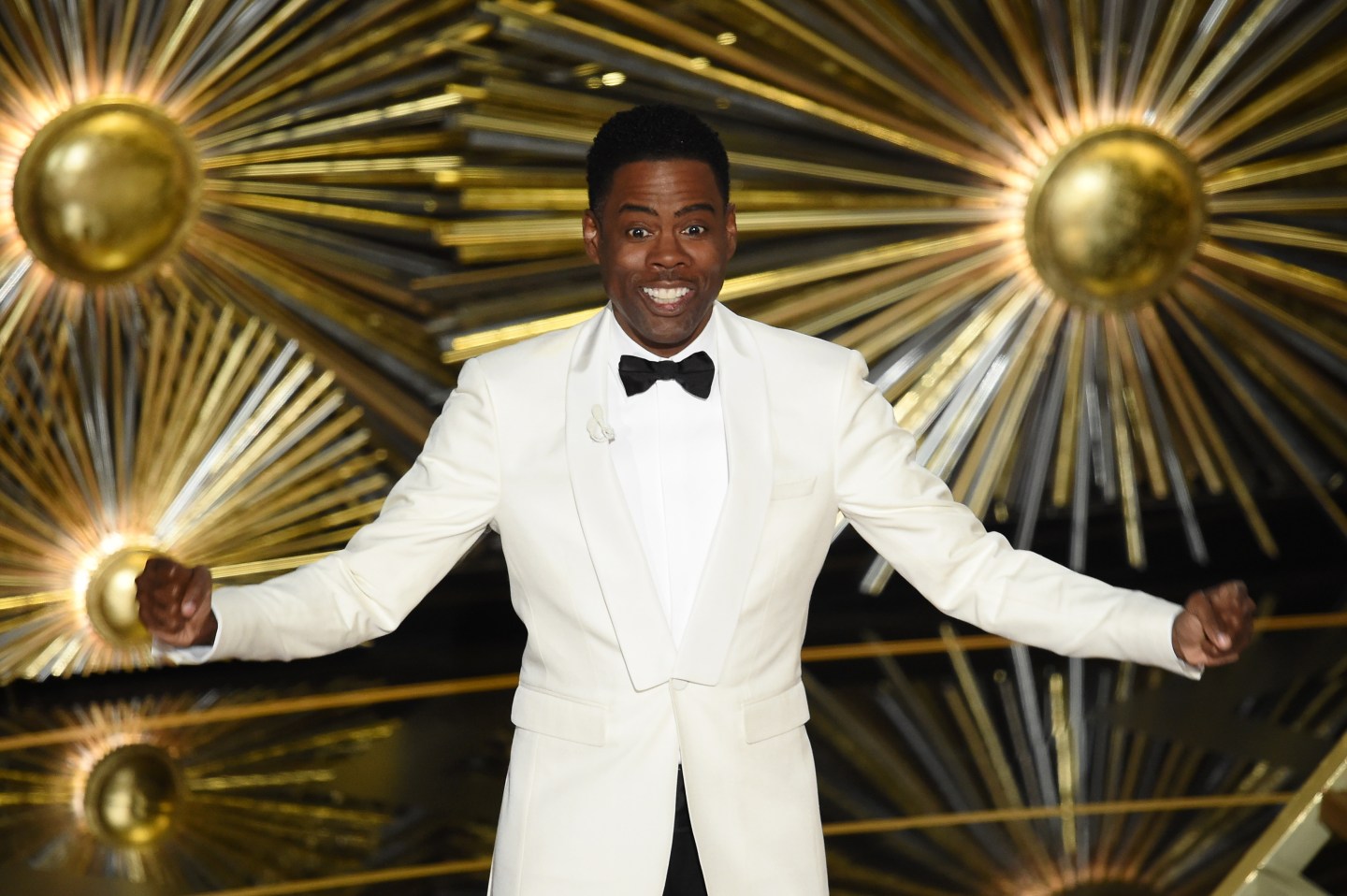 Chris Rock is stepping up to the stand-up mic for the first time in eight years.

Netflix announced Thursday it has partnered with Rock to produce two stand-up comedy specials for the streaming service, the first of which is set to premiere in 2017, on the heels of Rock’s upcoming world tour.

“Chris Rock is a beloved actor and director, and his remarkable stand-up makes him comic royalty,” Netflix CCO Ted Sarandos said in a statement. “There is no one like him, and Netflix offers the global platform and creative freedom that will serve as a perfect home for someone with his incredible talent.”

“I’m very excited to be working with Ted and Lisa [Nishimura, Netflix’s VP of original documentary and comedy] and all the good people at Netflix,” Rock said in a statement. “I can’t wait to get back on stage.”


Rock is hailed as one of the greatest stand-up comics of all. He last produced a special in 2008, the Emmy-winning Kill the Messenger for HBO. He broke out with 1996’s Bring the Pain, which skewered racism in America, marriage and relationships, and former Washington D.C. Mayor Marion Barry.

The 51-year-old Rock has kept busy while off stage. He hosted February’s Oscars and directed Amy Schumer’s stand-up special, Live at the Apollo. Rock also directed and starred in Top Five in 2014 and had a brief guest star run on Fox’s Empire in season 2.