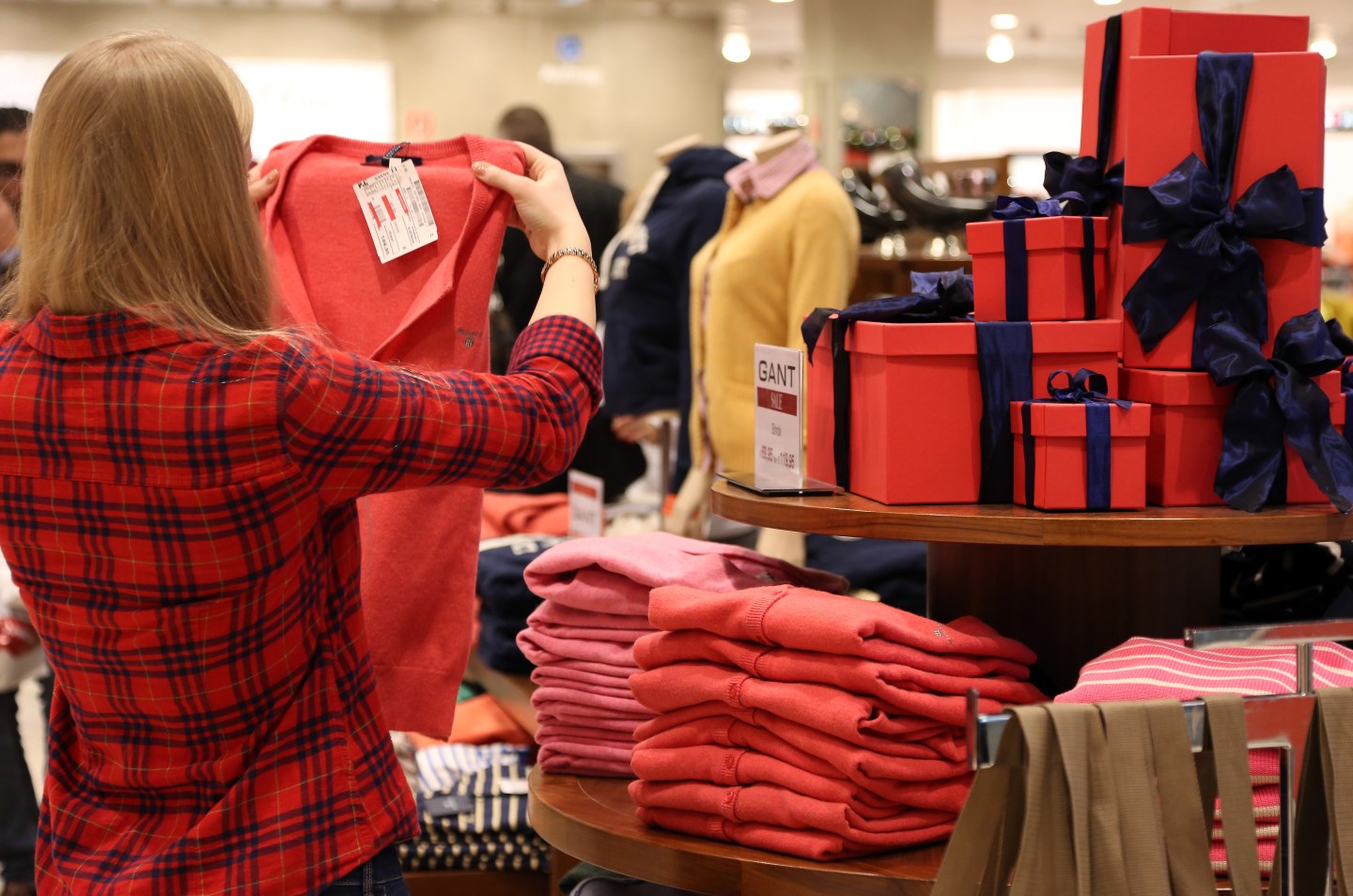 Black Friday will actually be on Friday this year as dozens of U.S. malls announce closings.

CBL & Associates, a major developer based in Chattanooga, Tenn., said on Wednesday that it’s closing 72 of its malls on Thanksgiving as opposed to opening at 6 a.m. on Black Friday. The developer, which owns or has an interest in 89 malls and open-air shopping centers concentrated in the South and Midwest, opened at 6 p.m. on Thanksgiving last year, according to CNBC, which first reported the news.

That doesn’t mean all the stores will be closed as department stores, like Macy’s (M) and J.C. Penney (JCP), can keep their doors open so long as they have an exterior entrance to their store. Movie theaters, restaurants, and other tenants with outside entrances can also stay open, a spokeswoman told Fortune.

The news comes on the heels of Mall of America’s decision to close its door on Thanksgiving. In recent years, retailers have moved Black Friday sales up to the afternoon of Thanksgiving in hopes to get a jump on a five-week period that can generate 25% of annual sales. (Penney took that to extreme last year, opening at 3 p.m. on Turkey Day.)

Mall of America’s move was heralded by both labor activists and customers alike, who then gave the shopping center kudos for giving workers back a day that was a sacrosanct holiday not long ago.

“We think that for our employees and for the store employees, they deserve the day off and to be able to spend the day with their families,” CBL CEO Stephen Lebovitz told CNBC.

But there is clearly a business case to be made too: last year, retailers reported a disappointing Thanksgiving weekend, spurring talk that the earlier hours were simply shifting spending from one time to another and not making the spending pie any bigger.

Concern that Amazon.com (AMZN) had a leg up on closed stores has ebbed given how aggressive the traditional retailers have gotten online. (Last year, for the first time, more shoppers went online than to stores over the holiday weekend.)

Five years ago, it was standard for stores to start their Black Friday specials at 5 a.m. But by 2012, many stores began opening at midnight for the first time. And in subsequent years, the opening hours kept creeping up earlier and earlier. The one exception is Walmart, which has always been open to sell food (though the retail giant started its Black Friday deals at the same time as others).

The two largest mall developers, Simon Property Group (SPG) and General Growth Properties (GGP), have not announced whether they will close on Thanksgiving, nor have major retailers like Target, Macy’s, and Penney.

But if developers want to, CBL and Mall of America will have given them plenty of cover to do so.

Here is a list of the malls CBL is closing on Thanksgiving: