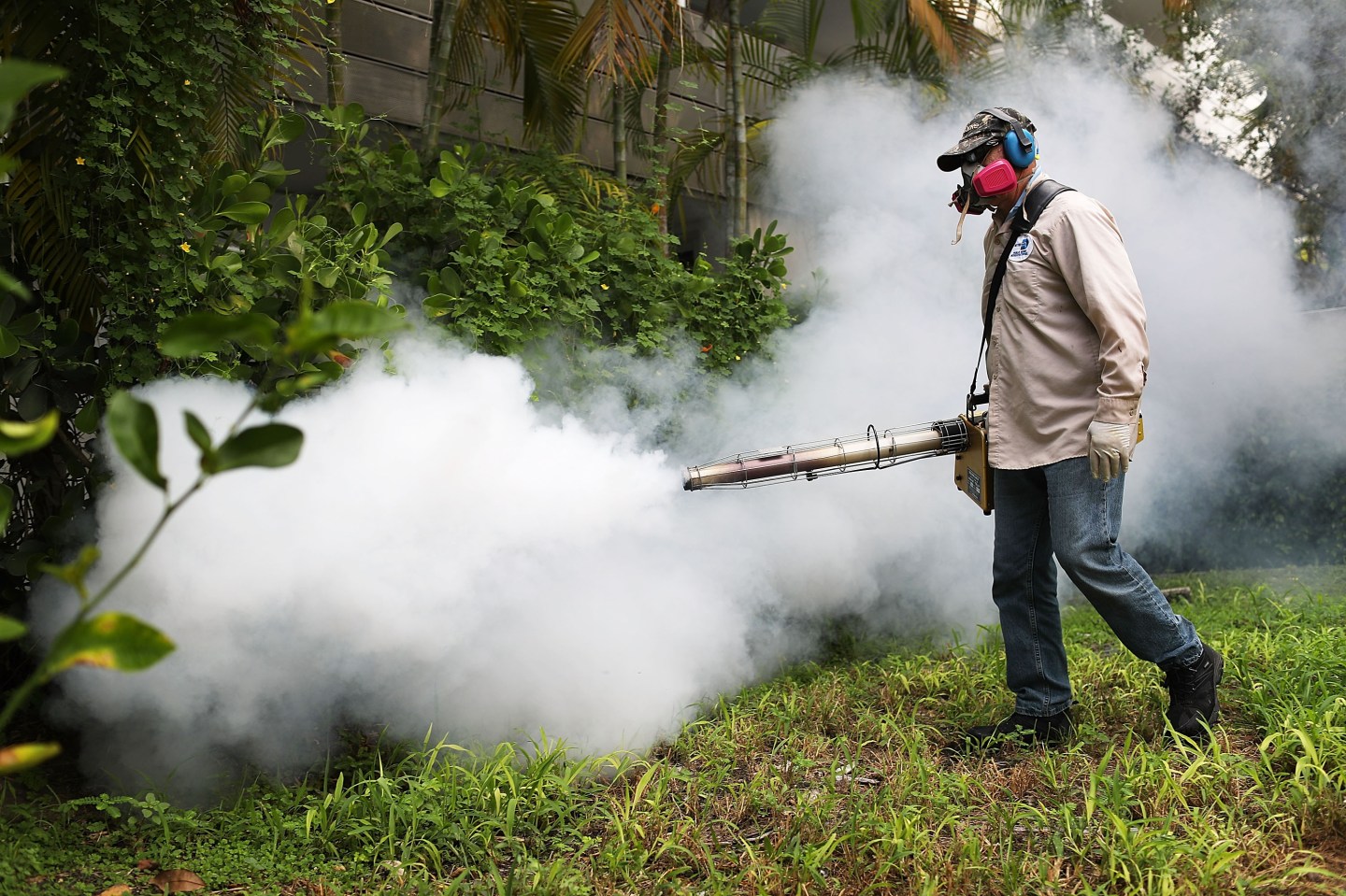 Top U.S. health officials said on Monday the long delay in getting Congress to approve funding to fight the Zika virus came at a heavy cost in dealing with what they called a serious public health threat.

They said the $1.1 billion in newly approved funding for Zika would be used to expand mosquito control programs, accelerate vaccine development and begin important studies of its effect on babies and children born to mothers infected during pregnancy.

President Barack Obama in February requested $1.9 billion in emergency Zika funding. After months of political wrangling, Congress last week finally approved a little more than half of that to fight the virus.

“Because we’ve had to wait these seven months, we haven’t been able to get a running start on some of the critically important studies to understand more fully the impacts of Zika, to establish better diagnostic tests, to improve our way of controlling mosquitoes,” said Dr. Tom Frieden, director of the U.S. Centers for Disease Control and Prevention, adding that vaccine development efforts were also delayed.

Health officials on a conference call with reporters also said money they had redirected from other efforts, such as for Ebola and cancer research, was unlikely to be reimbursed.

“There’s a cost to protecting Americans from the dollars that were reprogrammed,” Frieden said.

Health and Human Services Secretary Sylvia Burwell promised that the new funds would be allocated quickly. But she said critical time and energy were spent on working to get the funding instead of working to use it.

“That money would be out the door if we had received it at the time we asked for it,” Burwell said.

Asked for examples of what would not be funded or would be underfunded because Congress approved $800 million less than what was requested, Burwell pointed to hard-hit Puerto Rico. She said $141 million would be earmarked for Puerto Rico and other U.S. territories out of $271 million that had been requested.

There are more than 25,000 cases of the mosquito-borne virus in the United States and its territories, including more than 2,300 involving pregnant women. Most of the cases are in Puerto Rico, but there is a limited active outbreak in Miami.

The virus, which can also be transmitted through sex with an infected person, has been linked to a variety of serious birth defects, including microcephaly and severe brain abnormalities.