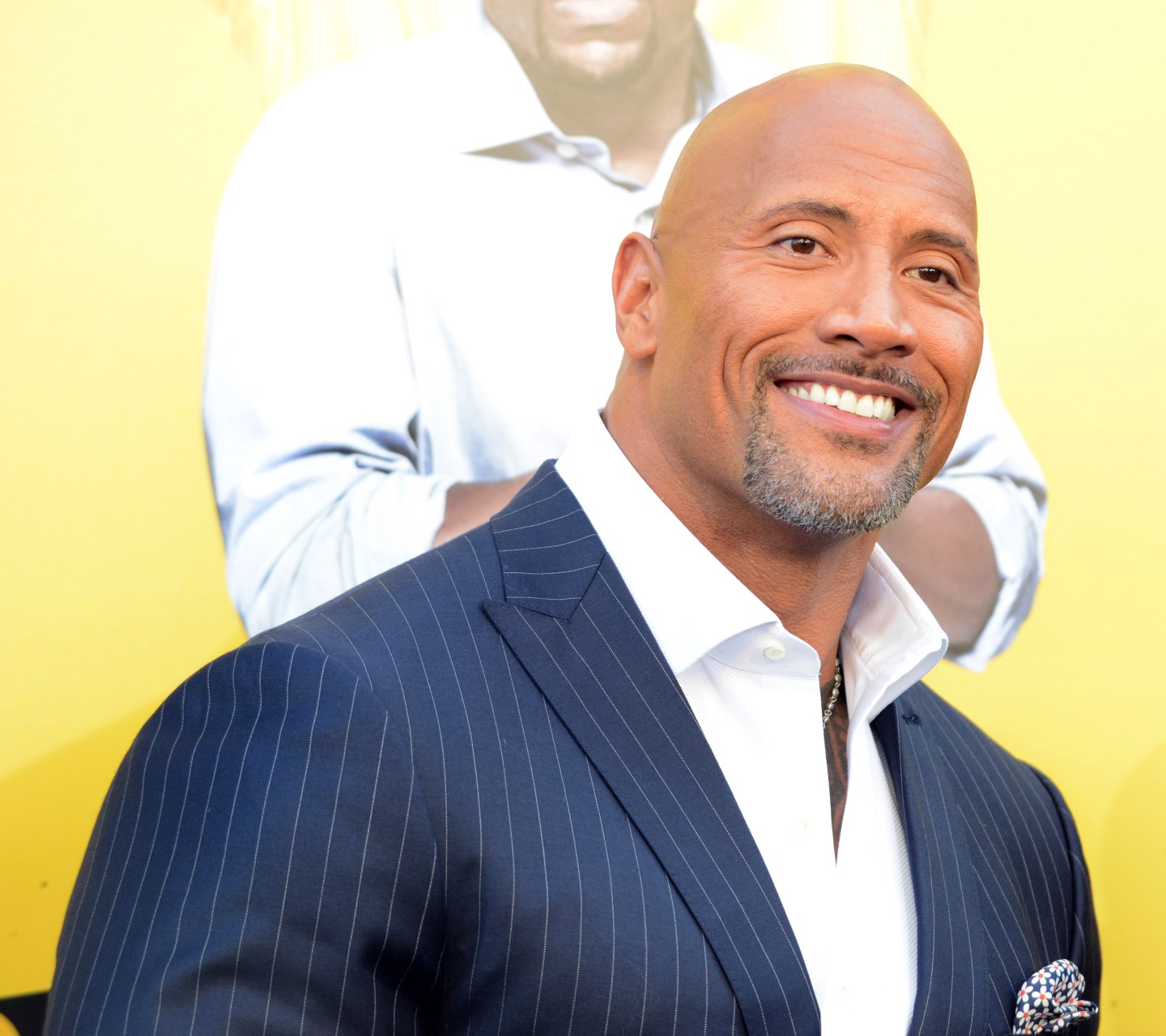 The days of A-List actors regularly landing $20 million paydays before the cameras even start rolling are just about over. Meanwhile, Big Media CEOs are making more today than they did six years ago.

These are some of the findings that jump out from The Hollywood Reporter‘s latest annual report on TV and film industry salaries, which the trade publication released on Thursday. The report breaks down the latest pay trends across Hollywood’s professional spectrum—from personal assistants to Disney (DIS) CEO Bob Iger.

THR leads off the report with a look at the decade-long trend of shrinking actor salaries. The THR report notes that only a handful of big-time actors can still collect between $20 million and $30 million simply for signing on to a film project, and that more of them are opting for a smaller initial payout that comes with an ownership stake in the movie. This is to say they can eventually collect a big payday, but only if the film turns a tidy profit.

Among the actors cited in the report are Dwayne “The Rock” Johnson, one of Hollywood’s best-paid actors and who reportedly received a relatively modest $19 million to sign on for a remake of Jumanji. And while an actress like Jennifer Lawrence may still command $20 million up front (as she reportedly did for the upcoming Passengers), most others have seen their salaries shrink over the past decade or so. Meanwhile, studios are also now more likely to give leading actors an ownership stake in a film in place of an initial signing bonus as a way to provide some security to studios in case a big-budget movie bombs at the box office.

THR notes that a similar trend is dragging down directors’ salaries too, with only a small number of auteurs like Interstellar‘s Christopher Nolan still consistently getting studios to meet their large salary demands. The report even cites as an example David Fincher (The Social Network) losing the directing gig on Steve Jobs to Danny Boyle because Sony refused to pay Fincher’s $10 million asking price.

Meanwhile, executives at the studios and their parent companies don’t seem to be feeling the same financial tightening as their colleagues: THR reports that big studio chiefs, such as Disney’s Alan Horn and Fox’s Stacey Snider, still make roughly $5 million annually. But, CEOs at the eight largest media and entertainment companies have seen their pay jump about 10% since 2010, according to the report.

CEO salaries are more readily available, and easier to track, than those of actors because CEOs typically head large, public companies that must report compensation information. THR singles out a few notable examples, including Disney’s Iger, who Fortune reported made $44.9 million in compensation in 2015. That number, which included base salary as well as money from company stock and bonuses, represented a 52% increase from Iger’s salary in 2010, though it was actually slightly down from the $46.5 million Iger pulled down in 2014.

Still, some CEOs did see dips in their take home pay in 2015, including CBS’ Les Moonves, whose pay dropped 2% to $56.8 million. Meanwhile, Philippe Dauman, the now-departed Viacom (VIAB) CEO, saw his compensation drop 36% from a whopping $84.5 million to $54.2 million. (Dauman can console himself with the massive $72 million exit package he scored on the way out of the company.)

Other Hollywood salary trends highlighted by the report include the fact that the ever-expanding glut of television content—driven, in part, by the increase in digital programming—has had an effect on TV professionals’ salaries. For instance, studios are paying more money for lead actors in TV series, especially when they’re luring movie stars into TV roles. Meanwhile, pay rates for TV writers are on the decline as the pool of writers grows to keep up with demand.