Disney CEO Bob Iger Only Made $44.9 Million This Year 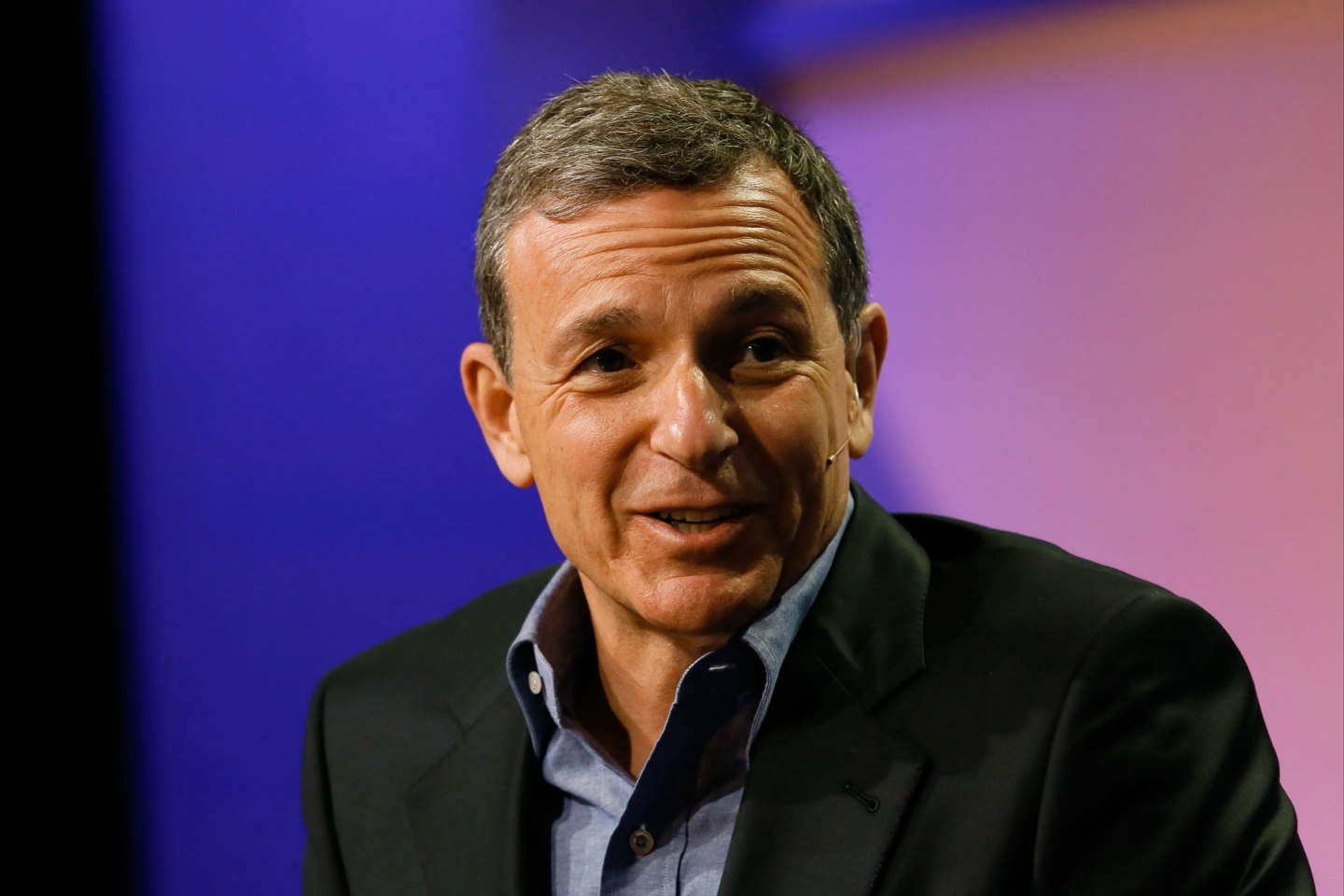 Movies like Star Wars have padded Walt Disney’s (DIS) box office receipts this year and the company’s stock price is in the black, but that doesn’t mean CEO Bob Iger is getting a raise.

In fact, recent public filings show that Bob Iger’s total compensation for 2015 dipped 3.4% from last year to $44.9 million. Broken down, that (still, very healthy) sum includes $2.5 million in base salary, $8.9 million in company stock, another $8.4 million in options, and a whopping $22.3 million performance-based bonus, among other compensation.

Last year, Iger pulled in $46.5 million as Disney’s chief executive, which actually represented a bump of more than 35% from his compensation the previous year.

In a filing with the U.S. Securities and Exchange Commission on Wednesday, Disney ran through a list of Iger’s accomplishments as CEO in 2015, including “record-breaking enthusiasm” for Star Wars: The Force Awakens, as well as other box office hits such as Pixar’s Inside Out and Marvel’s Avengers sequel. The company also noted growth in Disney’s theme parks segment while Fortune got a shout-out in the filing for naming Disney one of its World’s Most Admired Companies this year.

Disney’s stock is up roughly 12% since the start of the year, though media stocks have experienced volatility throughout the year and investors have shown concern over how Disney’s cable properties, namely ESPN, will be affected by the increasing number of people deserting their cable subscriptions.

Iger—the subject of a Fortune magazine profile in 2014—took over for former CEO Michael Eisner in 2005. Last year, Disney’s board extended his contract through 2018 after Iger originally planned to retire next year. In February, Disney promoted Tom Staggs, the man many in the industry view as Iger’s most likely successor, to chief operating officer. Staggs received roughly $20 million in compensation this year, so he could be in line for a hefty pay bump in a couple of years.