Why Women Should Learn to Love Performance Reviews 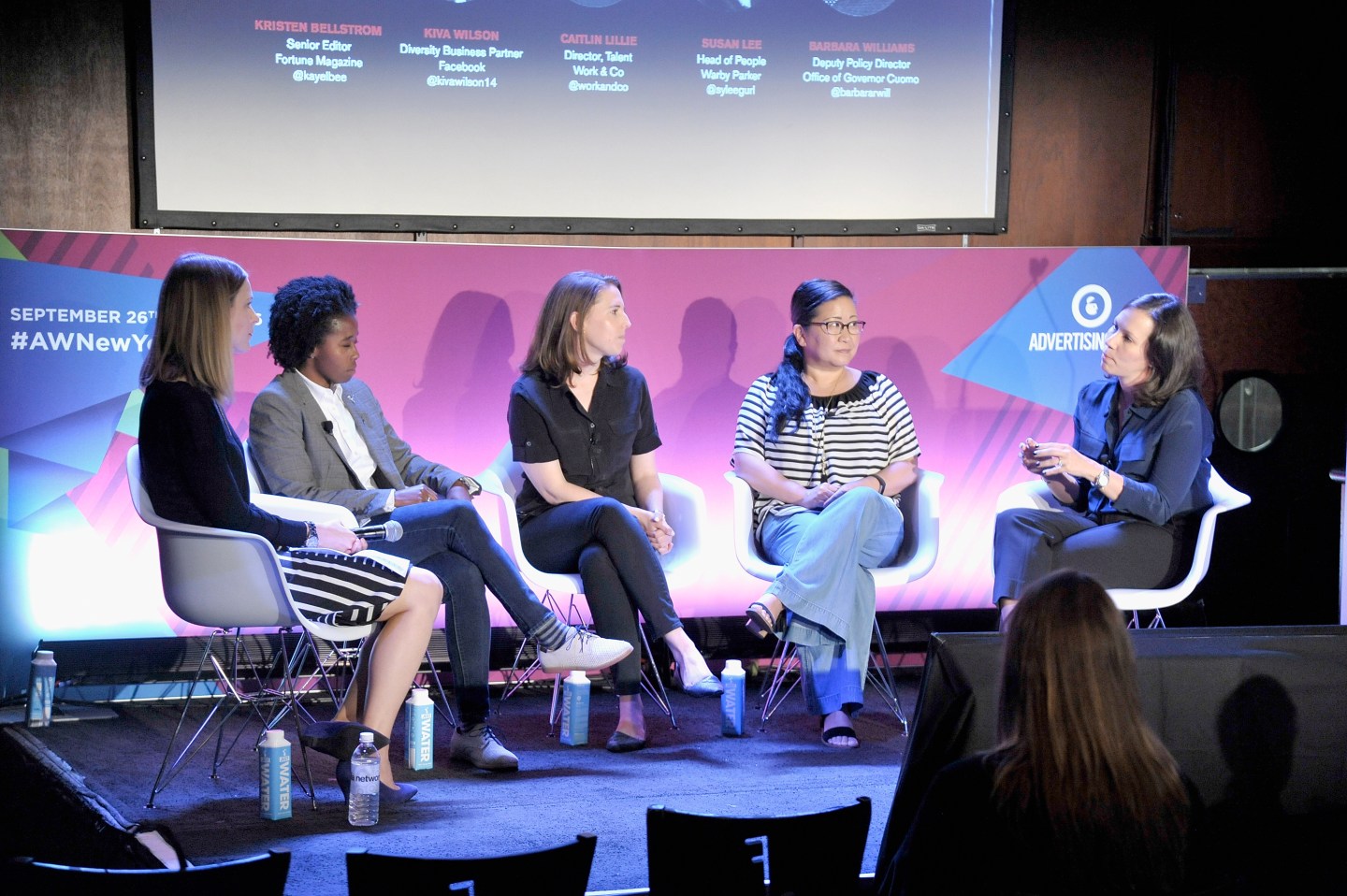 Performance reviews: Most of us go through them. And most of us hate them.

Yet for women and minorities at large corporations, performance reviews can actually be one way to make sure your work is being recognized, said Kiva Wilson, a diversity business partner at Facebook.

Speaking at a panel moderated by Fortune‘s Kristen Bellstrom at New York Advertising Week on Monday afternoon, Wilson made the case that a regular review process can actually help ensure that women and people of color don’t fall through the cracks.

“We look at people in same job category to make sure we don’t have statistically significant differences,” when it comes to pay, said Wilson. Having a chance to regularly review employees allows for “course correction opportunities,” she explained.

In addition to ensuring equitable pay, annual reviews can provide individuals who might not be comfortable asking for promotions or raises with the opportunity to advance. “It allows managers to connect with each other,” Wilson noted.

For women in particular, who can be seen as abrasive if they ask for more, the annual review is a way to bring up career moves without coming off as overly “bossy” or “aggressive,” which 30% of working women in the recently released LeanIn.org and McKinsey study say they’ve been called (compared to 23% of men).

While performance reviews were indeed originally instituted with the goal of making promotion decisions more transparent, recent research on the topic shows that they actually hurt—rather than help—minority groups. One study by sociologists Frank Dobbin, Daniel Schrage, and Alexandra Kalev looked at Equal Employment Opportunity Commission (EEOC) data for 816 establishments over 30 years, from 1971 to 2002. They found that, as firms became more likely to implement reviews systems, minority men and women became less likely to hold management positions.

The issue for women, according to research by Textio CEO Kieran Snyder, is that they are often criticized on their personalities and presentation styles. In 2014, she looked at 248 reviews across 28 companies, and found that while 59% of the reviews received by men contained critical feedback, 88% of reviews received by women did.

While some companies may have cracked—or at least be in the process of cracking—the code for creating a fairer review process, it’s clear that these regular evaluations, which are make-or-break for the careers of women and minorities, deserve more attention than they typically get.