The abrasiveness trap: High-achieving men and women are described differently in reviews 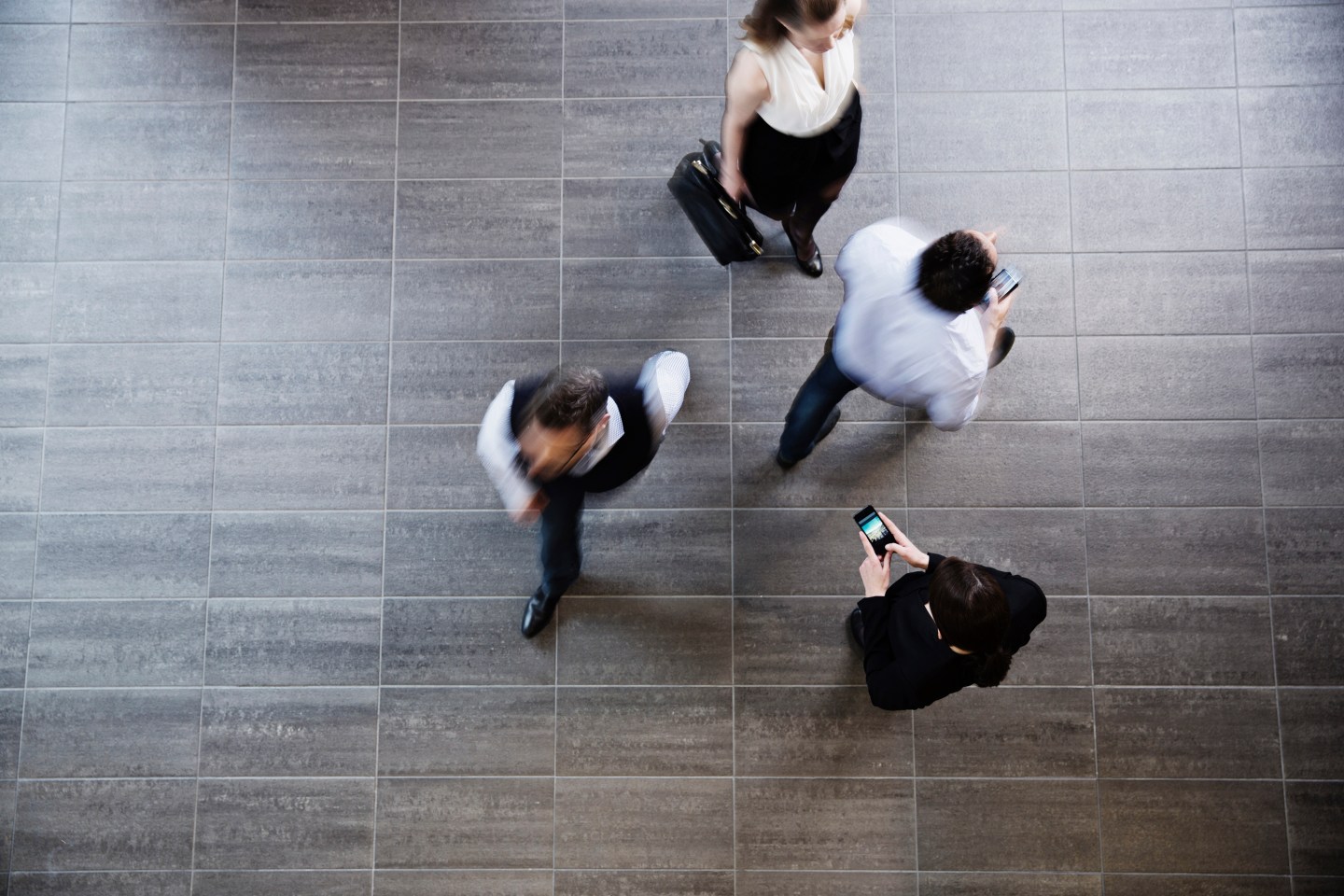 Not long ago I was talking to an engineering manager who was preparing performance reviews for his team. He had two people he wanted to promote that year, but he was worried that his peers were only going to endorse one of them. “Jessica is really talented,” he said. “But I wish she’d be less abrasive. She comes on too strong.” Her male counterpart? “Steve is an easy case,” he went on. “Smart and great to work with. He needs to learn to be a little more patient, but who doesn’t?”

I don’t know whether Jessica got her promotion, but the exchange got me wondering how often this perception of female abrasiveness undermines women’s careers in technology.

I focused on performance reviews for a couple of reasons. First, reviews provide written documentation of people’s perceptions. My friend called Jessica “abrasive,” but would he put that into her lasting professional record? Second, if I could collect a lot of reviews, I could get a statistical view of the situation.

The question I wanted to answer was: Did review tone or content differed based on the employee’s gender? I also wanted to know whether the manager’s gender was a factor in how they reviewed their employees. I was especially interested in employees who shared reviews given by both male and female managers.

In all, I collected 248 reviews from 180 people, 105 men and 75 women. The reviews come from 28 different companies and include large technology corporations, mid-size companies, and smaller environments. I didn’t see any impact of company size in the results, nor did I discover patterns unique to any individual company.

Here’s what I found.

Women’s reviews are more likely to include critical feedback.

The first thing I wanted to understand is how many reviews included critical wording in the first place. These were almost exclusively strong reviews, so I wasn’t sure. My own reviews have all contained critical feedback, both those I’ve received and those I’ve given. But I wasn’t sure what to expect.

The kinds of observations my friend offers about his reports Jessica and Steve are pretty common. In the 177 reviews where people receive critical feedback, men and women receive different kinds. The critical feedback men receive is heavily geared towards suggestions for additional skills to develop. A few examples:

“Constructive feedback on your performance as a feature crew tester can be summed up by saying that you still have some skills to continue to develop.”

“Hone your strategies for guiding your team and developing their skills. It is important to set proper guidance around priorities and to help as needed in designs and product decisions.”

“There were a few cases where it would have been extremely helpful if you had gone deeper into the details to help move an area forward.”

“Take time to slow down and listen. You would achieve even more.”

Women receive this kind of constructive feedback too. But the women’s reviews include another, sharper element that is absent from the men’s:

“You can come across as abrasive sometimes. I know you don’t mean to, but you need to pay attention to your tone.”

“Your peers sometimes feel that you don’t leave them enough room. Sometimes you need to step back to let others shine.”

“The presentation ultimately went well. But along the way, we discovered many areas for improvement. You would have had an easier time if you had been less judgmental about R—‘s contributions from the beginning.”

The manager’s gender isn’t a factor.

When I started, I was wondering whether the gender of the manager giving the review would affect the nature of the critical feedback in the review. It didn’t.

62 of the 248 reviews I collected were written by women, including 26 reviews of women and 36 reviews of men. I did find some gender effects in the writing – for instance, the reviews written by women average almost 50% longer than those written by men – but none relevant to this study. Female managers account for just over 23% of the negative critical feedback written in the reviews, which is close to what you’d expect given that they wrote 25% of the reviews to begin with.

There’s a common perception that women in technology endure personality feedback that their male peers just don’t receive. Words like bossy, abrasive, strident, and aggressive are used to describe women’s behaviors when they lead; words like emotional and irrational describe their behaviors when they object. All of these words show up at least twice in the women’s review text I reviewed, some much more often. Abrasive alone is used 17 times to describe 13 different women. Among these words, only aggressive shows up in men’s reviews at all. It shows up three times, twice with an exhortation to be more of it.

As a woman in tech who has been called all of these things before, there is some validation in confirming with data that the pattern is real. But as a leader in tech, I’m aghast at how closely under our noses we let this live.

I only have the data I have. I don’t know whether women were simply more willing to submit reviews that include critical language, or whether men removed language from their review documents before submitting. But the directional indication is striking and calls for further investigation by managers and HR departments. At most mid-size or large tech companies, HR leaders supervise review scores to uncover and correct patterns of systematic bias. This is a call to action to bring the same rigor to the review language itself.