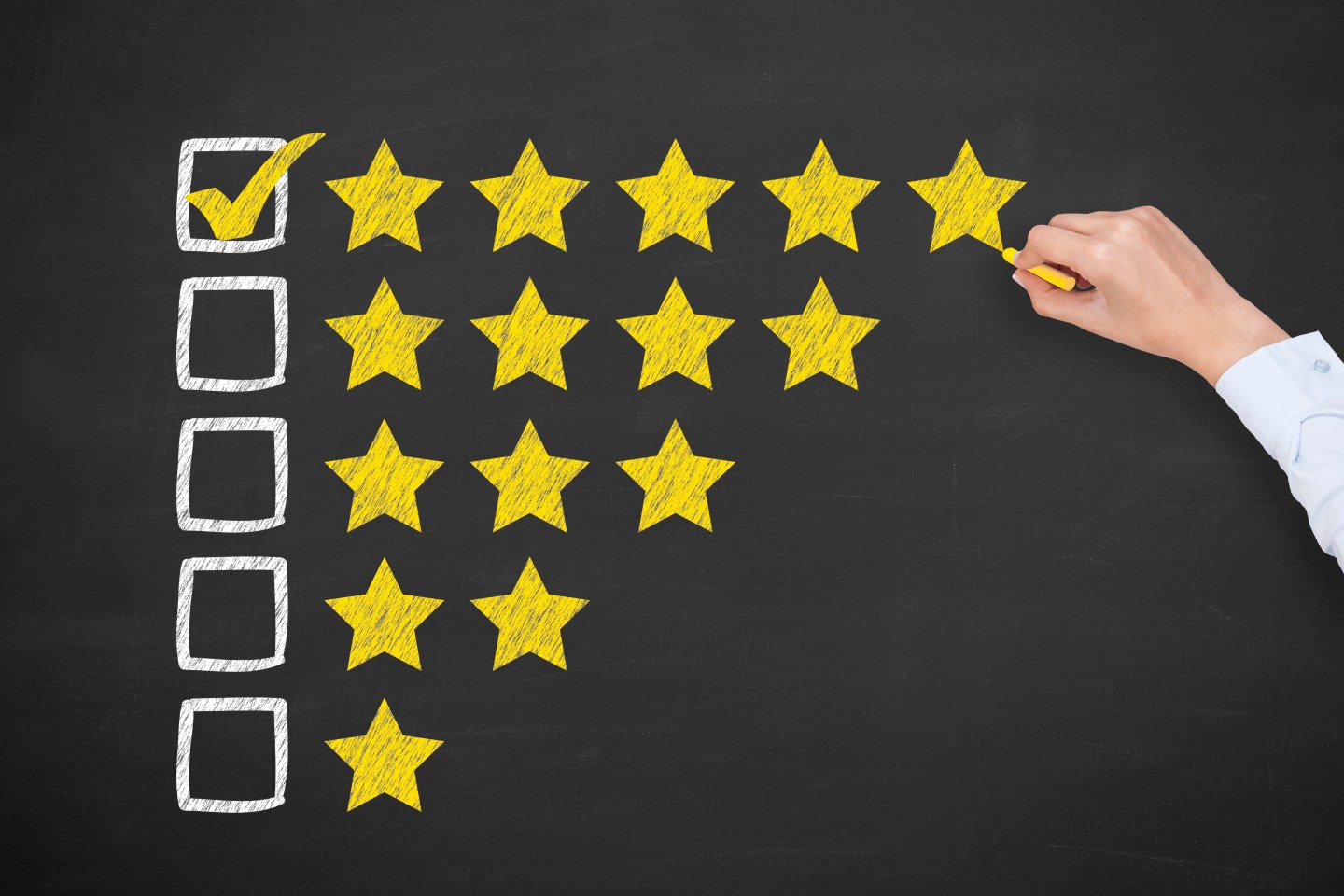 Leaves are falling, winter clothes are coming out of hiding, and holiday vacation countdowns have begun. It’s that time of year again: performance review season.

Annual employee performance reviews are perhaps one of the most hated of American traditions. Yes, we love to complain about them, but it’s more than that: Reviews actually bother many people psychologically. Researchers have shown that most of us actually interpret feedback as criticism—no matter how constructive that feedback may be intended to be, and no matter high-performing and motivated the employee.

And now there’s further evidence of another problem with performance reviews: They’re biased.

Sociologists Frank Dobbin, Daniel Schrage, and Alexandra Kalev looked at Equal Employment Opportunity Commission (EEOC) data for 816 establishments over 30 years, from 1971 to 2002. What they found was that, contrary to expectations, as firms became more likely to implement reviews systems, minority men and women became less likely to hold management postions.

According to the results of the study, the only group impacted at a statistically significant level (with a likelihood greater than 5%) were white women. Silicon Valley influencer Kieran Snyder also found that women get the short end of the stick when it comes to reviews. She looked at 248 reviews across 28 companies, and found that while 58.9% of the reviews received by men contained critical feedback, 87.9% of reviews received by women did. Many of these reviews were critical of women’s personalities, with feedback on presentation and tone surprisingly common.

Women might see the most pronounced effects, but other minority groups are also negatively impacted. “Blacks also face bias in these scores,” says Dobbin, a sociologist at Harvard University. “If we have a bigger data set we might see this [at a statistically significant level],” he says.

These results are ironic, since performance review systems were initially put in place to guard against bias in deciding promotions and bonuses and to prevent cronyism, says Dobbin. They were largely meant to prevent bias against women and African Americans in corporations, but are actually encouraging it.

“If you put in rules to control people’s behavior they react negatively. I think what’s happening is that white male managers—70% of managers today are white men—are feeling that their abilities to hire and promote fairly are being challenged,” Dobbin says.

Today, some companies are rethinking their performance review systems. Adobe abolished annual reviews in 2012, replacing them with more frequent, informal check-ins. Deloitte redesigned its process in spring of this year, dramatically simplifying the review structure and eliminating the portion where team leaders rate their skills of their subordinates.

Microsoft, Gap, and Accenture are among other major companies that have turned away from performance reviews in recent years. Perhaps it’s time more companies followed suit.