How a Trump Presidency Could Hurt Company Behind Corona Beer 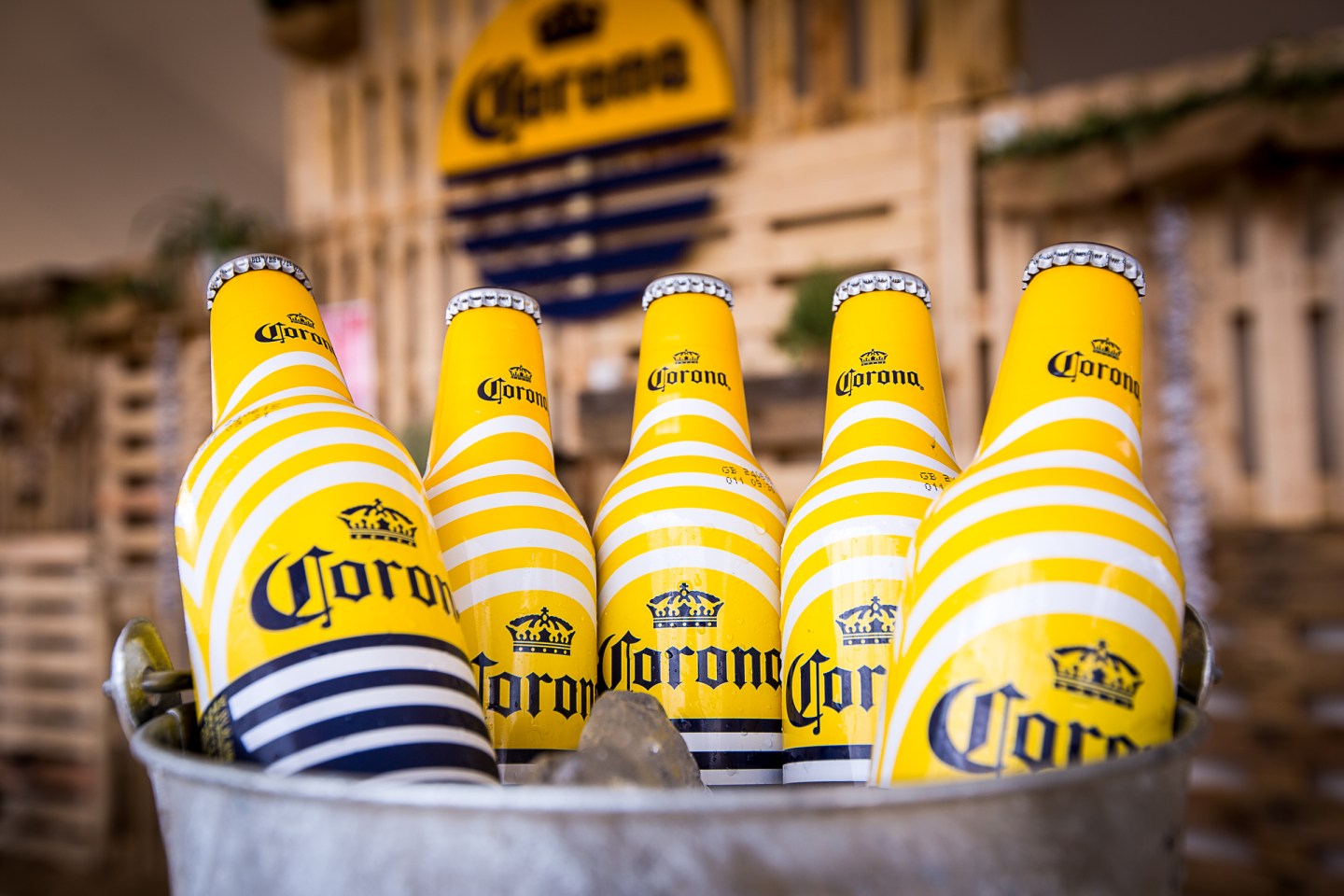 Donald Trump has repeatedly promised that if elected president, his tenure would be good for business. But one Wall Street analyst says if the Republican nominee wins the White House, it could be particularly troublesome for Big Beer producer Constellation Brands.

Susquehanna Financial Group food and beverage analyst Pablo Zuanic issued a research report warning a potential Trump presidency would have a “meaningful and negative effect” on Constellation Brands (STZ-B), which generates 70% of earnings from the import of well-known Mexican beer brands, such as Corona, Modelo Especial and Victoria. Zuanic points out that if Trump’s policies were implemented, it could hurt both Constellation Brands’ target customer base (Mexicans that live in the U.S. that would potentially face deportation) and also the crossover appeal of Mexican heritage in beer.

The warning from Zuanic comes as polls have tightened and show Trump in a near dead-heat with Democratic rival Hillary Clinton. The Wall Street analyst says Constellation Brands investors are essentially ignoring any worries about a Trump presidency, as the stock is up about 17% so far in 2016.

“We realize some risks are so terminal but so remote that they cannot be priced in (i.e. a meteor hitting Earth), but we are puzzled by how immune STZ shares have been to the increasing probability of a Trump presidency,” Zuanic wrote in his report.

Investors have been favorable to Constellation Brands for one major reason: it’s the only Big Beer company in the U.S. posting consistently strong sales growth as consumer interest in Mexican beers has increased in recent years. Part of that is due to the the fast-growing Hispanic population in the U.S., but also many consumers find beers like Corona easier to drink. They’re similar to U.S.-made light lagers, but don’t stir the same scorn that domestic beers like Bud Light and Miller Lite can at times generate.

Constellation Brands isn’t the only Big Beer company that’s placed a bet on Mexican beers. Heineken has invested into Tecate, another import from Mexico, and the Dutch brewer even piggybacked on Monday’s debate with a Trump-mocking ad about building a “beer wall.” And Anheuser-Busch InBev (BUD) is also in the midst of bringing some Mexican imports it owns to the U.S.

But Constellation Brands, which also has a sizable wine business and sells some spirits, is by far the most exposed to any Trump-related Mexican trade war or deportation risks. Zuanic says Hispanics represent a third of Corona consumption in the U.S. and as much as 70% of consumption of Modelo Especial—any potential deportations would result in fewer target customers for both beer styles. He also warned that potential higher tariffs could result in higher prices for the beers imported to the U.S. market, pressuring volume.

Zuanic also lowered his price target on the company’s stock—but only by $4 to $151 per share. It trades at about $166 apiece currently.

“Perhaps the market is right, and the probability of all this playing out is as low as a meteor hitting Earth,” Zuanic conceded.