Here’s the Latest Mexican Beer to Hit the U.S. 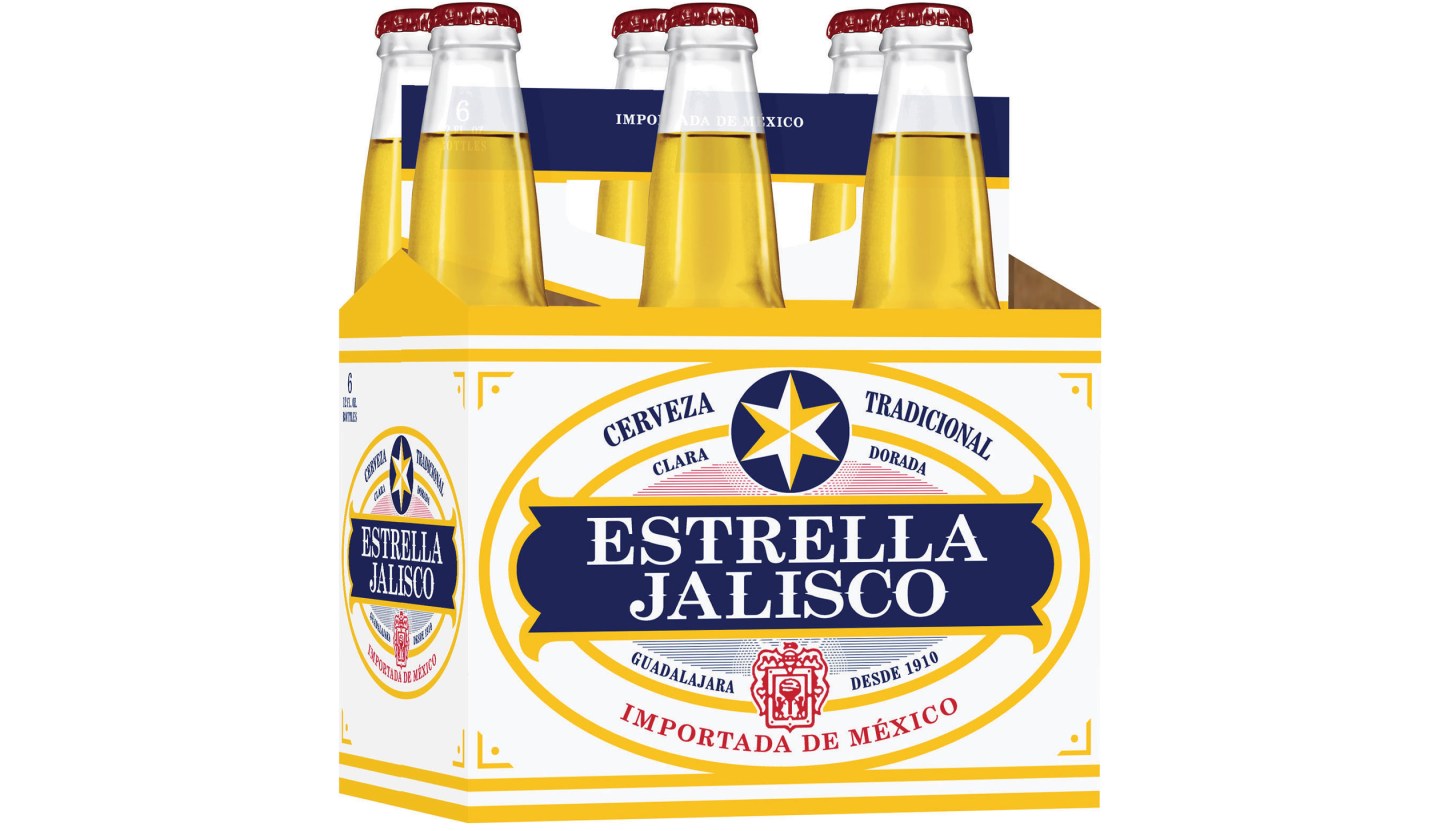 In a bet to entice American beer drinkers with a new Mexican brand, Anheuser-Busch InBev will introduce Estrella Jalisco to the U.S. market this month.

The maker of Budweiser and Goose Island on Monday said it plans to debut the beer, which is already an established brand in Mexico, across 10 U.S. states in March, with Spanish-language advertising on TV, print, and digital channels.

The introduction of Estrella Jalisco to the U.S. market is a savvy move as Mexican beers have picked up more bar taps and retail shelf space, with rivals like Corona, Tecate, and Dos Equis notching consistent gains. Experts say those beers should continue to sell strongly as the Hispanic population continues to increase in the U.S. and Americans are lured away from American light lagers that are similarly low in alcohol content.

With the debut of Estrella Jalisco, AB InBev (BUD) is more aggressively going after a corner of the market that has so far been dominated by Corona and Modelo Especial producer Constellation Brands (STZ) and Tecate and Dos Equis brewer Heineken (HINKF).

This launch is likely a response to an unusual business deal struck between AB InBev and Constellation Brands a few years ago. To win U.S. approval for Mexico’s Grupo Modelo, AB InBev had to sell some U.S. assets to Constellation Brands (which previously distributed those beers under a joint venture) to appease regulators. So for AB InBev to sells Mexican beers to U.S. drinkers, it had to essentially start from the ground up.

As Fortune has reported, the strategy is similar to how rivals have launched their beers. They’d often debut Spanish-language ads to win over consumers who are already familiar with the brands, before going on to launch ads in English to appeal to a broader consumer base. Often distribution is focused on states with larger Hispanic populations, like California and Texas.