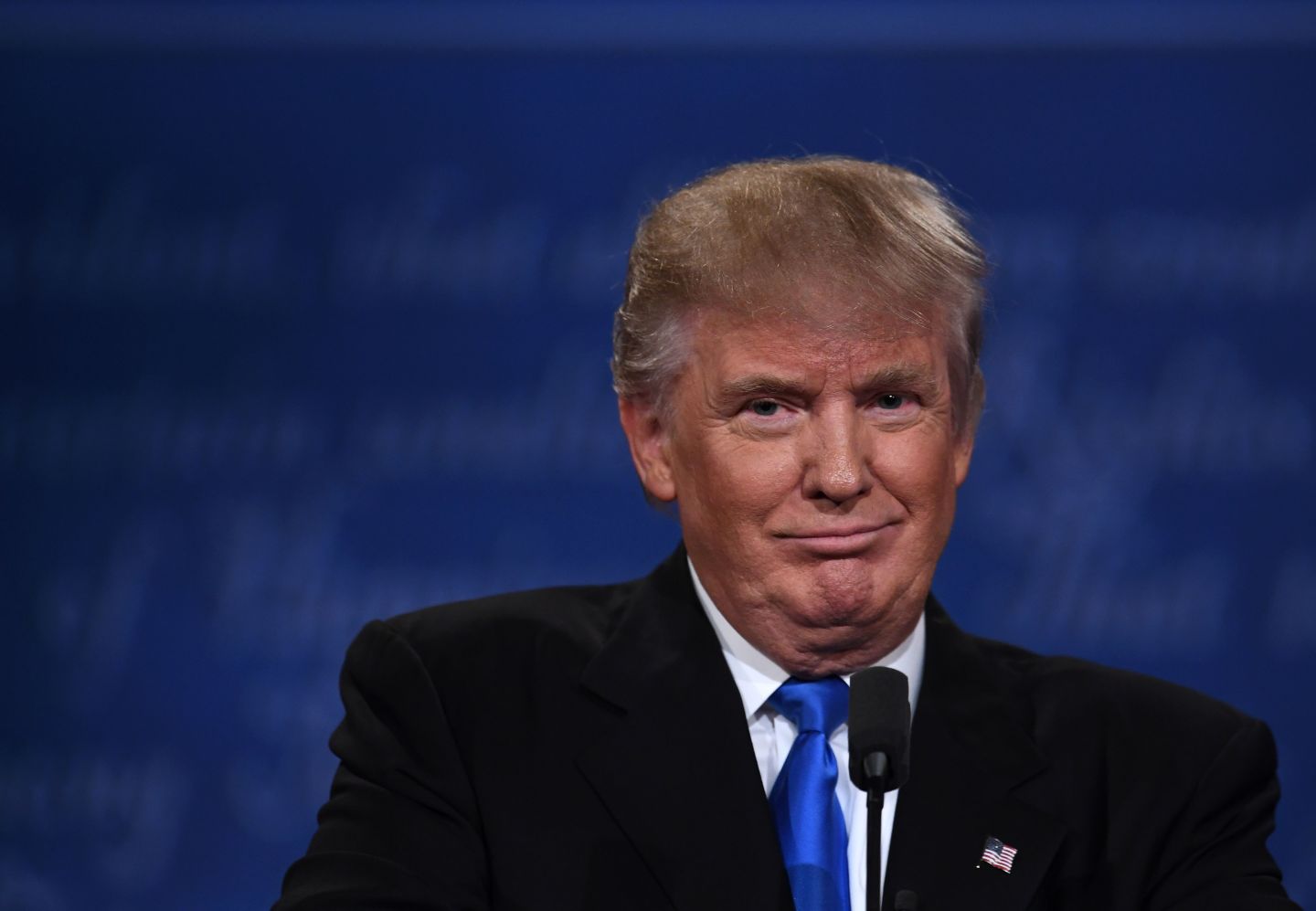 Within the first thirty minutes of the first Presidential debate, Republican nominee Donald Trump appeared to refer to the now-bankrupt solar company Solyndra, without naming the firm, as an example of the U.S. government’s failed energy policies.

Trump referred to a solar company that the U.S. had invested in and in true Trump-style called it “a disaster.”

That means that Solyndra—a solar panel maker that took a loan from the federal government and went bankrupt over five years ago—has now been referred to in multiple Presidential debates over several years.

In 2012, former Presidential candidate Mitt Romney also referred to Solyndra multiple times in a couple debates (as well as Tesla (TSLA) and Fisker Automotive). Romney also pointed to Solyndra as an example of how the Obama administration’s large investments in clean energy went wrong through the stimulus package.

For more on how Donald Trump wants Clinton to be happy watch our video.

That Solyndra is still being brought up as an example of a failed energy policy is surprising. The company was founded in 2005, and went bankrupt six years later in 2011. Meanwhile, solar companies in the U.S. have been installing record numbers of solar energy in both large power plants and on building rooftops.

It’s true that when the Solyndra declared bankruptcy in 2011 it was a shock, and took down over $500 million in taxpayer funds.

The loan program that gave Solyndra funds was created under the Energy Policy Act of 2005, but Obama’s stimulus plan provided funding the company. Solyndra also raised a billion dollars from private investors like Madrone Capital —a fund associated with the Walton family, the heirs to the Walmart fortune, RockPort Capital, Redpoint Capital, the George Kaiser Family Foundation, and others.

But in recent years, the Department of Energy has released figures showing how the loan program, which funded Solyndra, has created thousands of jobs. U.S. tax payers have actually made a profit on the program because the vast majority of the other loans went to successful projects and companies.

In addition, solar is now going gangbusters in the U.S.

But it also includes how utilities around the U.S. are now buying solar energy from large solar plants. California now routinely gets almost 30% of its energy from solar.

Solyndra is clearly an outlier in this solar boom.

Clinton has called for a massive boost in solar energy, which can provide carbon emissions free energy. At the same time, Trump has focused on rolling back energy regulations, particularly those that have affected the coal industry.