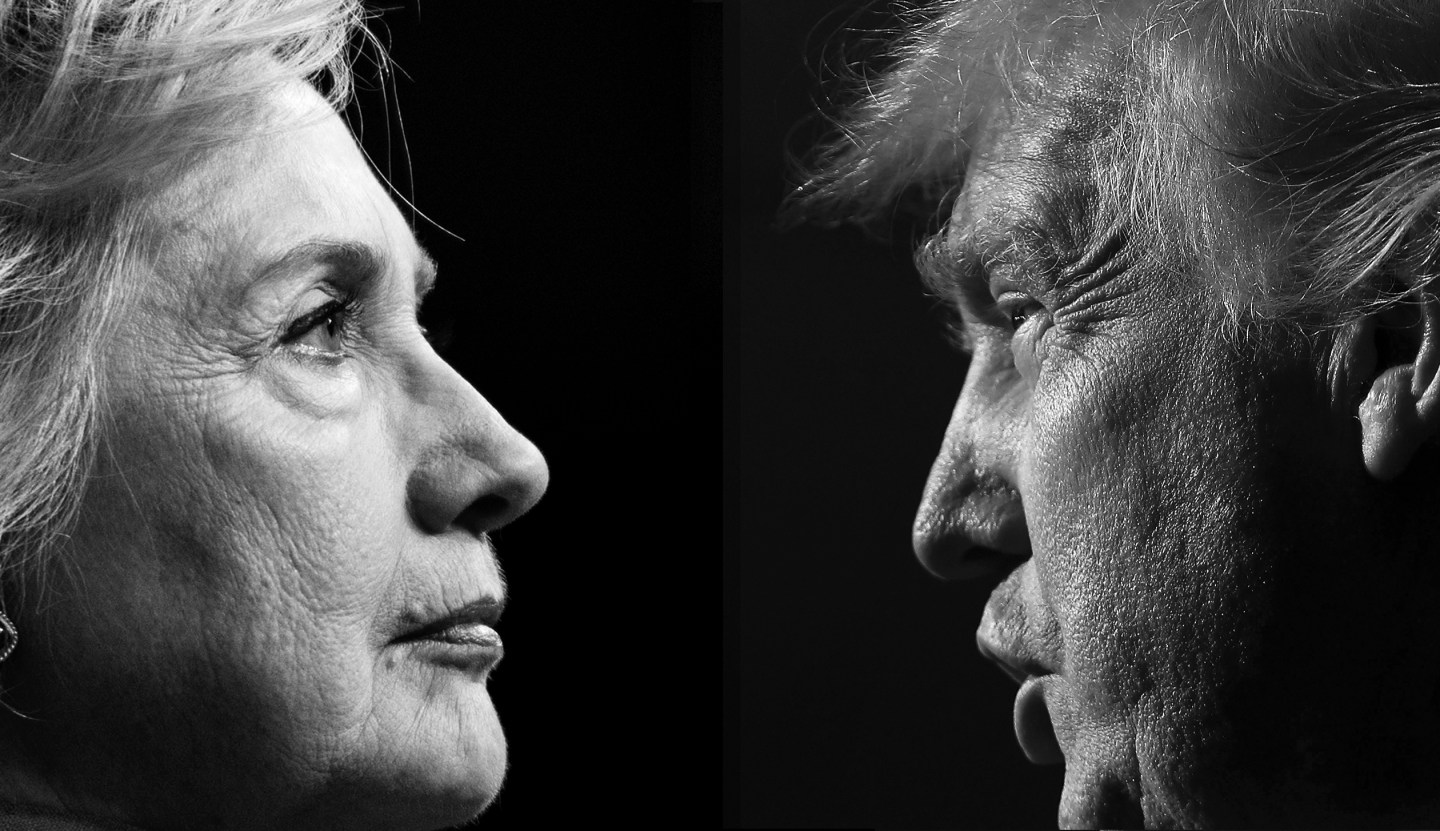 One of the most anticipated debates in modern American political history will get underway Monday night, when Democratic presidential nominee Hillary Clinton faces Republican rival Donald Trump on the same stage for the first time of their bitter and hard-fought contest for the White House.

Clinton is hoping to paint Trump as unfit for the presidency, while Trump is hoping to use his moment before the biggest audience he’s faced to date to assuage concerns about his temperament and knowledge of policy issues.

The debate, moderated by NBC News anchor Lester Holt at Hofstra University in Hempstead, N.Y., is scheduled to start at 9 p.m. E.T. You can watch it live here.