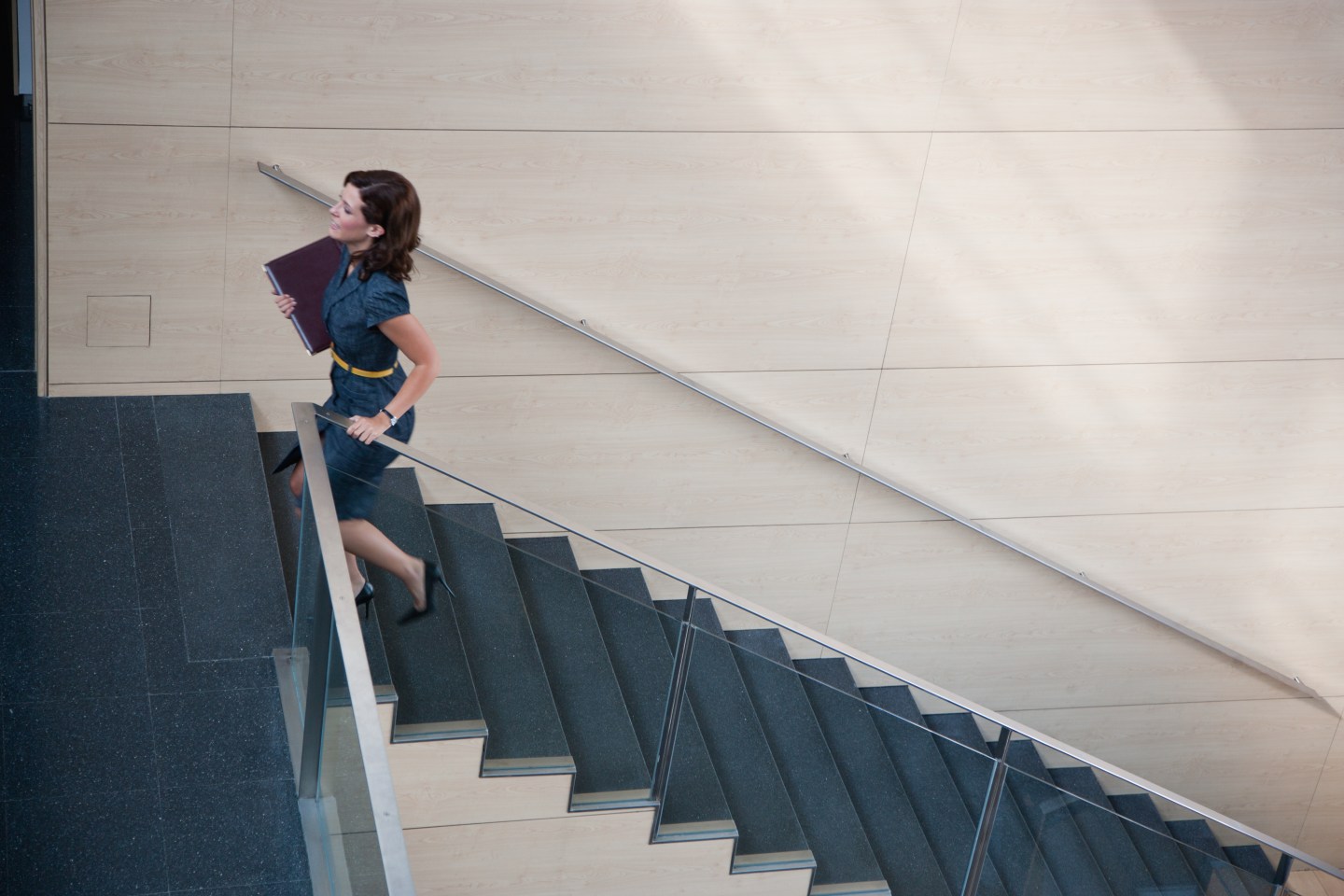 Last month Saatchi & Saatchi executive chairman Kevin Roberts stepped down after a controversial interview in which he said that women lack “vertical ambition”—or the desire to get to the top. A new study by research firm Future Foundation suggests that he might not have been entirely wrong.

According to the research, which is based on a survey of 285 executives from media, marketing, and creative advertising agencies in the U.S., women are far less likely than men to want to be at the very top.

In response to a question about the level of seniority they hope to achieve within their current company or within the industry, just 11% of female executives said they want to be a CEO, president, or founder—compared to 29% of men. Instead, the most popular response for women was director; 21% of women said they hope to achieve that level of seniority.

Researchers didn’t dig into what is behind women’s reluctance to aim high, but a lack of vertical ambition is indeed one potential explanation.

Pattie Sellers, now executive director of Fortune’s Most Powerful Women Summits, explains it this way: In chasing power, men look to the next rung on the corporate ladder. Women, on the other hand, tend to think of power differently—they care less about titles and more about the influence they wield and the legacy they leave behind.

Then again, maybe it’s just that women in advertising still don’t feel welcome in the industry, which is notorious for sexism. Earlier this year, J. Walter Thompson CEO Gustavo Martinez left the company after an executive filed a discrimination suit against him (among other things, she alleged that he suggested female employees be “raped into submission”).

Whatever the reason, one thing is certain: the advertising industry has a long way to go if it wants gender parity at the top.