Why the CEO of This Top Ad Agency Just Quit 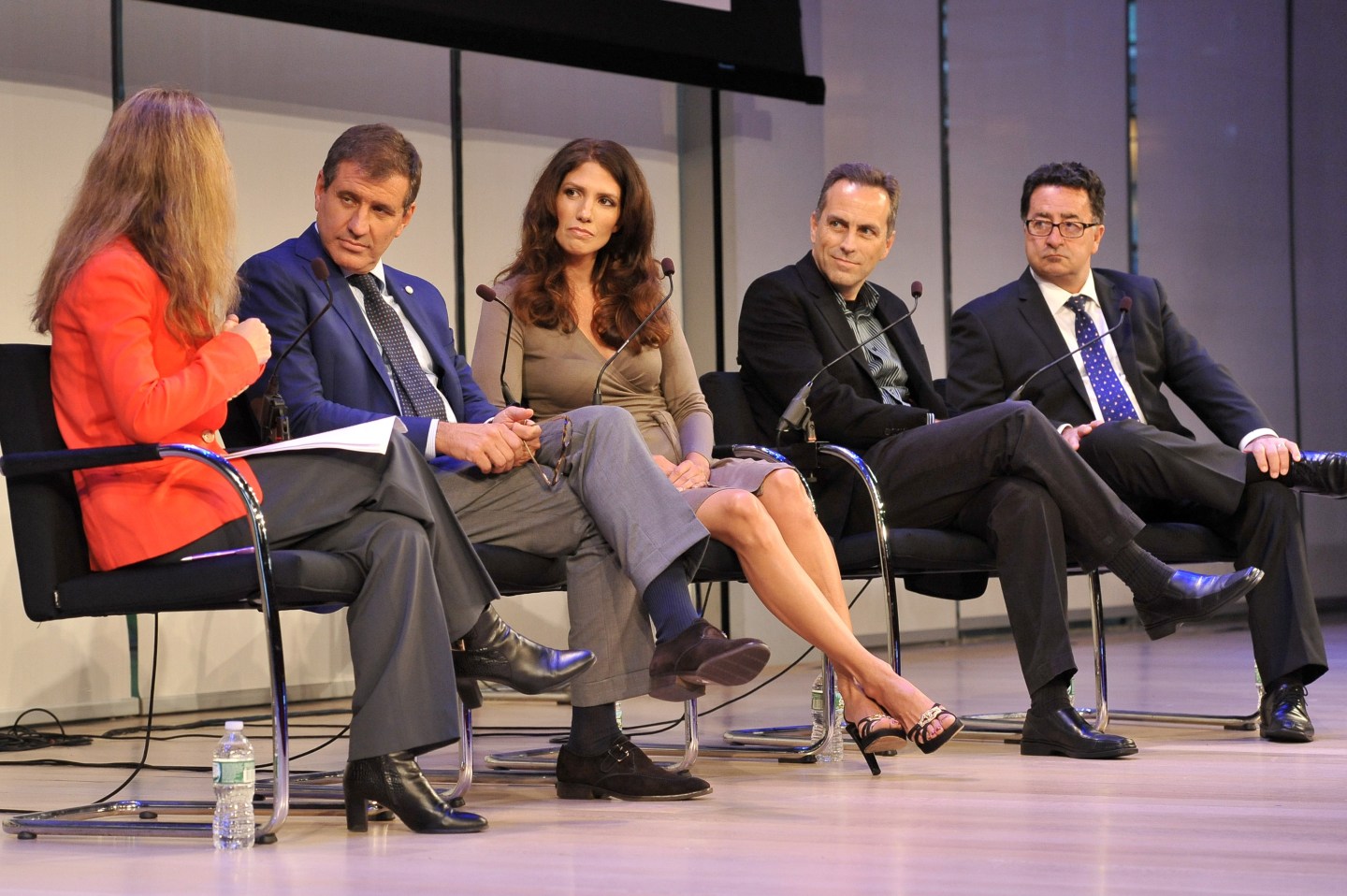 The chief executive of the J. Walter Thompson advertising agency resigned on Thursday, one week after a female subordinate accused him in a lawsuit of racist and sexist behavior.

WPP Plc, the British parent of JWT, said Gustavo Martinez resigned “by mutual agreement” following “recent events,” and that his resignation was “in the best interest” of the agency.

Martinez’s departure came after chief communications officer Erin Johnson accused him in a lawsuit in Manhattan federal court of making “constant racist and sexist slurs” that demeaned women, blacks and Jews, and subjecting her to unwanted touching.

Johnson was put on paid leave last month, after JWT had curbed her pay and duties in retaliation for her complaints about Martinez, according to the March 10 lawsuit.

WPP declined to elaborate further on the resignation. A WPP spokesman said Johnson’s lawyers requested her paid leave, and JWT accommodated that request.

Anne Vladeck, a lawyer for Johnson, did not respond to requests for comment.

“The tone at the top determines the culture of a company,” said Cliff Palefsky, a San Francisco lawyer who represents plaintiffs in employment discrimination cases. “The most effective way to prevent discrimination and harassment is to show that no one is immune from scrutiny.”

Martinez could not be reached for comment following his resignation.

After the complaint was filed, Martinez had said in a statement that he believed he led JWT “with a collaborative and collegial style” and did not create the working conditions that Johnson described.

JWT clients include such companies as Coca-Cola, HSBC, Johnson & Johnson, Nestle, Shell and Wal-Mart. Martinez’s biographical profile has been taken down from the JWT website.

According to Johnson’s lawsuit, Martinez made “numerous” comments about rape, including the raping of JWT employees.

The lawsuit also accused Martinez of referring to airport customs agents as “black monkeys” and “apes,” and telling a reporter that he disliked living in New York’s suburban Westchester County because there were “too many Jews.”

Vladeck on Monday asked for court permission to file a video she said showed Martinez making some of the alleged slurs.