Lyft’s President Says Car Ownership Will ‘All But End’ in U.S. Cities by 2025 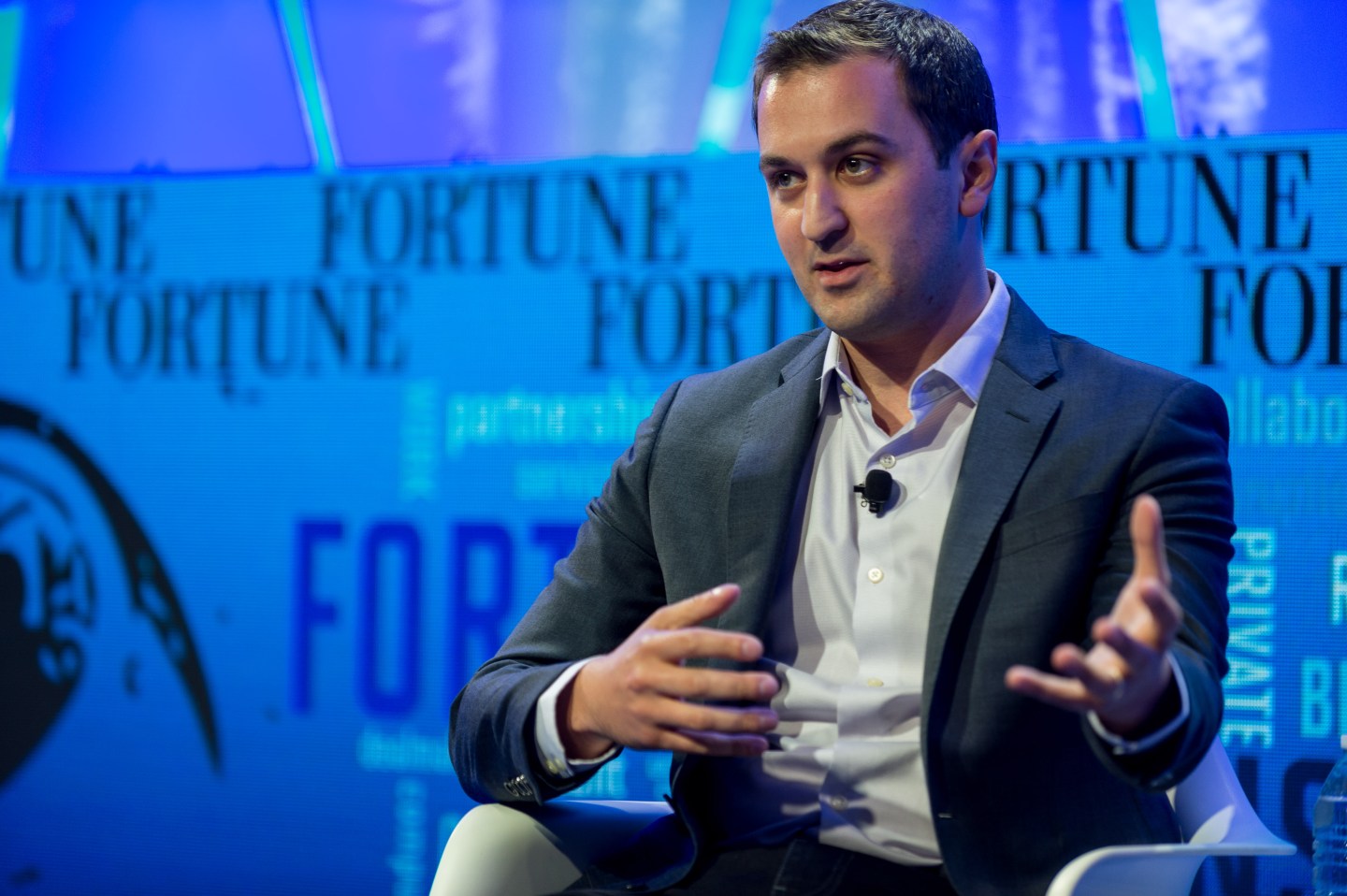 Ride-hailing company Lyft has a bold prediction: Private car ownership will “all but end” in major U.S. cities by 2025—just nine years from now.

Lyft co-founder and president John Zimmer made the claim on Sunday, as part of an outline of how he and his company view the future of U.S. transportation. Lyft, whose current drivers are regular folks with a car who give rides for a fee, is betting that self-driving cars will quickly eliminate people’s need to own a car, as well as his company’s dependence on human drivers.

“As a country, we’ve long celebrated cars as symbols of freedom and identity,” Zimmer wrote in a blog post. “But for many people — especially millennials — this doesn’t ring true,” he says, adding that owning car cost about $9,000 per year in the U.S.

Now, with the race to build self-driving cars, it’s only a matter of a few years—according to Zimmer—before consumers shift their transportation needs away from owning and driving their own car. Instead, they’ll turn to ride-hailing services like Lyft (and Uber) to get a ride whenever they need one.

In January, Lyft announced a partnership with General Motors to work together on developing self-driving cars. The automakers also invested $500 million into Lyft, and shortly after acquired Cruise Automation, a startup that was building a kit for turning regular cars into self-driving ones. Of course, Lyft and GM are far from the only ones working on self-driving cars—everyone from Google to Uber, and most major automakers is as well. Last week, Uber began to provide rides in self-driving cars in Pittsburgh on a limited basis.

Zimmer’s prediction counters that of Elon Musk, whose company, Tesla, is gradually building self-driving electric cars. Unlike Musk, who says that individuals will own these cars and lease them out to others, Zimmer says Lyft will be the one to own and operate self-driving cars.

Zimmer’s prediction hinges on the assumptions that not only will technology will advance very rapidly, but regulations will too. In his outline, Zimmer is also careful to ascribe this to major U.S. cities, and not the entire country, which includes areas where lack of urban density means that transportation has different patterns.