The Tech Talent Gap Is Even Larger Than You Thought 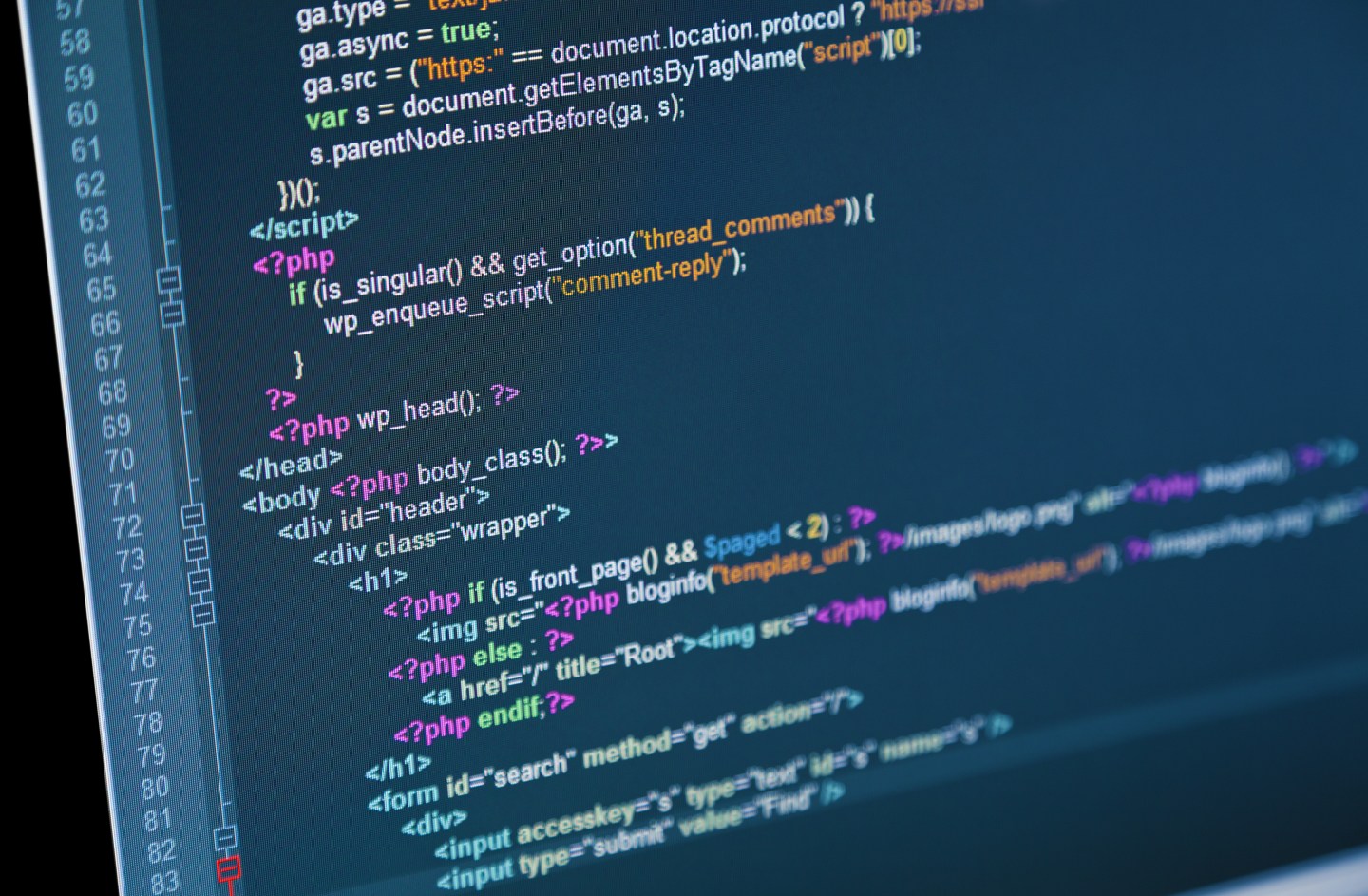 We’ve known for a while now that there’s a tech talent shortage. But that shortage may be even bigger than you’d expected—in fact, according to a recent survey, it may be at its highest level since 2008.

IT outsourcer Harvey Nash and auditing firm KPMG surveyed over 3,000 technology leaders for their annual CIO Survey, and found that an astonishing 65% said that hiring challenges are hurting the industry. That number marks a six-point increase over last year’s survey, where 59% expressed that sentiment.

“That’s pretty staggering,” Bob Miano, president and CEO of Harvey Nash USA, told the Wall Street Journal. “CIOs may have great ideas but if you can’t get the IT talent, that’s a growing problem.”

The report points to data analytics experts as one role that’s especially hard to fill. Some employers are taking extra steps to connect with qualified candidates on that front—Microsoft (MSFT) recently announced a professional degree program aimed at fostering data science talent.

But the tech talent gap is larger than any one role. It’s an overall shortage of people who know how to code, whether they’re doing back-end on mobile apps or developing cloud-computing platforms. That means that tech job seekers are uniquely in demand both within the tech industry and without. In fact, the company that posted the most tech job listings on Monster this month wasn’t a tech company at all, but health care giant UnitedHealth Group (UNH).

For more on tech talent, watch this Fortune video:

Beyond data scientists, though, security and cloud computing are singled out as particular areas of IT spending—and subsequent hiring demand. The latter field was also identified as a potential growth area in Dell’s annual State of IT Trends report, in which a majority of respondents described cloud computing as their company’s primary tech trend.

Cybersecurity, meanwhile, has been a recent point of hiring focus for the U.S. government: the Department of Homeland Security received clearance to bring on 1,000 new IT security experts earlier this year—while, more sensationally, the FBI paid hackers over $1 million to unlock the San Bernardino shooter’s iPhone.

Finally, project managers and business analysts are also named as roles in high demand, while workers with IT architecture skills are mentioned as enjoying growing demand after a period of decline.