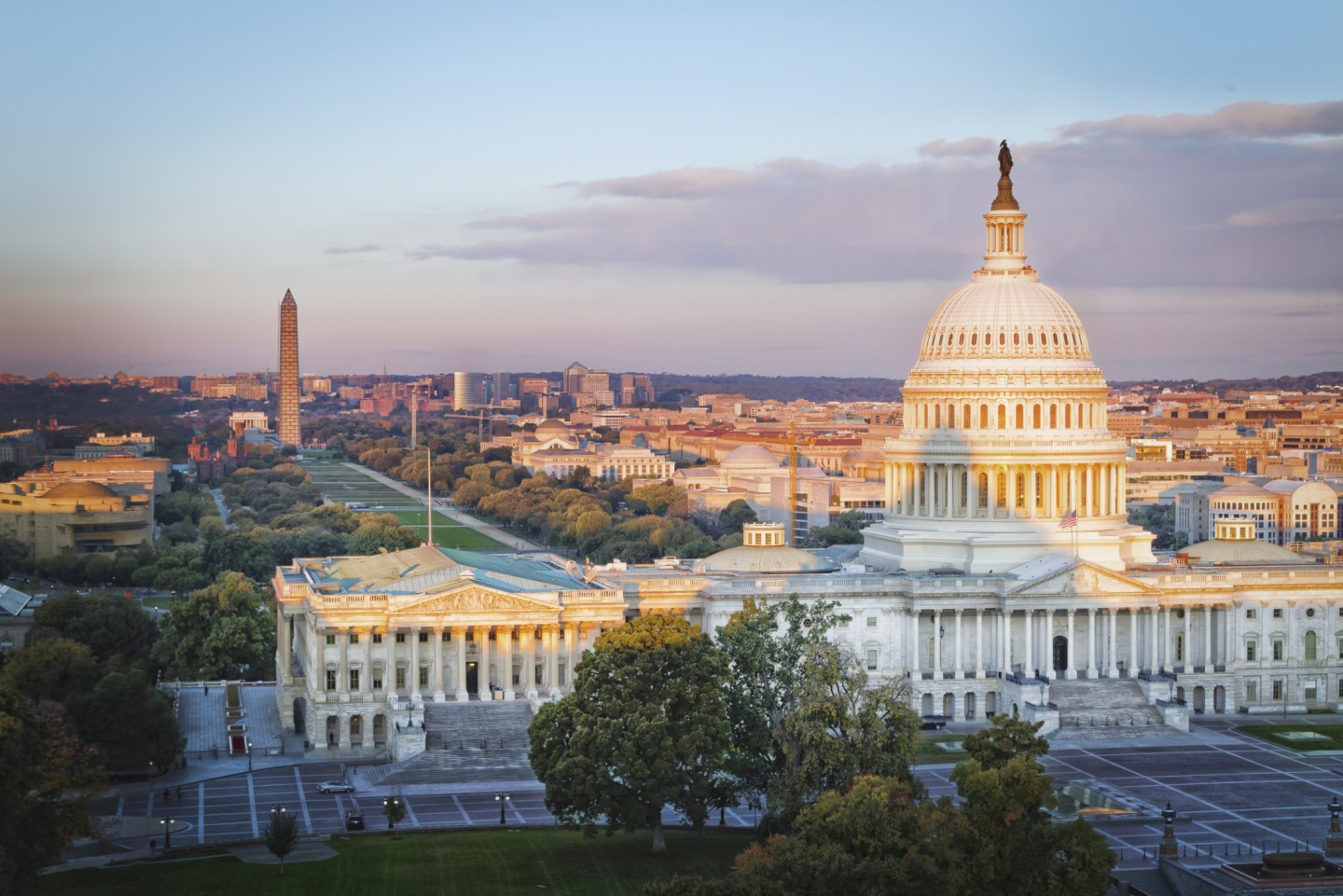 Dear Annie: I’ll be graduating from college in June, with a double major in computer science and statistics (plus two internships in data analysis and web development). I’ve been looking for a job, ideally at a company where women have an equal chance with men of working on interesting projects and getting ahead. I’d also like to move someplace where the cost of living is reasonable and you don’t have to be rich to buy a house, which pretty much rules out California. I have no ties here in the Chicago area so, once I finish school, I really could move anywhere in the country. Do you have any suggestions where I should concentrate my job hunt? — Footloose

Dear Footloose: Your timing is terrific, since personal finance website SmartAsset.com just did its second annual study on precisely this question. The research team used Census Bureau data to evaluate 58 metropolitan areas based on four factors: The percentage of the tech workforce that is female, the gap between men and women’s earnings, women’s median income after housing costs, and three-year tech employment growth.

As it happens, the data mostly support your plan of staying away from the West Coast, and not only because of exorbitant house prices. Consider: When SmartAsset did a similar report last year, the researchers found that, nationwide, women held fewer than 26% of tech jobs and earned just 85% of men’s pay. “We further found that, in many top tech cities, the numbers are worse. In San Francisco, for instance, just 21% of tech workers were women,” notes this year’s study.

So, have tech companies’ much-publicized diversity efforts made any difference? Not so far. “Our 2016 analysis reflects no significant progress,” the report says. “In San Francisco, the tech workforce remains more than 75% male. Other tech hubs like San Jose and Seattle have similar ratios.”

That matters in part because the more women hold technical jobs in a given geographic area, the smaller the pay gap with men, the study shows. “While it is impossible to say what exactly causes this, it is clear that some cities have a better culture for women in technology.”

Taking into account all four of the factors SmartAssets studied, here are the top 10 (with a tie in 9th place), and the percentage of tech jobs held by women in each one:

In top-ranked Washington, D.C., the report notes, “pay for women is statistically equivalent to the pay for men. There is no gender pay gap in D.C.”

Just one California town made the list: Fremont, at the southern tip of the San Francisco Bay, where the average income after housing costs for women in tech is $70,886, the second highest of all 58 cities in SmartAsset’s analysis.

Ever think you might want to start your own company someday? If so, you might consider moving to Kansas City, Mo. — the only place that appears on both this list and a separate one by WalletHub of the best cities for female entrepreneurs.

Kansas City ranked second on SmartAsset’s list last year too, and its “tech community continues to stand out for both pay and the makeup of its tech workforce,” the new report says. “Median pay for women in Kansas City’s computer and mathematical occupations is $67,587, which is about $500 more than the median pay for men.”

Talkback: Did you choose where you live because of your job, or the other way around? Leave a comment below.