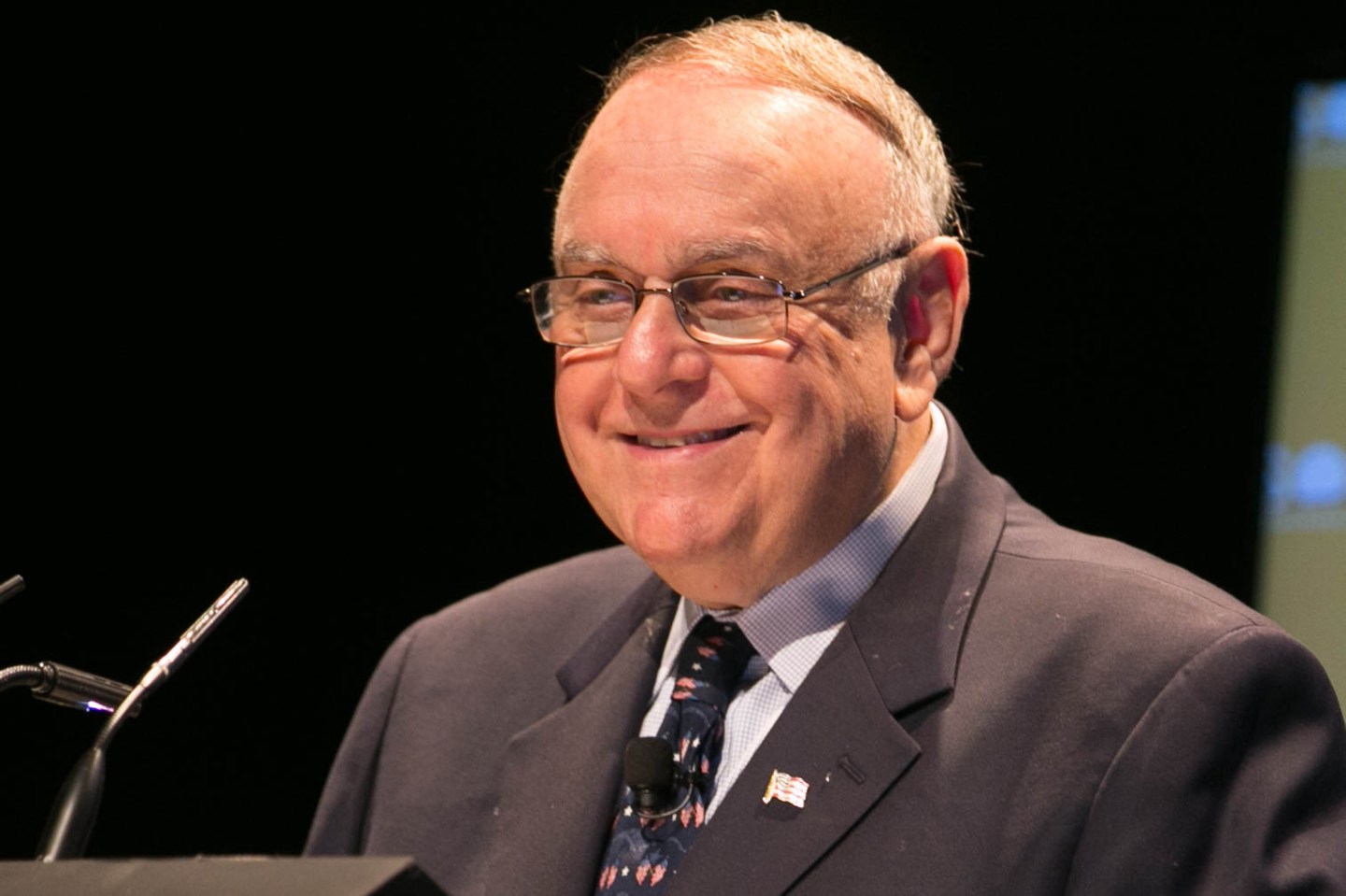 Netflix (NFLX), the video streaming service with a market cap hovering around $41 billion is likely to be taken over.

That’s according to famed investor Leon Cooperman, CEO of Omega Advisors, in a Wednesday interview with CNBC.

“I think ultimately Netflix is going to work, but I think somebody buys the company at a nice premium,” the billionaire investor said. “Netflix is an acquisition candidate for somebody.”

Netflix has been at the center of takeover speculations for a while now, with names including Disney and Apple being thrown into the mix as potential buyers.

Cooperman though doesn’t seem to think a takeover at a “nice premium” will be announced in the near term. He revealed to CNBC that he had sold his $34.1 million stake in Netflix, which he had bought some time between April 1 and June 30 this year.

When asked why he sold his stake, Cooperman said: “Another idea came in, I didn’t want to raise my exposure so I sold, and went to something else.”

The investor waved a red flag over Apple (AAPL), a company that he’s has held, on and off, over the past few years. But the companies recent difficulties, including flagging sales of its main breadwinner, the iPhone, have some investors, including Cooperman, concerned that the company may actually shrink in the long term.

“My concern is that Apple’s best days might be behind it because there’s nothing to replace the iPhone and so it’s a company that generates lots of cash but may be a smaller company in three of four years,” he said. “So we’ve put our money elsewhere say Google, or Facebook, which we think has more visible growth.”

Wall Street analyst though are still generally bullish about the stock, especially with the iPhone’s rumored major redesign coming next year. Nearly 85% of analyst covering the stock giving it a buy rating.