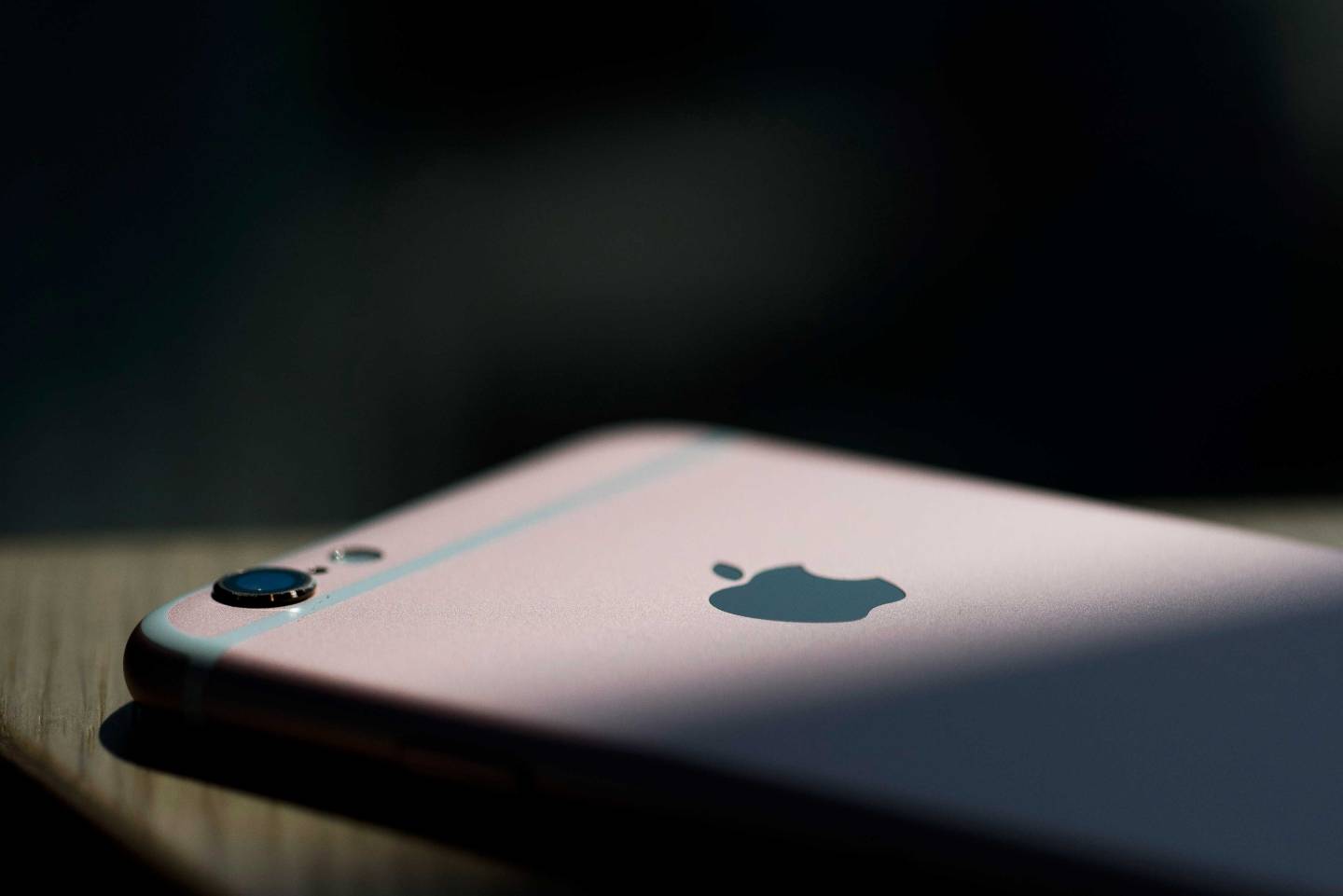 If you’re hoping for a major iPhone upgrade this year, you’ll be sorely disappointed, one analyst says.

In a note to investors on Wednesday, Barclays analyst Mark Moskowitz said that his supply chain checks show that the iPhone 7 Apple (AAPL) will reportedly launch later this year won’t come with “any must-have form factor changes” compared to the iPhone 6s currently available. Instead, the device will simply feature a few tweaks and updated components. Previous reports have suggested Apple will nix the headphone jack in the iPhone 7, though other details on the device are slim.

“In such a case, iPhone 7 could be more of a replacement cycle versus a mega cycle (i.e. iPhone 6),” Moskowitz wrote, referring to the wildly successful 2014 launch of the iPhone 6, which came with a major design upgrade and new components.

If Apple were to launch a slight upgrade to the iPhone this year, it would represent a major departure for the company. Apple has historically launched major new designs every other year and uses the interim years to offer up its “S” line, which come with nearly identical designs but upgraded components compared to the previous year’s model. Since Apple launched the iPhone 6s last year, history would suggest that the company’s iPhone 7 would be a major design upgrade.

Based on the assumption that Apple is changing its tack, Moskowitz is a bit concerned about the iPhone’s performance this year. In fact, he has revised Barclays’ estimate on iPhone unit sales this year downward. He now believes Apple will sell 1.8% fewer iPhones in 2016 than it did in 2015. He previously estimated iPhone sales would be up 2.6% this year, but the lack of the “must-have” component has turned him bearish on Apple’s iPhone operation.

If Moskowitz is correct, Apple’s investors won’t be happy. The iPhone represents the largest chunk of Apple’s business, and has consistently grown year-over-year. A bad 2016 could make investors fear the iPhone is “nearing saturation,” Moskowitz wrote.

That said, things could change dramatically for Apple in 2017. Moskowitz says, citing industry sources, that Apple is currently mulling dropping the “S” model it would typically launch next year and go directly to an iPhone 8. The reason: Apple’s iPhone 8, which would launch in 2017, would come with the major design changes the company won’t be launching this year.

“The jump could showcase major form factor changes, including OLED, no home button, and wireless charging,” Moskowitz said, citing sources. “In our view, these potential changes could drive a mega cycle.”

His claims are somewhat similar to the rumors that have already surfaced about Apple’s 2017 iPhone launch. Last week, Korean news outlets reported that Apple had inked a deal with Samsung Display to build 100 million OLED screens for its 2017 iPhone. If true, it would mark the first time Apple hasn’t used LCD technology for its iPhone screens.

Also last week, KGI Securities analyst Ming-Chi Kuo said, citing his own sources, that Apple’s 2017 iPhone would come with a major design change and nix aluminum entirely. Instead, the device would come with all-glass finish.

So, 2016 could be a transitional year for Apple. And 2017 might just be a blockbuster year. But Apple has so far not said what it has planned, and likely won’t until it holds a special press event later this year.