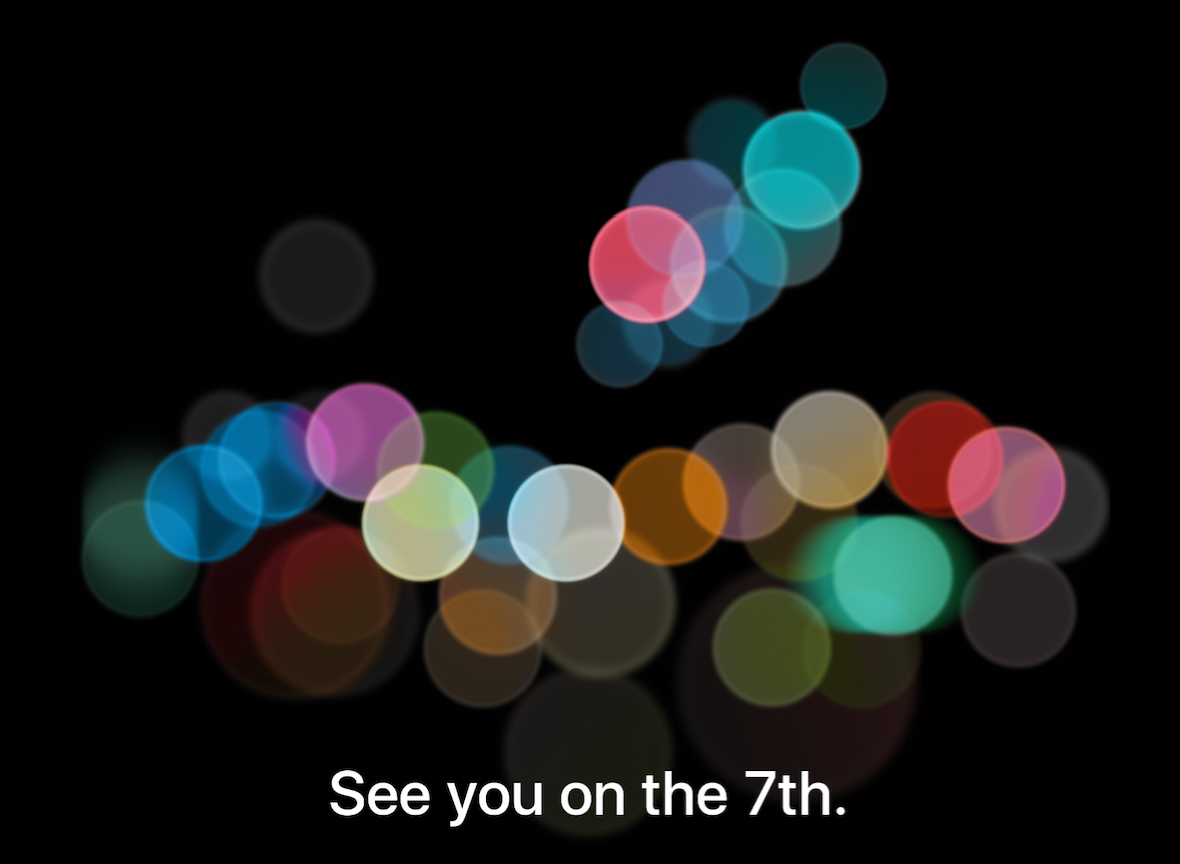 Apple will be holding its big, highly anticipated event on September 7, and there will be a wealth of ways to watch the show live.

The tech giant said on its site that will livestream its event, which kicks off at 1 p.m. ET on Sept. 7, to all iPhones, iPads, or iPod Touch devices running iOS 7.0 or later. In order for users on those devices to access the stream, they’ll need to use the software’s built-in Safari browser.

Apple is also giving its Mac users some love by streaming it to Safari version 6.0.5 or later. However, Mac users will need to be running OS X version 10.8.5 or newer in order to watch the show.

While Apple makes it easy to stream the show to its own devices, the company isn’t turning its back on Windows users. However, in order for PC users to watch the show in real-time, they’ll need to be running Microsoft’s Edge browser in Windows 10.

Apple uses a proprietary HTTP Live Streaming (HLS) technology to stream its show, which essentially locks it down to certain devices and software. While it’s accepted across Apple’s array of devices, it’s not officially compatible with Android or any Windows version before Microsoft’s (MSFT) latest operating system.

The show will likely be one of the most watched events from Apple this year.

Apple on Monday sent out invites to the event at the Bill Graham Civic Auditorium in San Francisco. While the company didn’t say exactly what it has planned, it’s believed that Apple will unveil a new iPhone, believed to be known as the iPhone 7. The company hinted as much with the tagline “See you on the 7th” on the invite, which many have called a play on words.

There’s also a possibility that Apple will announce a new Apple Watch, among other products. The company is also expected to announce a final release date on its upcoming mobile operating system iOS 10.

If Apple unveils a new iPhone, the devices are rumored to come with the same 4.7- and 5.5-inch screens offered in the iPhone 6s and iPhone 6s Plus currently on store shelves. However, there are rumors that Apple will offer new colors and potentially a Pro model that would come with a dual-lens camera for better photo captures. Much like its earlier announcements, Apple will undoubtedly announce component upgrades that will make its iPhone 7 faster and more capable of handling graphics-intensive tasks—if the smartphone is in fact announced at the event.

While Apple will make it easy to stream the event, Fortune will be on hand to cover every last detail, share analysis, and showcase demos. Be sure to check back here on Sept. 7 to see all of the action.