Why You Shouldn’t Buy Any Apple Products Right Now 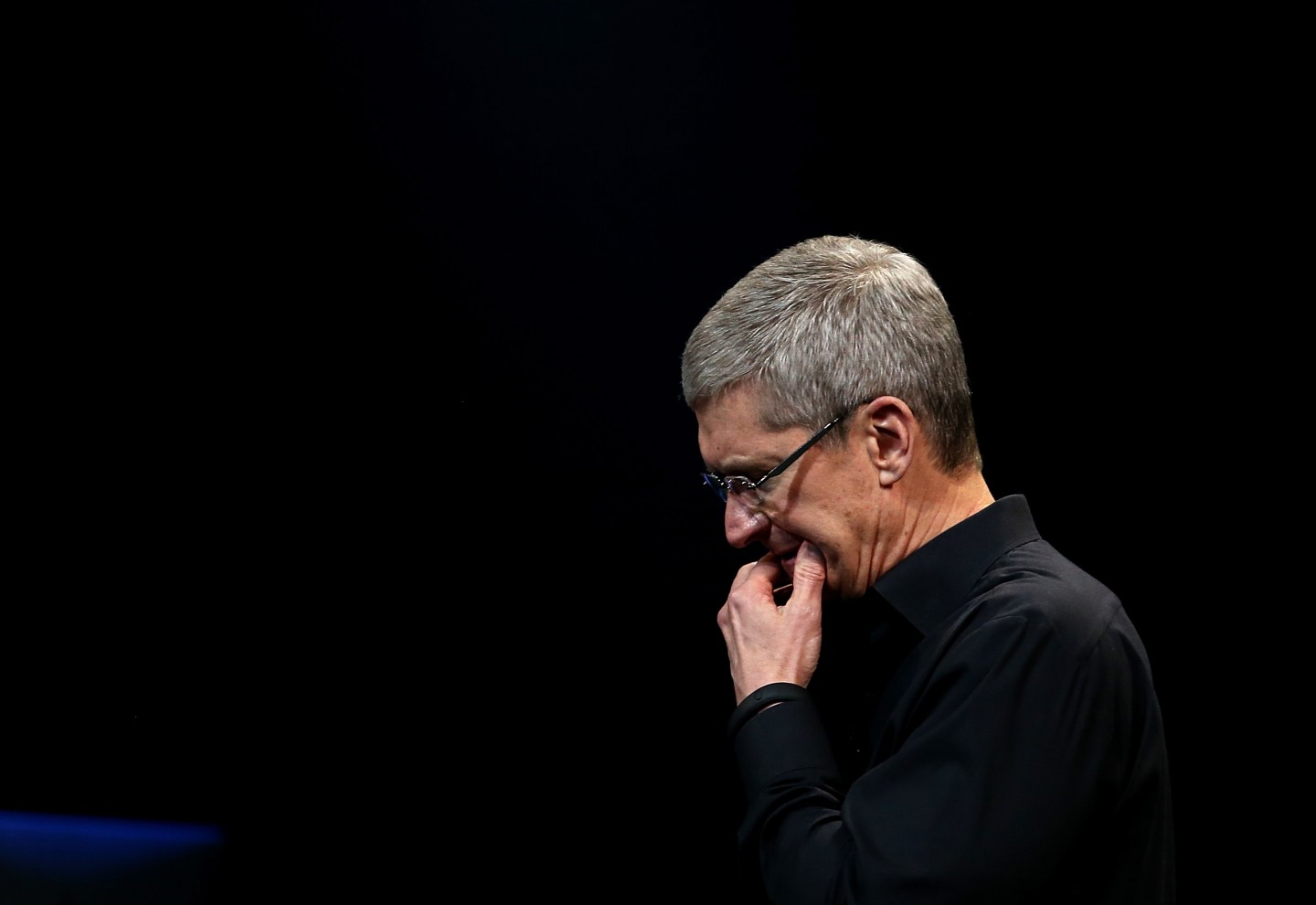 Apple earlier this week announced that it will be holding a special press event on Sept. 7. While the company didn’t say exactly what it has planned, all signs are pointing to the company announcing a new iPhone, likely known as the iPhone 7, at the event. Apple hinted at the possibility in its invite, saying to reporters that it would see them “on the 7th.”

While it’s likely that the next iPhone, which could ditch the headphone jack and come with some basic modifications to its design, will take center stage at the show, there are also rumors that Apple has other plans for the next few months. Namely, the company is reportedly working on a new Apple Watch that could be announced alongside the iPhone on Sept. 7. Apple is also rumored to be planning new iPads, including updated iterations of its iPad Air, as well as sweeping enhancements across its Mac lineup. The biggest update in that bunch, according to reports, will come to Apple’s MacBook Pro, which could feature an organic light-emitting diode (OLED) touchbar above the keyboard that would display notifications and app information, among other useful data.

It’s unknown when Apple (AAPL) might launch any of these devices, but if the rumors are true—and with shocking regularity, they are becoming more accurate despite the notoriously secretive Apple trying to stay tight-lipped on its plans—it’s a bad idea to buy a new Apple product right now.

Buying any Apple product right now means paying full price for an iPhone, iPad, or Mac that could be obsolete in just a few weeks. The iPhone 6s and iPhone 6s Plus, for instance, might be replaced next week with something new and more powerful, but Apple hasn’t cut the price on its smartphone. Similarly, Apple’s iPads, Apple Watch, and Macs all remain at the same price with no signs of getting a price cut.

It doesn’t make much sense, then, to buy a device from Apple that might not only be obsolete in a short time, but also come in at full price. In a few weeks, the aging products Apple has on store shelves will either fall away or get a price cut.

If you don’t want the latest and greatest Apple device, it’s fine to buy what the company has on offer now; they’re not bad or undesirable products, after all. But why not wait until after Sept. 7 so you can see what Apple announces and perhaps save a few bucks?

Then there are those that are simply seeking the latest and greatest Apple product, regardless of price. For those folks, it again makes no sense to buy an Apple product now.

As discussed, Apple reportedly has plans to revamp its product lineup, which means its new devices will come with updated components. The iPhone, for instance, will likely ship with a new processor, which should deliver better processing and graphics performance. It could also feature a major update to its rear-facing camera. The new MacBook Pro will come with a never-before-seen feature in its OLED touchbar, and reports abound that other Macs, including Apple’s Mac Pro desktop, will boast new components that boost its power.

Simply put, buying now means getting an obsolete product. And those who want the best Apple has to offer might not find it until after Sept. 7.

Ultimately, customers buy Apple products for a myriad of reasons. But if price and power matter, buying now isn’t a good idea.

If this were a month or two ago and your iPhone wasn’t working well, perhaps it would make sense to buy Apple’s latest handset. Or, if you live in a market where Apple typically doesn’t offer its devices in its initial rollout, it might make sense to drop some cash in Apple’s ever-swelling coffers.

But if you’re in any other situation, keep your cash in your pocket and wait to see what Apple has planned in the next few months. You’ll be happy you did.