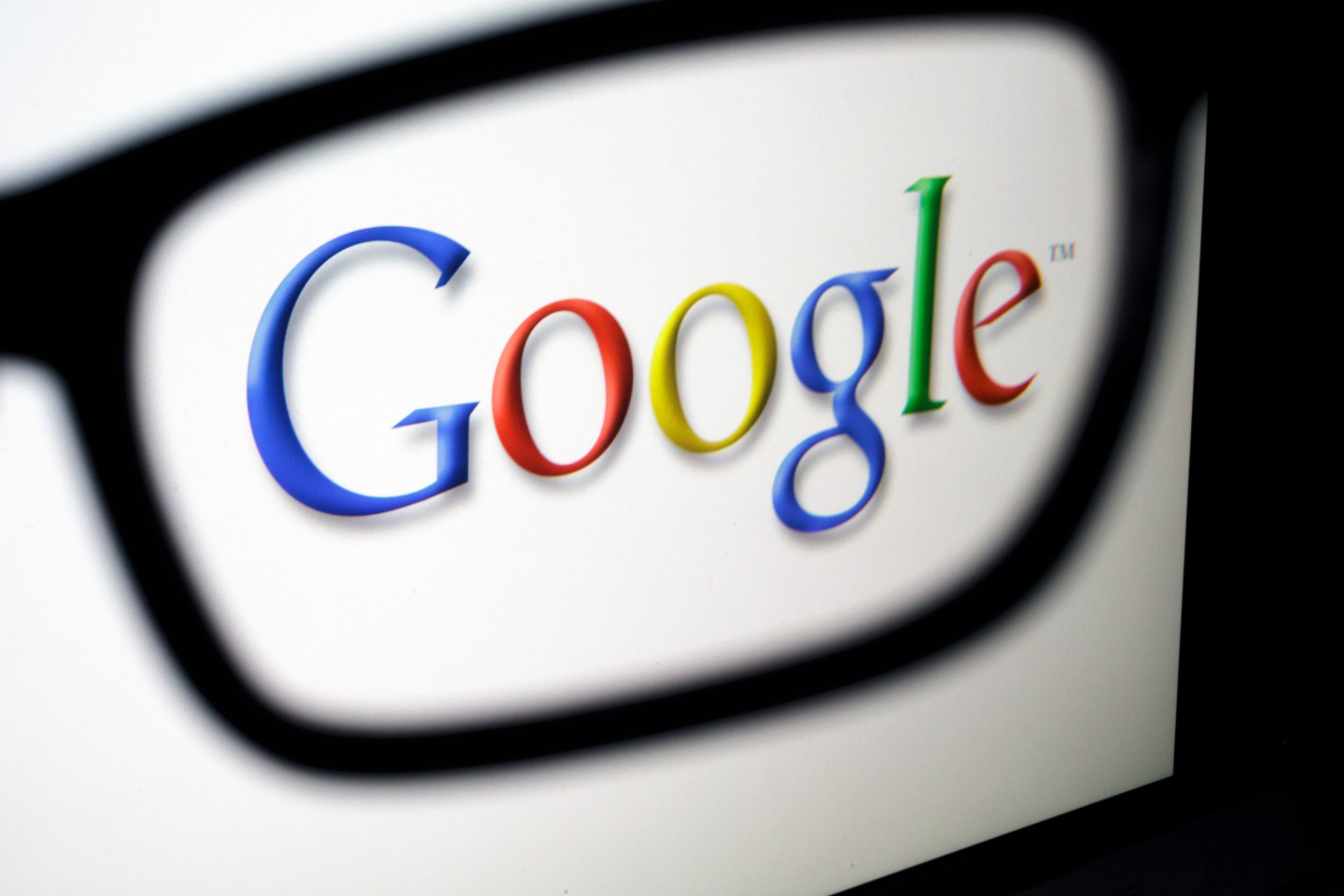 If there’s confusion over the meaning of a patent, who gets the benefit of the doubt — the inventor or the company getting sued? According to Google, which is in a legal fight over anti-malware tools in its Chrome browser, the current law is inconsistent and it’s time for the Supreme Court to sort it out.

The search giant this month filed a petition asking the top court to review a ruling that could have big implications for inventors and companies of all kinds. IfGoogle prevails, the case will increase the importance of a patent’s history, and is likely to change how lawyers apply for patents in the first place.

The case in question, which began in 2013, is about patents for malware protection software. One of the owners of the patents, Alfonso Cioffi, claims Google’s Chrome browser contains features that infringe on his proprietary “web browser process.” A federal judge disagreed and sided with Google but, last year, an appeals court reversed that decision and found Chrome’s approach to detecting malware relied on the same process as the one described in the plaintiff’s patents.

The controversy turns on how to interpret the nebulous phrase “web browser process,” which appears in the “claims” portion of the patent. The process for defining these claims is unclear, says Google, and that’s why the company says the Supreme Court should step in.

In Google’ s view, “web browser process” has no common technical definition, and so courts should take a close look at the history of the patents in question to find out what the inventor meant at the time he or she applied for the patent. That approach is different from what the appeals court did.

What the appeals court did instead, in a 2015 ruling, was to say it would accept Cioffi’s definition unless the so-called “patent prosecution history” (a term that describes communications between the inventor and the Patent Office) clearly disavowed what Cioffi was claiming. The distinction may sound like splitting hairs but, in the arcane world of patent law, it matters for how companies use patents and how lawyers go about applying for them.

What the Google case does — and why it’s important — is to call attention to a common tactic patent attorneys use in their dealings with the Patent Office. That tactic involves describing the would-be invention in the broadest terms possible and then, knowing the Patent Office will permit amendments, shrink the claims bit by bit:

“Thus, it is recommended that the practitioner be greedy when initially writing the application,” says one popular attorney manual cited by Google in its brief. (my emphasis)

According to Google, this approach leads patent lawyers to play games with the Patent Office and, in the event of a lawsuit, to allow patent owners to benefit from ambiguous phrasing they’re responsible for in the first place.

The legal drama over “claim construction” is important because companies, and the general public, need to know what’s covered by a patent and what’s not. If the claims — the part of a patent that defines the inventor’s monopoly — are ambiguous, it’s more likely a company inadvertently infringes a patent.

In the Chrome case, the dispute over “web browser process” arose because the Patent Office rejected Cioffi’s original malware patent claim, saying the claim described something (a secondary computer process outside the browser itself) that had already been invented. This led Cioffi’s lawyer to tweak the language in the claim to describe a narrower process.

In looking at this history of the patent application, the trial judge concluded Cioffi’s claim could only refer to something else, and therefore Chrome (which used a secondary process) was not infringing.

The appeals court, however, said it would look at the backstory of the patent only insofar as it provided a “clear and unmistakable” statement to support Google’s case. Since it found no such statement, it sided with Cioffi.

In its petition, Google claims the “clear and unmistakable” standard is too high, and that it’s inconsistent with some of the appeals court’s own rulings as well as those of the Supreme Court. The company claims the top court should take the case to clear up technical inconsistencies, but also adds that the current uncertainty favors companies (often derisively called “patent trolls“) that abuse the patent system.

“Overbroad patent claims are a plague, especially in the vital and growing high-tech sector … All of this plays into the hands of entities that buy patents and then use litigation or the threat of litigation to extract settlements from alleged infringers,” says Google in its petition.

Google’s filing also points to the role of patent history in helping Apple defeat a $94 million claim lodged by a firm that Apple dubbed a patent troll.

The Supreme Court only takes a small fraction of appeal requests, meaning there is a good chance the Google appeal could be turned away. On the other hand, the Supreme Court has expressed a strong willingness to hear intellectual property cases in recent years, and has frequently found occasion to rebuke the lower court in question, which hears all patent appeals in the United States. The Supreme Court will likely announce in the winter whether it will hear the case.

Google declined to comment on the case. Attorneys who represented Cioffi in the lower court disputes with Google did not immediately return a request for comment.

Here is a copy of the Supreme Court petition (I’ve underlined some of the key parts). You can read more about the case on the blog of law professor Dennis Crouch, who is cited several times in the brief.)