Why Mobile Pricing Has Been Creeping Up for Almost a Year 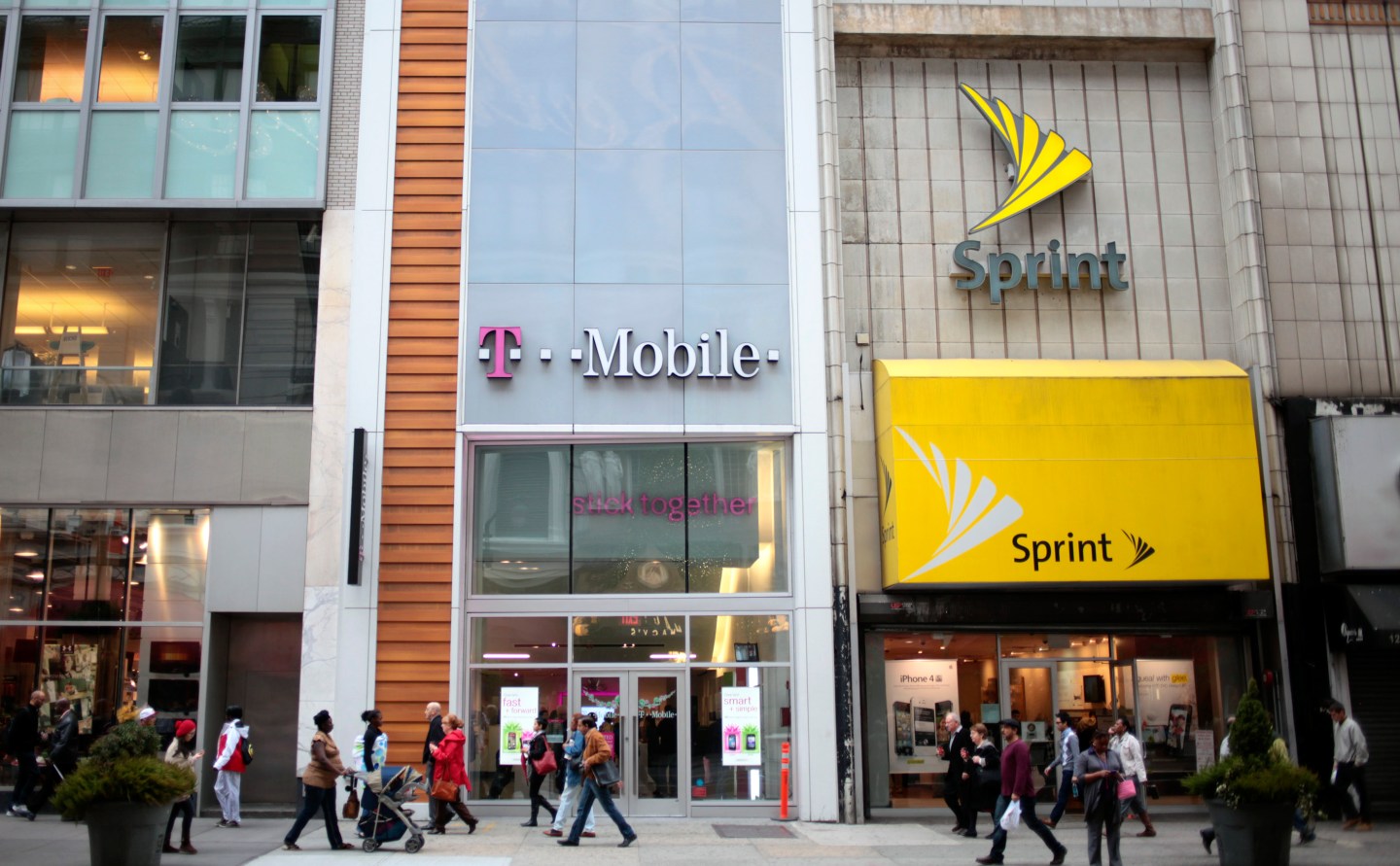 In the mobile market of the summer of 2016, it’s good to be a data hog—or at least a family with a couple of data hungry teens. Frugal data sippers and those struggling to pay the monthly bill aren’t getting the same treatment.

Prices have been creeping upward for the past year at the three largest carriers: Verizon, AT&T, and T-Mobile. Sprint (S) has stuck with a deep discount promotion it kicked off last November, but CEO Marcelo Claure has said he’s getting ready to raise prices, as well.

The lack of deals has contributed to record low customer defection rates, leading to an era of calm even as the mobile market appears to be nearing a saturation point. That’s helped the sector outperform in the stock market. Over the past year, all four companies have more than doubled the S&P 500 Index’s meager 4% gain. AT&T’s 22% increase and Sprint’s 31% jump have walloped it.

The question among analysts and investors is just how much longer the calmness lasts.

T-Mobile (TMUS) kicked off the pricing reversal last fall when it increased prices on most plans while also increasing data allowances. Customers paid more overall, but they also got a better deal on the price per gigabyte of data. That “more is more” strategy has spread to the carrier’s two larger peers this summer.

The latest evidence of who’s up and who’s down came from AT&T, which introduced a complicated revamping of its mobile service plans on Wednesday. At the low end, AT&T (T) followed the “more is more” strategy. At each of its three cheapest tiers of service, AT&T raised prices but also added to data allowances. The net effect was to increase the total amount paid but reduce the cost of each gigabyte of data included.

For example, the prior entry level plan cost $20 per month for 0.3 GB of data. The new entry level plan costs $30 but includes 1 GB. The average price per GB dropped to $30 from $67. Complicating matters, AT&T reduced an additional monthly per-phone fee for the low end plans to $20 from $25. So an entry-level plan subscriber with one phone pays a total of $50 up from $45 under the old plan.

Verizon’s July 6 revisions were a little simpler—everyone at every data level paid more and got more data. But Verizon (VZ) price hikes were larger in percentage terms on the cheaper plans by as much as 17%.

T-Mobile, which turned itself around over the past three years in part with hefty price cuts, has cut way back on service price discounting. CEO John Legere has focused on consumer-friendly new features, like free video streaming from popular services and a weekly rewards program. Limited deals lately have focused on family-type plans. Its most recent promotional offer was for four lines, each with six gigabytes of data, for $120 a month—a great deal unless you only need one line.

Still, T-Mobile was the only one of the big four to show wireless revenue growth during the second quarter, and the pool of mobile subscribers isn’t growing like it did before. With antitrust regulators preventing further consolidation, price competition may heat up again as the pressure to woo subscribers grows more intense.