Which Telecom Stocks To Buy And Sell After Strong First Half 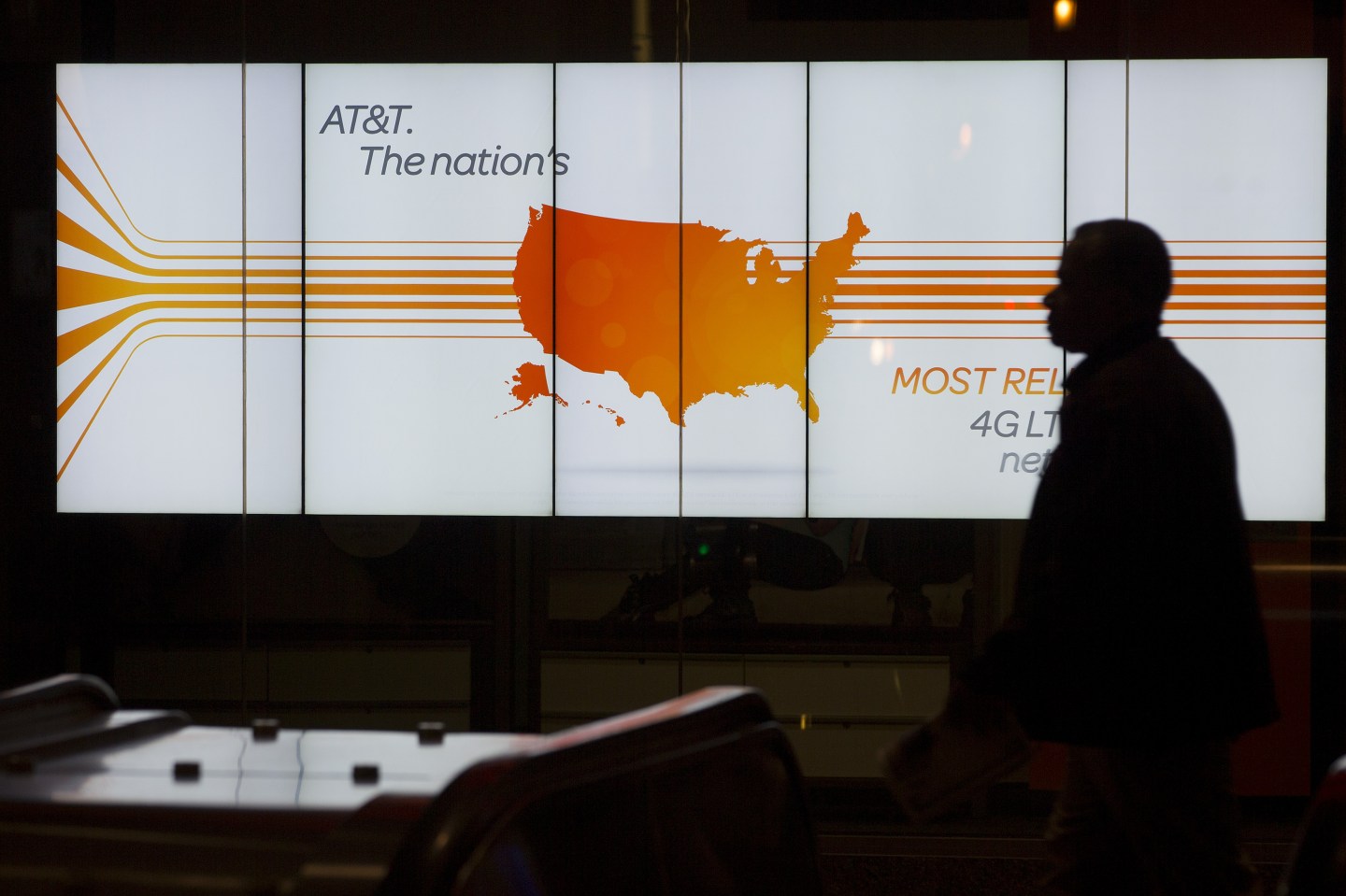 The silhouette of a man is seen walking past an AT&T Inc. advertisement outside of a store in the Chinatown neighborhood of Washington, D.C., U.S., on Thursday, Oct. 23, 2014. AT&T Inc., the second-largest U.S. wireless carrier, missed profit estimates and cut its sales forecast as promotions and price cuts took a toll. Photographer: Andrew Harrer/Bloomberg via Getty Images
Photograph by Andrew Harrer — Bloomberg via Getty Images

The telecommunications sector is typically considered one of the more boring corners of the stock market, with its foundation of stable dividend-paying carriers. But this year, telecom has been the hot and sexy sector.

So far in 2016, with the Standard & Poor’s 500 returning just 7%, AT&T investors have made 28%. Verizon Communications shows a 24% total return, with its gains interrupted for only a few weeks during a strike by two of its major unions. Verizon’s (VZ) price gain also makes it the second-best performer in the Dow Jones Industrial Index, trailing only Exxon Mobil. T-Mobile meanwhile is up 13%, thanks in part to a little merger rumor interest. And beleaguered, over-leveraged Sprint has done the best of all, adding 38% as it found several creative ways to improve its cash flow.

Now some analysts are starting to sound a warning that all of the stocks might not be such great performers for the rest of the year.

For one, investors have flocked to the larger two carriers, Verizon and AT&T, more out of fear of overall market risk than any particular attraction to the specific plans and strategies of the companies. As fear fades, investors could easily move on, Pacific Crest analyst Michael Bowen wrote in a report on Friday assessing the sector.

“Shares of AT&T, Verizon and Sprint have risen recently, but we would be looking to sell outperformance,” Bowen said. “We believe the increases can be attributed to the recent risk-off nature of the markets, as well as bond-like qualities for AT&T and Verizon.”

Citigroup analyst Michael Rollins likewise has gotten wary of the two largest carriers after their big run ups. “Valuation multiples are elevated relative to recent history and are likely to limit further upside for both shares of AT&T and Verizon,” he wrote in a recent report downgrading AT&T (T) to “neutral.”

Sprint (S) remains troubled even with its effective maneuvering to alleviate some of the short-term pressure from its massive debt load, analysts say.

“We remain cautious on Sprint,” Pacific-Crest’s Bowen wrote. “We believe there could be negative headline risk to the multitude of moving pieces to the model,” he noted adding that the company’s valuation was now “extremely aggressive.” With the stock trading around $5 a share, Bowen says fair value is about half that.

The better bets are T-Mobile (TMUS), which has attracted the most new customers, while cellular tower owners like American Tower (AMT) are “additional solid investments for investors desiring wireless exposure,” Bowen said.