How to Mythologize Yourself: Lessons from Donald Trump 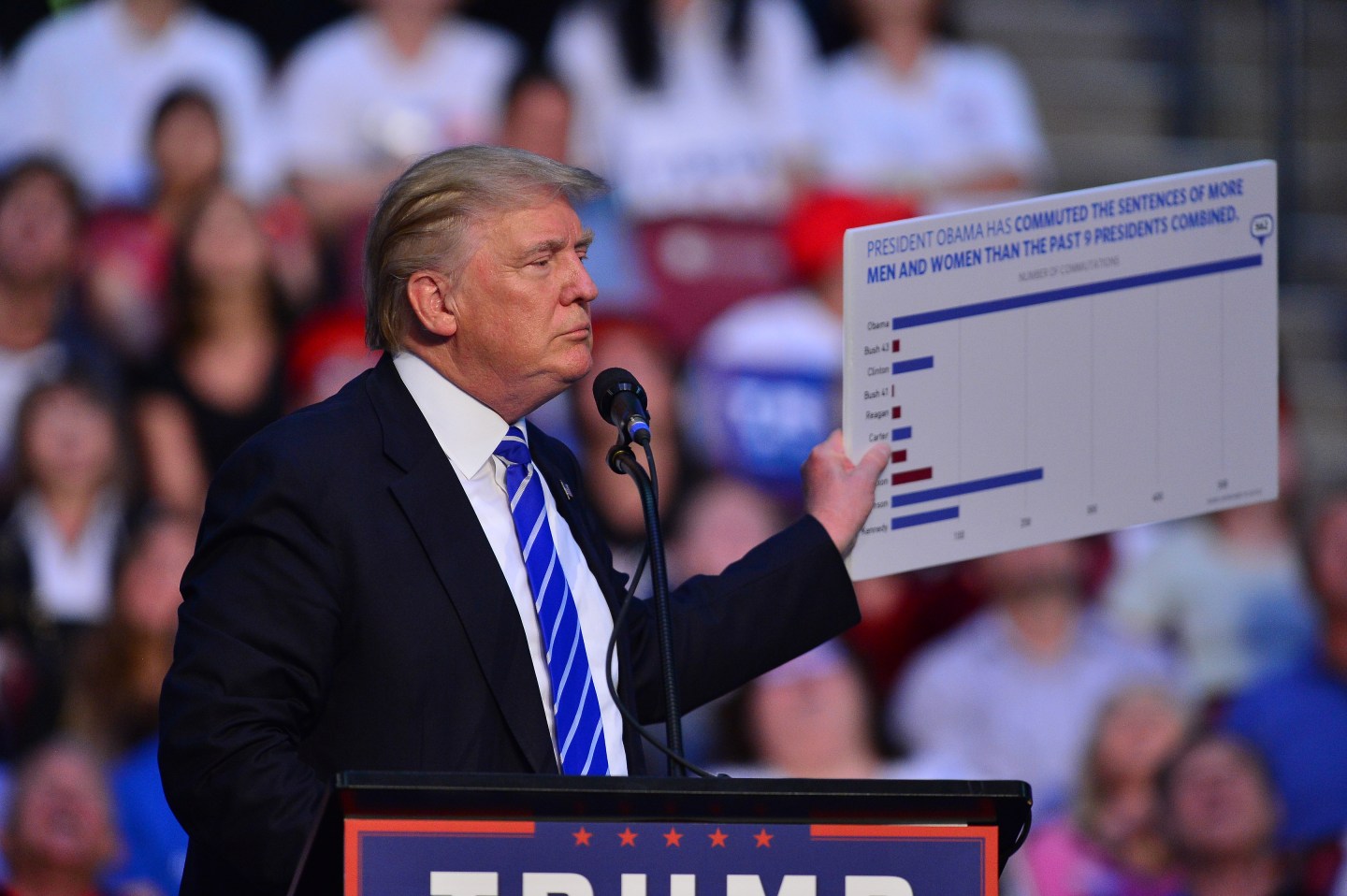 There are many lessons to be gleaned from the Donald Trump phenomenon. This may be one of the most important: perception becomes reality, so you need to tell a convincing narrative persistently, frequently, and well.

Donald Trump is running for president in part on on the claim that he’s been a really rich and wildly successful businessperson. But as former Wall Street Journal reporter Neil Barsky, who covered Trump’s business travails between 1985 and 1991, recently wrote, “In reality, Mr. Trump was a walking disaster as a businessman for much of his life.” It’s not just the casino bankruptcies, frequent litigation, and the bad press surrounding Trump University. Even Trump’s negotiating skills have been questioned. Trump’s ghostwriter for The Art of the Deal has come forward with regrets about his role in creating the “myth” of Trump’s business acumen.

The typical Trumpian response to bad press: Threats of legal action. Nevertheless, Trump’s brand as a rich and successful business executive persists and just may be stronger than ever. That’s because Trump repeats the narrative endlessly, drops names of other successful people he hangs around with, takes on all the trappings of power and pomp—in short, he acts and plays the part almost flawlessly, so observers naturally enough buy in to the narrative.

But it’s not just Trump—or politics—where telling a convincing narrative matters. I frequently tell my friend, business writer John Byrne, that his description of Jack Welch in the best-selling, Jack: Straight from the Gut, has as much to do with the Welch’s reputation as a business genius as any actual business accomplishments (see Jim Collins’ bestseller, Good to Great, for discussion of GE’s thoroughly mediocre performance).

Silicon Valley is no different in teaching the importance of telling a convincing story with consummate skill. Former New York Times technology writer Nick Bilton noted in a 2013 article that the Valley is filled with “creation myths” that construct narratives that sometimes, maybe invariably, leave some people completely out of the story and substantially exaggerate the roles played by others. (I assign this article to students on the very first day of my class on power.) Almost no one remembers that Ronald Wayne was the third co-founder of Apple (AAPL), that Jawed Karim was also involved in the creation of YouTube, that Reggie Brown was pushed out of Snapchat, and that there was litigation over whether Facebook (FB) was as much the sole creation of Mark Zuckerberg as is now assumed.

Bilton’s reporting on Jack Dorsey and the founding of Twitter (TWTR), skillfully told in Hatching Twitter: A True Story of Money, Power, Friendship, and Betrayal, is insightful not only for its description of the power struggles and political maneuvering but also for the insight on the importance of PR—narrative—in gaining power—and wealth. As Bilton wrote, after Dorsey was forced out of Twitter, he “went on a media campaign to promote the idea that he and [Evan] Williams had switched roles.” In his retelling of Twitter’s founding story, Dorsey “completely erased Glass from any involvement in the genesis of the company” while slowly, with each retelling, increasing his own role and its importance. Quoting one former Twitter employee, Bilton penned, “The greatest product Jack Dorsey ever made was Jack Dorsey.”

The implications for leaders and everyone else seems clear: build relationships with the media, have a compelling personal narrative, and promulgate it and yourself relentlessly. A former Stanford business school student and friend, Marcelo Miranda, cultivated the Brazilian business press from the very beginning of his career, writing articles for the local media—and persisting in the face of rejection—and being always willing to take reporters’ calls when his colleagues weren’t. After he was featured on the cover of one of Brazil’s leading business magazines in a story about CEO’s of the future, it was not surprising that he soon became a CEO of an important Brazilian construction and engineering company.

And then there are the downsides to being written out of the picture. One friend let his cofounder do the media relations and was not mentioned at all in a story on their medical company. He left not long thereafter. Another former student co-founded a social media company that raised over $100 million in venture funding and at one point had a valuation of over $800 million. But her cofounder never talked about the venture and it was never mentioned in articles about him, and the business was sold at not a great price. Seeking funding for a new start-up, it was as if she were starting from scratch, with little memory of or recognition for the past achievements.

Lesson: you not only need a public relations strategy and to engage in personal brand building, you can never cease that activity.

Public relations people tell me the importance of personal branding has never been greater, and that smart executives understand the need to devote sufficient time to this effort. My Stanford colleague and former television producer Allison Kluger is going to be teaching a short course in the spring 2017 quarter, along with Tyra Banks, on how to build a personal brand. Banks has reinvented herself from model and actress into businesswoman and consumer brand icon, and nicely illustrates how to take control and own one’s personal narrative.

My students sometimes say that when they become a CEO or land in some other very senior role, they will worry about public relations and their image. My response: at that point, they won’t need to.

Get a PR strategy and build your story early—it will help make subsequent success more likely because people will use the brand and narrative to guide what information they seek, remember, and forget or overlook. It worked for Donald Trump and Jack Dorsey, among others. It might just be useful for you, too.

Jeffrey Pfeffer is Thomas D. Dee II Professor of Organizational Behavior at the Graduate School of Business, Stanford University. His most recent book is Leadership BS: Fixing Workplaces and Careers One Truth at a Time.