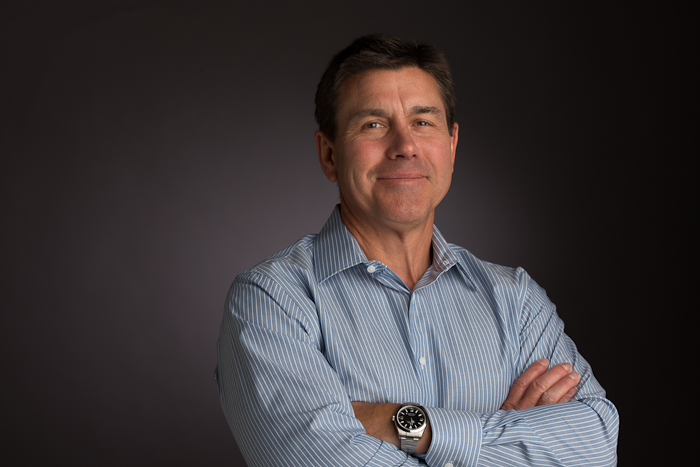 Big data software company MapR Technologies, which had hoped to go public in late 2015, disclosed another $50 million in late-stage funding on Tuesday.

MapR’s rivals include Hortonworks (HDP), which made its initial public offering in December 2014, and Cloudera, which is backed with more than $1.2 billion from companies including Intel (INTC). All three companies specialize in selling software built on the Hadoop open source project for storing and analyzing big data.

MapR was considering an IPO for late last year, but those plans never materialized. That’s probably a good thing considering that Hortonworks is trading well below its $16 IPO price. (It closed Monday at $9.69.)

Its new timeline for going public centers on the first half of 2017, and MapR expects to become cash-flow positive (the hot new metric for responsible growth) by the middle of next year, Schroeder says.

“We wanted to get more of a cash buffer in the bank,” he says, explaining the rationale behind the new funding.

MapR’s software is used by about 700 companies, which is the same number that the company touted last January when it spoke with Fortune about its IPO plans.

These days, Schroeder is talking up MapR’s retention rate (99%) and the fact that it is signing bigger “six- and seven-figure deals” for its software. MapR’s customers included American Express (AXP), Audi, Jones Lang LaSalle, and NTT.