Hortonworks is no longer a $1 billion company 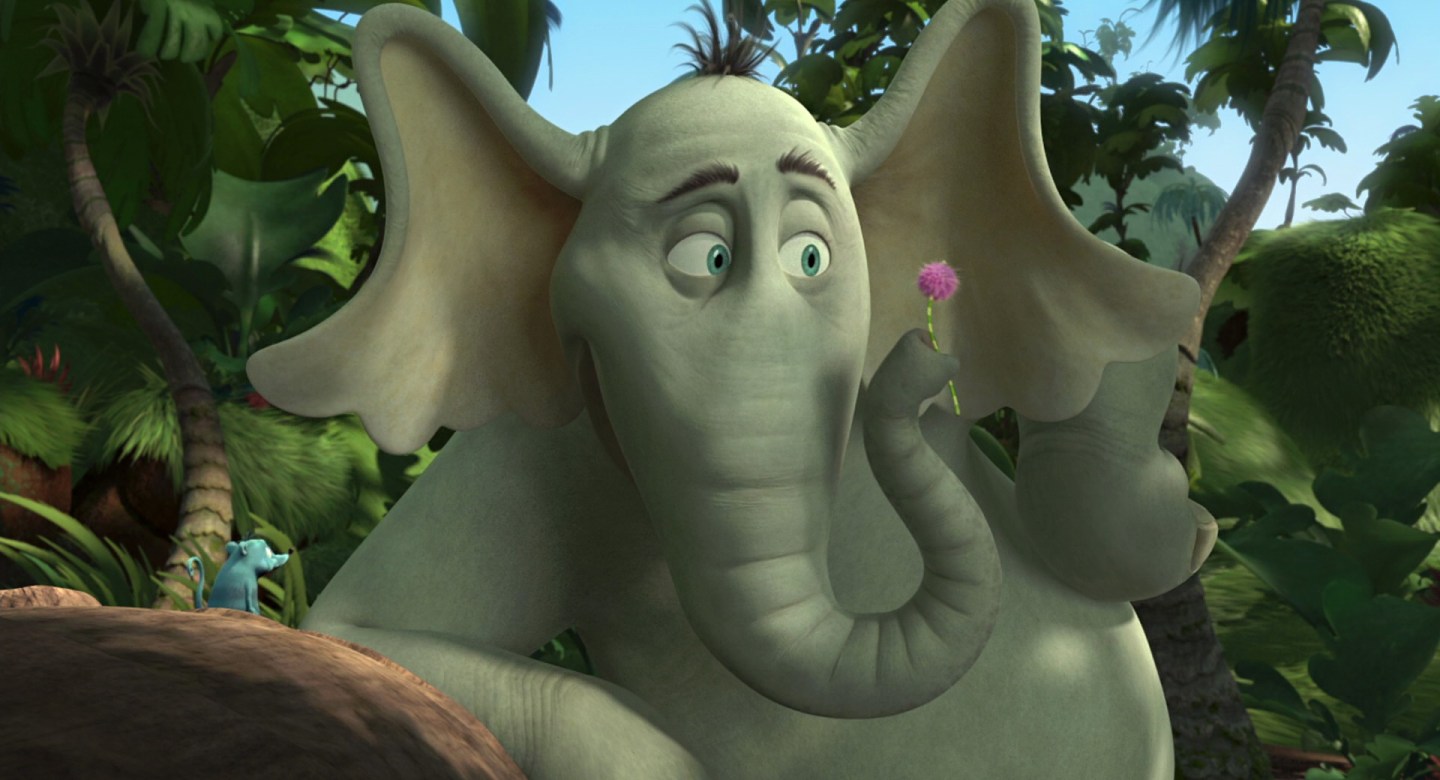 What should we call a Unicorn that has suddenly transformed itself into an ordinary horse? Do we mention the massive head wound and fallen wings? Or is that impolite?

I think I’ll go with Undercorn.

For the uninitiated, “Unicorns” are tech startups that have received valuations of $1 billion or more from venture capitalists. Most of them have maintained their lofty status, but a few (like Fab) have become Undercorns. And today we have a new member of this down-to-earth club: Hortonworks, the Silicon Valley-based open-source software platform for storing and analyzing big data.

Hortonworks this morning set terms for its upcoming IPO to 6 million shares being offered at between $12 and $14 per share. That would set a valuation range of between $496 million and $579 million — compared to the $1 billion+ valuation Hortonworks received earlier this year when it raised $150 million in a two-part Series D round led by BlackRock (BLK) and Passport Capital. More specifically, Hortonworks reports that it sold the Series D preferred shares at $12.19 a piece, but that they convert into common stock on a 2-1 basis. Or, put another way, the common stock equivalent is essentially $24.38 per share.

To be sure, Hortonworks may get back up to Unicorn status one day. By setting a low IPO price, the company may be looking to guarantee an oversubscribed IPO book and a big first-day pop. But, for now, it’s an Undercorn.

Sign up for Dan’s newsletter on deals and deal-makers: GetTermSheet.com