U.S. Retail Sales, Trump Speech, and Disney Earnings—5 Things to Watch in the Week Ahead 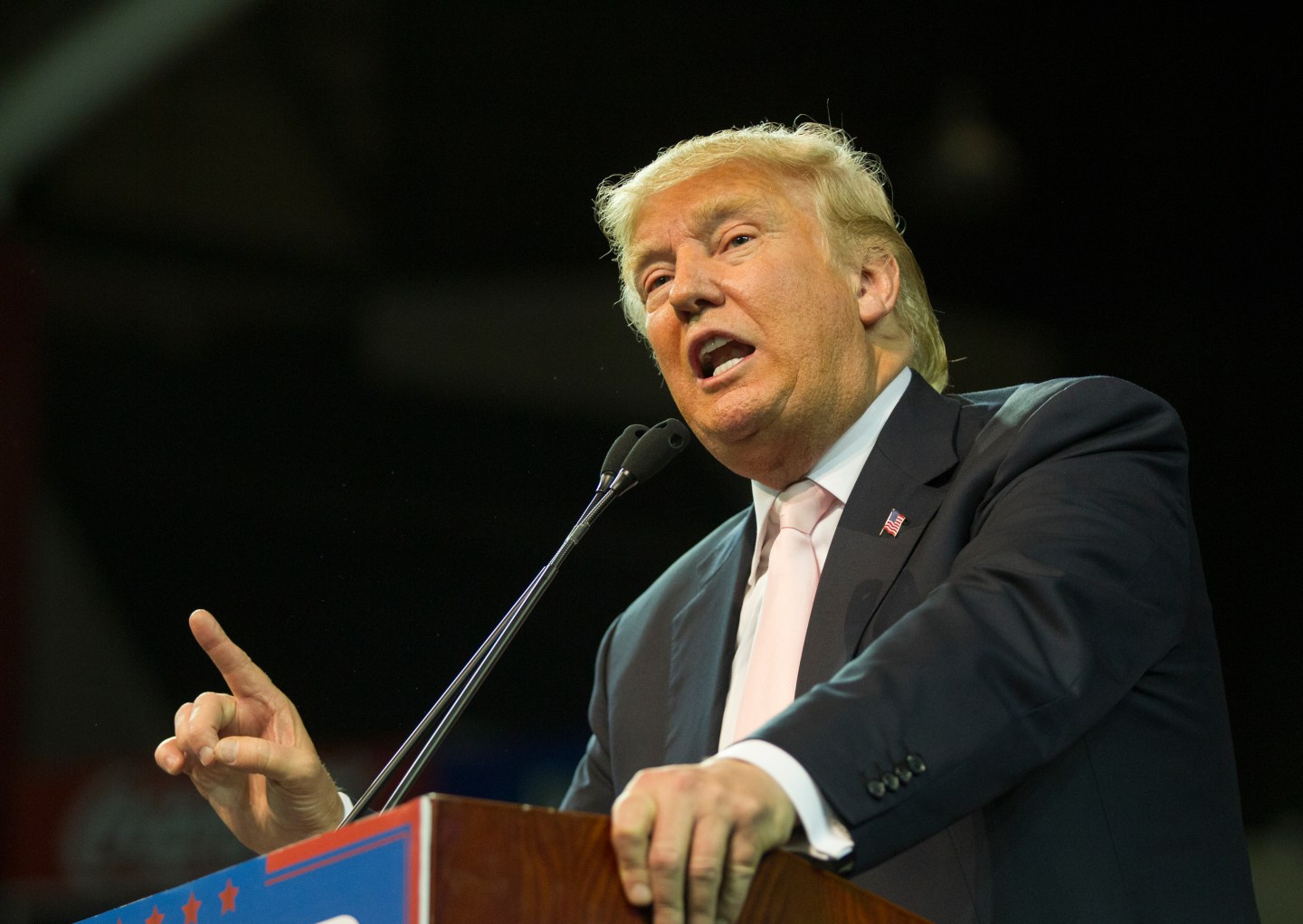 This week, investors will hope that Friday’s record-breaking day for U.S. stocks can carry over into the new week, as the market waits to consider new data on retail sales as well as earnings reports from several major retail companies. Media giant Walt Disney also reports quarterly results this week. Meanwhile, Donald Trump will look to reverse his campaign’s recent tumultuous streak with an important speech on economic policy, while people around the world will have their eyes on Rio de Janeiro and the first full week of competition at the 2016 Summer Olympics.

The stock market will look to continue last week’s surge, which helped the S&P 500 and the tech-heavy Nasdaq composite close Friday trading with new all-time highs after the Labor Department reported a stronger-than-expected employment report for the month of July. Solid gains on Friday put the Nasdaq up 1.7% for the week after a few bumpy days for the market overall as investors waited for the latest jobs report while remaining concerned over the global economy. Despite reaching a new record closing point on Friday, the S&P 500 only gained 0.4% on the week, while the Dow Jones Industrial Average improved by about 106 points, or 0.6%, on the week.

Among the important economic data being released this week that will hold investors’ attention is the Commerce Department’s Friday report on U.S. retail sales, which are expected to have logged a fourth-straight month of improvement in July. Retail sales likely increased by 0.4% last month, after a 0.6% gain in June. Also coming this week is the Labor Department’s report on second-quarter nonfarm productivity in the U.S., which is expected to have increased at a 0.5% annual rate after a slight dip in the previous quarter.

3. Trump on the economy

The controversial GOP presidential nominee seemingly stumbled through last week, as Donald Trump sank in national polls while coming under fire for a variety of comments and campaign decisions—from an ill-advised war of words with the Muslim parents of a fallen U.S. Army captain to Trump’s refusal to endorse prominent Republicans such as Paul Ryan and John McCain. On Monday, Trump will look to flip the recent script by tackling the U.S. economy and his plans for promoting growth in an economic policy speech he’ll deliver at the Detroit Economic Club. Trump reportedly plans to use the speech to discuss his tax plan as well as proposed policy changes related to the energy and healthcare industries. Last week, Trump made news by revealing his economic advisory team, a group of 13 men (no women) that is dominated by Wall Street types, including hedge funders like John Paulson and Stephen Feinberg.

Walt Disney reports its latest quarterly results on Tuesday and the media and entertainment giant should post a third-quarter bump in both revenue and profits. However, Disney is still expected to fall short of Wall Street’s forecasts as the company’s media networks division likely suffered from further subscriber declines for cable sports network ESPN that weighed on advertising revenue. The good news for Disney is that the company’s movie studio posted a banner third quarter, thanks to the huge box office success of films such as The Jungle Book adaptation, as well as the year’s two highest-grossing movies so far, Captain America: Civil War and Finding Dory.

Other major companies reporting quarterly earnings this week include Chinese e-commerce giant Alibaba Group and pharmaceutical company Allergan, which is only a few months removed from seeing its $160 billion merger with Pfizer knocked down by new U.S. laws aimed at curbing corporate tax inversions. Last week, business groups representing Allergan and Pfizer brought a lawsuit related to the scuttled deal against the federal government.

In the same week that new retail sales figures for the U.S. will be released, several major retailers will be reporting their latest financial results, led by the country’s largest department store operator. Macy’s is expected to post a second-quarter profit when it reports earnings on Thursday, as a strong consumer sector, as well warm weather in June and July spurring apparel sales, likely contributed to a solid quarter for the retailer. On Friday, upmarket retailer Nordstrom will is likely to report solid second-quarter results. That same day, J.C. Penney will also report second-quarter numbers and the retailer is also expected to have benefitted from strong apparel sales, thanks to warmer weather, while the company’s decision to begin selling appliances also likely bolstered sales.

Other retailers reporting quarterly results this week include Gap, Kohl’s, and Ralph Lauren.