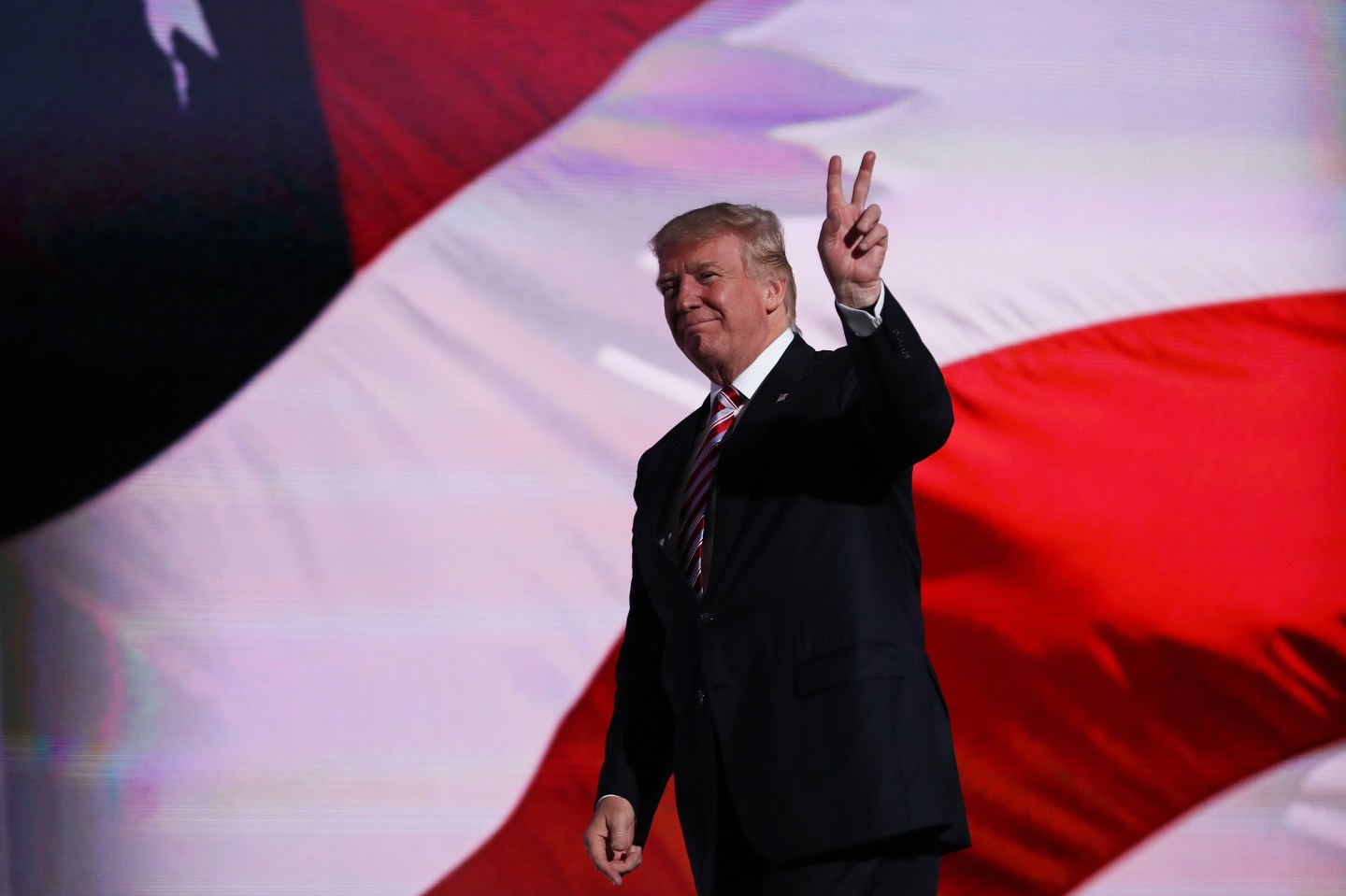 WikiLeaks said Saturday that it is not trying to hack Donald Trump’s tax returns, following an interview in which WikiLeaks founder Julian Assange said the group was “working on it.”

“WikiLeaks isn’t ‘working on’ hacking Trump’s tax-returns. Claim is a joke from a comedy show. We are ‘working on’ encouraging whistleblowers,” the organization said on Twitter (TWTR).

Asked in a Friday interview on Real Time with Bill Maher why WikiLeaks hasn’t hacked into Trump’s tax returns, Assange said, “We’re working on it.” The organization’s statement on Saturday aimed to walk back that comment.

In Friday’s interview, Maher accused Assange of “working with a bad actor, Russia, to put your thumb on the scale” and influence the presidential election. Ahead of the Democratic National Convention, WikiLeaks released emails obtained through a Democratic National Committee hackthought by U.S. officials to have been carried out by Russia. The email release led to the resignation of party chair Debbie Wasserman Schultz.

Trump has repeatedly said he will not release his tax returns, bucking a standard practice for presidential candidates that goes back decades and drawing strong criticism from members of both parties.