Social Media Software Startup Hootsuite Could Be Ready for an IPO 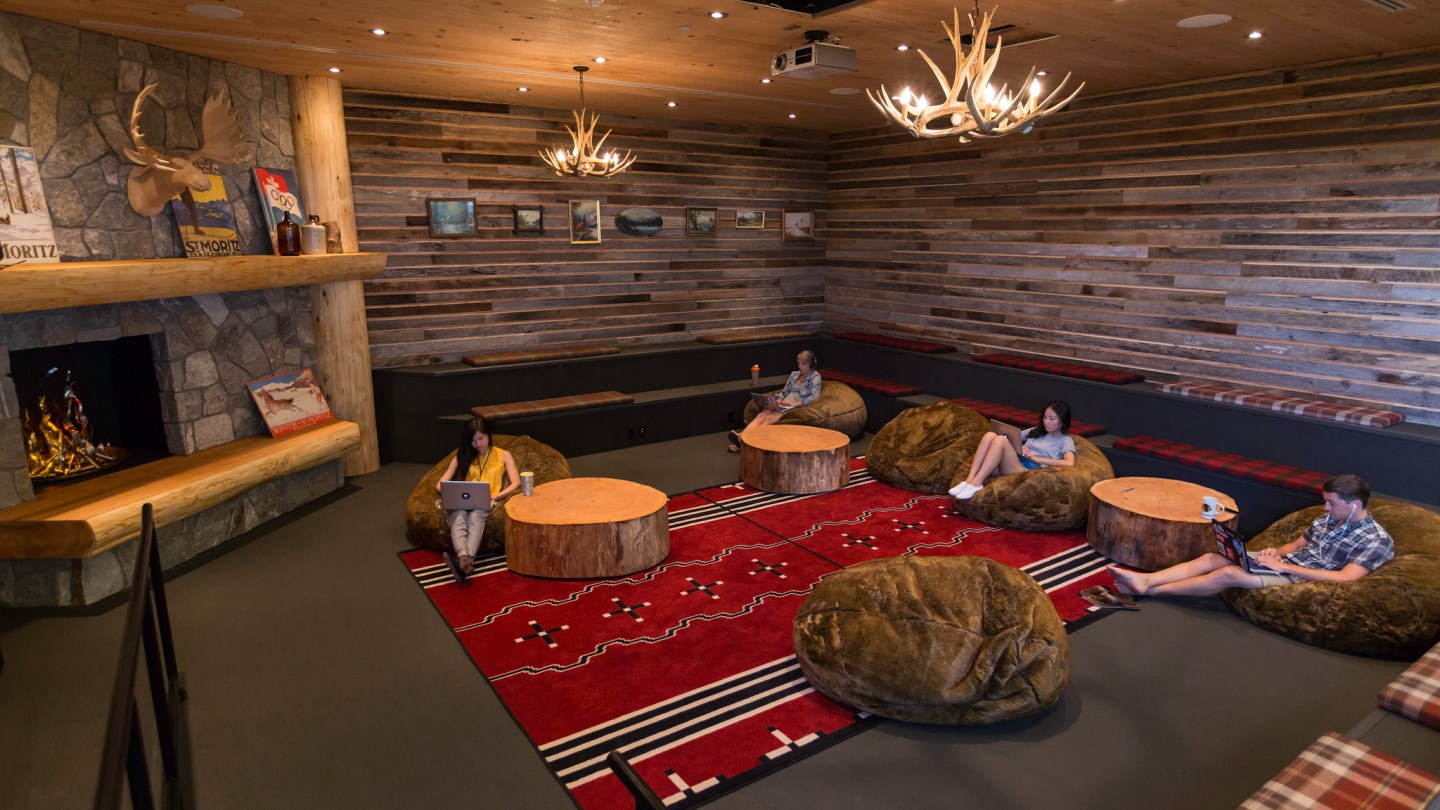 Last year, eight-year-old marketing software Hootsuite set an internal goal—become cash-flow positive by the third quarter of 2016. The Canadian firm managed that achievement one quarter early, according to founder and CEO Ryan Holmes.

“This was a big accomplishment for us,” Holmes tells Fortune. “This is going to become a bigger gating item for companies that are looking to grow. Running cash-neutral on a new idea doesn’t make sense, but as you approach unicorn status it becomes more practical.”

Holmes is referring, of course, to the highly scrutinized private valuations of startup companies—specifically those worth more than $1 billion. Hootsuite doesn’t disclose its magic number. The number thrown around when the Vancouver-based company raised a $60 million round in September 2014 was $800 million. More recently it was valued at $1 billion, but Hootsuite was one of the startups written down by Fidelity Investments in March. Total outside funding for the 1,000-person company stands around $250 million.

Getting to cash-neutral status wasn’t easy. In late 2015, Holmes brought in a new CFO (Sujeet Kini from business software company OpenText) and senior vice president of sales (Bob Elliott, who boasts 20 years of experience from companies like SAP and JD Edwards). It eliminated some of its products, cutting almost 100 jobs in the process, while expanding into new areas such as social selling via the March acquisition of mobile app Sales Prodigy.

“We’re not burning cash,” Holmes says. “We only need to take on capital because we want to, not because we have to.”

He’s not committing to any particular timeframe for an initial public offering, while noting that Hootsuite now has “good systems” in place for that type of financial scrutiny.

Hootsuite’s initial stronghold was among small businesses, which has helped it amass more than 14 million users. But the company is scoring progressively bigger deals. It now has 2,500 enterprise customers, including IBM (IBM), Virgin (VA), and Waste Management (WM).

For example, Accor Hotels—the giant, 190,000-employee company behind the Sofitel, Novotel, and Adagio properties—uses Hootsuite’s software to manage a central resource for social media interactions at more than 1,600 hotels. The company has 27 million followers across several different networks, compared with five million about 18 months ago when it started using the platform, said Vivek Badrinath, deputy CEO for Accor.

The system is used by managers, marketing teams, and hotel staff to reinforce the image of hospitality each property hopes to project. “Your presence on the Internet and the places where people may be looking is even more important than the physical appearance of the hotel,” Badrinath says.

The marketing software category has become super competitive as giants such as Salesforce (CRM), Oracle (ORCL), and Adobe (ADBE) add more features into massive marketing clouds that contain dozens of previously separate applications. Although it plays in a different space than Hootsuite, the turmoil recently inspired Marketo (MKTO) to go private.

But there’s still plenty of money circling this space as evidenced by the $105 million late-stage round for another social media software company, Sprinklr, in late July.

So far, there have been only a few tech IPOs this year, including the successful debuts of communications software company Twilio (TWLO) in late June and big data firm Talend in late July. Like Hootsuite, both companies are touting an emphasis on responsible growth.