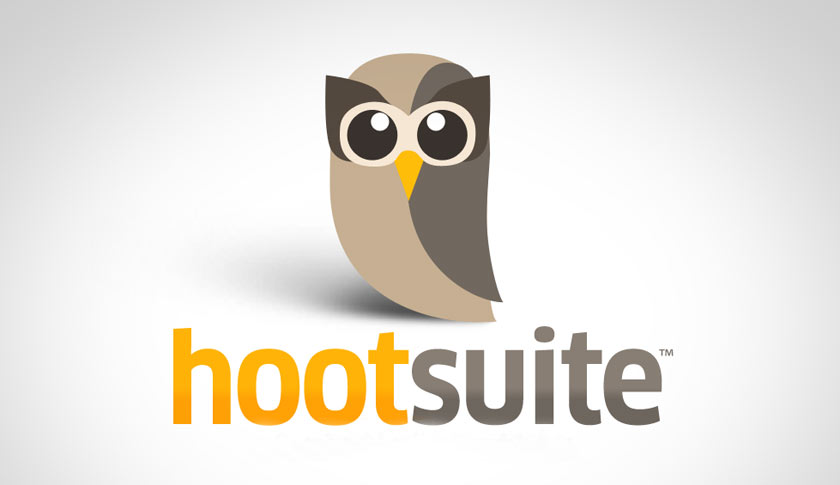 Social media management company Hootsuite this morning announced that it has raised $60 million in new private equity and debt funding, bringing its total outside financing figure to $250 million.

The key here is lead investor Fidelity Investments, which Hootsuite only refers to in its press release as “a large Boston-based asset manager.” A firm like Fidelity doesn’t put anyone on a startup’s board, nor does it typically offer any operational advice. Instead, it simply farms out shares to its various mutual funds, thus giving the startup a foothold when it comes time to go public.

“We are building a company that looks like a public company and one reason we’re excited about our new partner is their IPO expertise,” says Hootsuite CEO Ryan Holmes, who also declined to identify Fidelity as the new round’s lead investor.

Holmes explains that some of the new capital will be used for acquisitions, including the recent purchase of social telephony company Zeetl. Broadly speaking, he says that Hootsuite must expand its social advertising solutions offerings to customers, some of which might be done inorganically. “We can help direct our customers to which social networks — Facebook, Twitter, LinkedIn or others — are most relevant to their users at which times of day,” he says. “The evolution of social is a lot like the evolution of search, in that it will end up with a blend of organic and paid.”

He declined to discuss valuation for the new round, although an earlier WSJ report suggested that it could be in the ballpark of $800 million. The Vancouver-based company said that it now has more than 10 million users in over 175 countries.

Sign up for Term Sheet, our daily newsletter on deals and dealmakers.