This Well-Respected Tech Exec Is Leaving Salesforce for Amazon 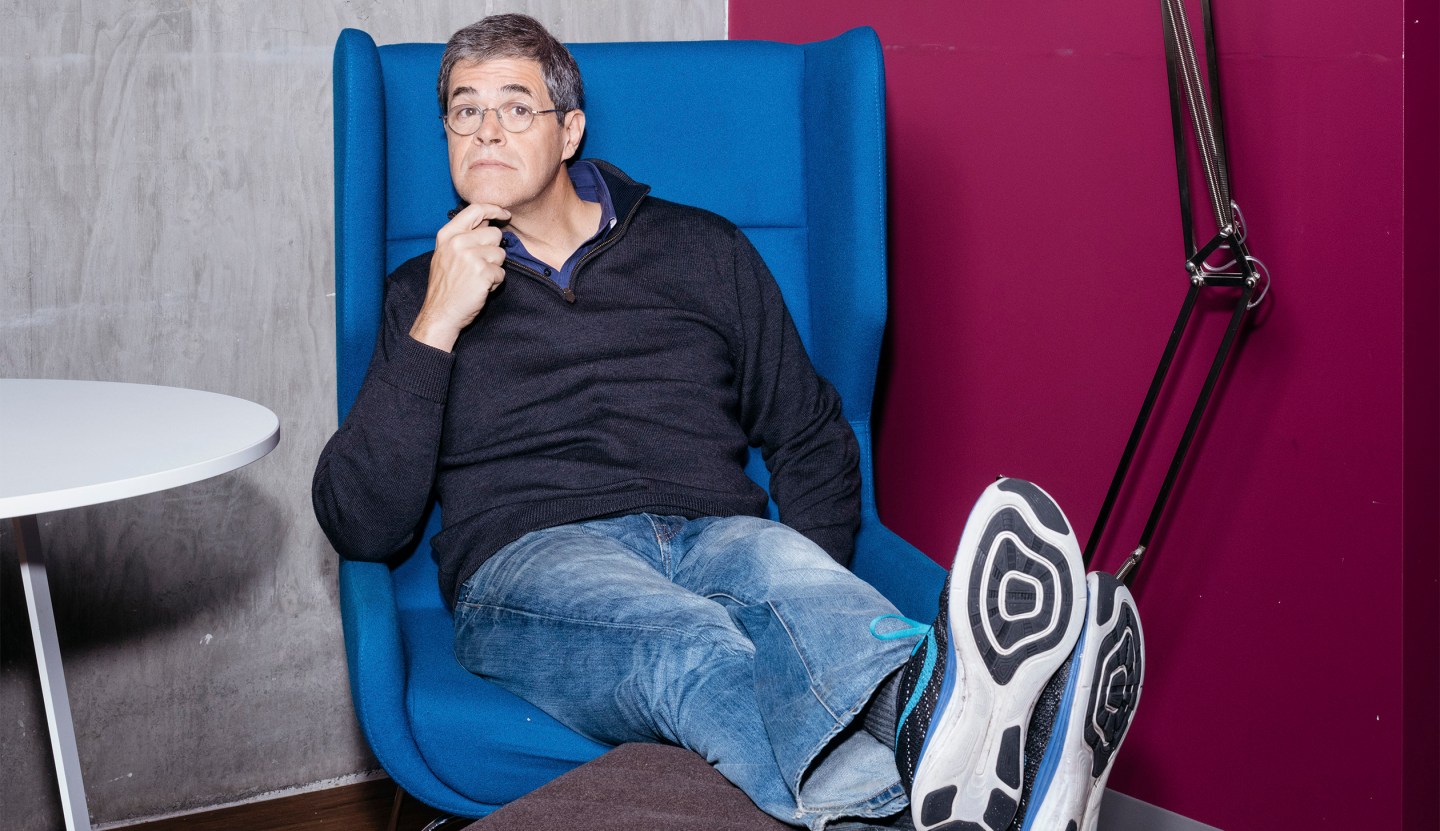 Bosworth is taking a senior position at Amazon Web Services, Fortune has learned.

His new title is unclear, but it will probably be lofty. Bosworth most recently served as executive vice president at Salesforce (CRM), chartered with running much of the cloud company’s software development agenda, including its Internet of Things effort: a homemade data-processing engine named Thunder.

Sources close to the companies confirmed the move but neither Salesforce nor Amazon could be reached for comment on the matter. Update: On Wednesday afternoon, a Salesforce spokesman confirmed that Bosworth was leaving “to pursue opportunities outside the company” and thanked him for his contributions to the company.

While Salesforce has led the charge in business software delivered online, Amazon (AMZN) Web Services has dominated the “public cloud” infrastructure market, where it pools massive numbers of servers, storage, and networking gear then rented out to customers.

Many corporations use AWS, Microsoft (MSFT) Azure, or Google (GOOG) Cloud Platform as a supplement to or even as a replacement for their own data center facilities.

Before joining Salesforce three years ago, Bosworth was a vice president of engineering at Google, where he helped build the various components of Google Apps, later running the Google Health project, according to his LinkedIn profile.

It’s a notable move coming as it does approximately a month after Salesforce, which used to run all of its software services on its own data centers, inked a major deal to host new services (and international sites) on AWS infrastructure.

For more on Amazon’s cloud, watch:

Perhaps Bosworth can help the two tech giants get to know each other better.