This Company Want to Sell You Cars In Virtual Reality 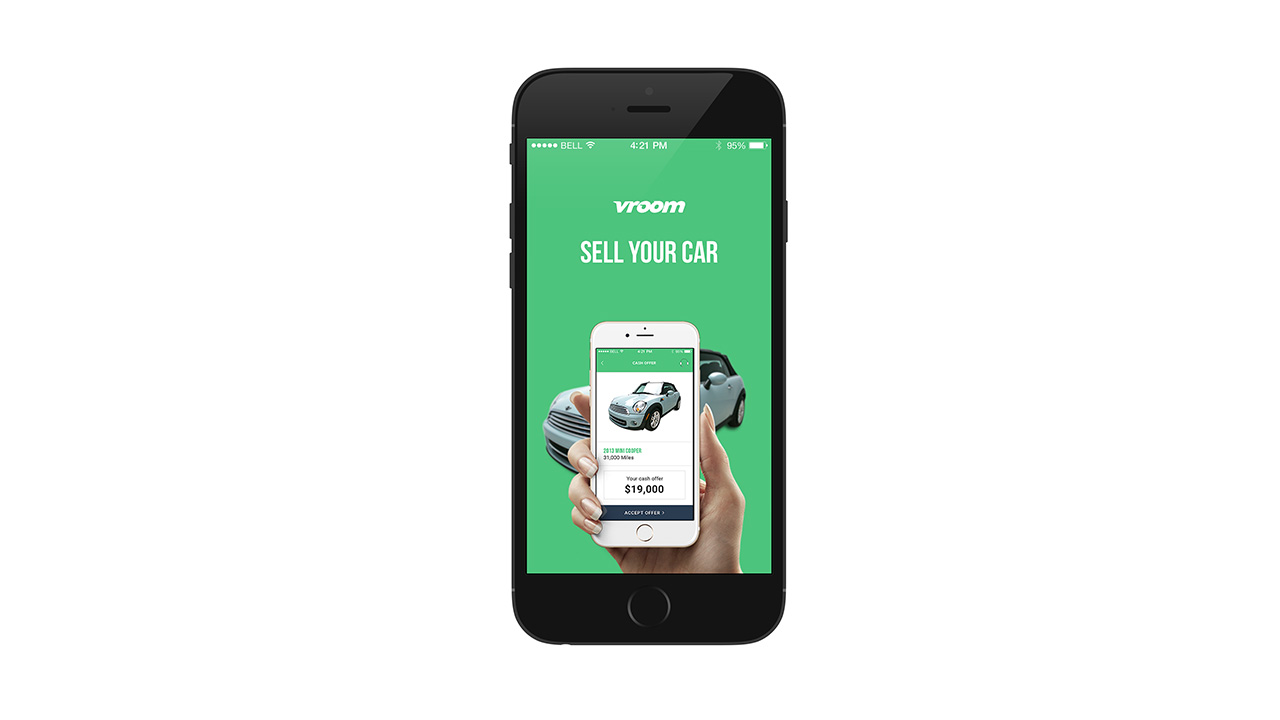 It used to be that anyone interested in buying a used car would have to visit a dealership and chum it up with insistent salespeople. With the advent of virtual reality, however, it may not be long until people can simply strap on headsets and shop for used cars without having to leave their homes.

Vroom, a used car sales startup, is trying to capitalize on the current virtual reality boom. The company said on Tuesday that it would let people browse for used cars by letting them visit showrooms in virtual reality, according to Vroom’s chief marketing officer, Gaurav Misra.

Vroom plans to open VR showrooms at its Texas offices in Grand Prairie and Houston, and in mall pop-up stores in Austin and Phoenix, Misra said. Customers who visit them would be able to wear VR headsets to check out 15 different car models that cost $25,000 to $60,000.

A Dallas-based marketing firm, 900lbs of Creative, built the software and graphical interface that powers Vroom’s VR showroom that users see in headsets. Vroom also partnered on the project with Taiwan-based HTC, which builds the Vive VR headset used in the showrooms.

In a demo of the VR showroom last week, Fortune was able to see a few of the models in stock and take a few test drives of those cars in virtual reality. Users are put in a virtual world that includes a large, black corridor with several 3D representations of the cars parked as if at a used car dealer.

To move around the car lot, users must stare at bright circles on the ground for a few seconds so that they travel further down the aisle to the next circle. When people want to give a car a closer look, they must stare at it for a few seconds to get a list of real-time information about the vehicles including the number in stock and their price.

People can also open the car doors and peek inside to get a look at their interiors. Vroom stitched together two-dimensional photographs to create a 3-D representation of each model’s interior. The stitching effect creates a distorted sense of scale inside the car that makes certain things seem a bit bigger than they would be in real life, especially when turning your head and looking at the passenger’s seat from the driver’s position.

People will also be able to test drive the cars in Vroom’s VR showroom. During a demo, Fortune took a Ford (F) Mustang Shelby GT 500 for a drive down a suburban road in Dallas.

To create a sense of movement, Vroom pre-recorded what seemed to be a 360-degree video of someone actually driving the Shelby and superimposed that pre-recorded video into the windows and windshield of the virtual car. It’s similar to the ways movie directors set up blue screens behind actors so they can overlay scenery after they film a scene.

The drive lasted only a few minutes and lacked the physical sensation of road bumps, for example, so it’s difficult to say how smooth a car is in reality while driving down the road or how well the car handles. Users essentially just follow along for the ride without being able to steer or park the car. Still, the pre-recorded audio of each model’s engines can be heard.

Misra explained that future versions of the VR showrooms will be more immersive and contain more features. The current version is just a starting point that Vroom hopes to use for the future development.

Vroom employees will be inside its showrooms to help guide customers through virtual reality. Without them, it seemed impossible to know how to move around the virtual showroom or sit inside a car.

Vroom’s virtual reality projects account for a “single digit percentage” of the company’s overall spending. The company doesn’t want to overestimate the VR market and end up wasting too much money on failed initiatives, Mirsa explained.

The startup will release a home-version of its VR showroom by the end of the year that users can access using a Google (GOOG) Cardboard or Samsung Gear VR device. The home-version’s features will be paired down, however, to accommodate the cheaper headset displays.