This Brand Will Start Using Virtual Reality to Sell Cars 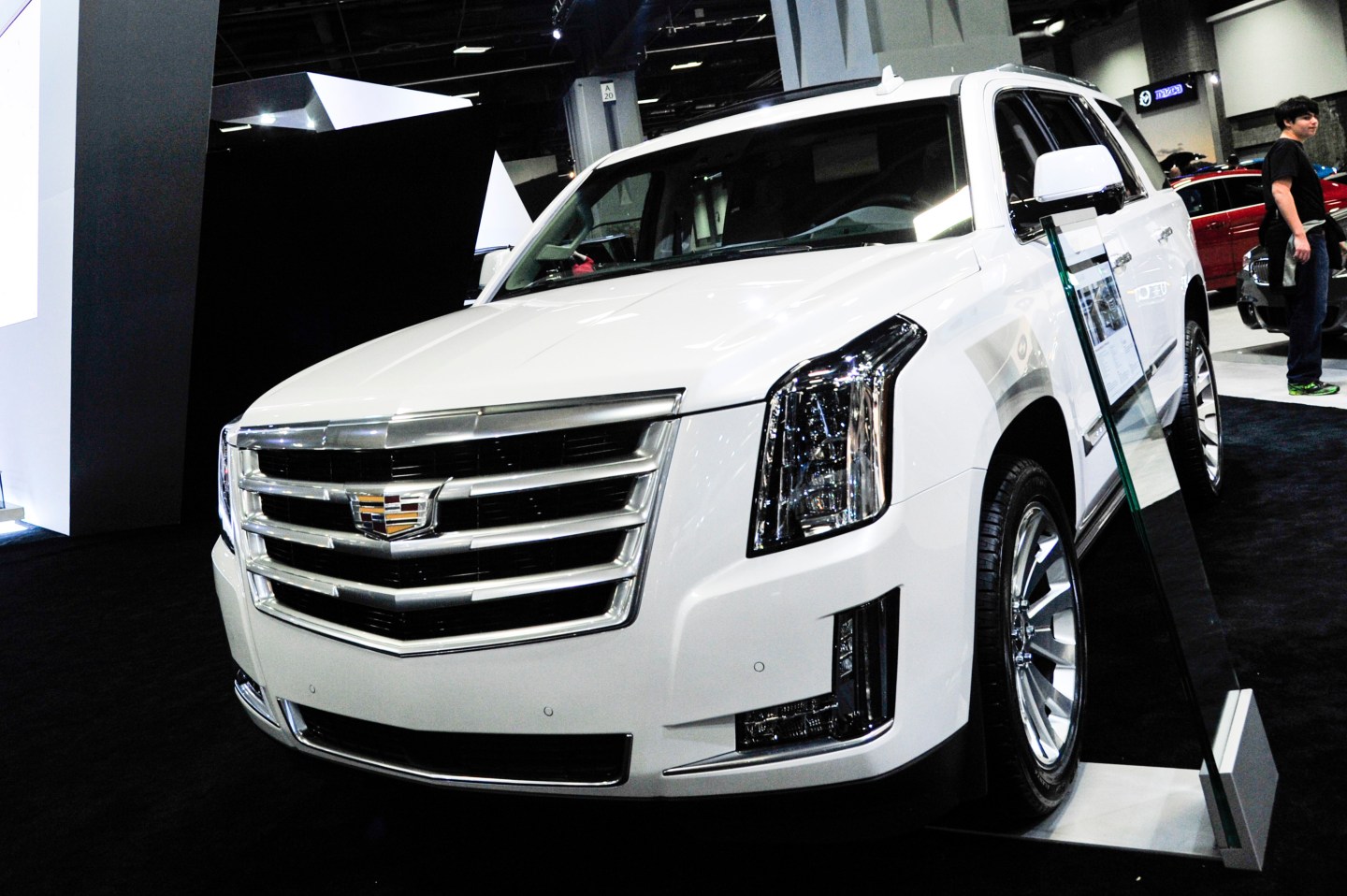 Cadillac is changing the way it sells cars to prospective customers.

The luxury brand, which is owned by General Motors (GM), has plans to replace showrooms with physical vehicles on-site to ones with virtual reality headsets for customers to use, the Wall Street Journal reported.

Cadillac’s president Johan de Nysschen will reportedly soon ask store owners to commit to switching to the virtual reality headset model. At the revamped showrooms, customers can learn about new products with the headsets. Notably, a person won’t be able to purchase a car and receive it immediately as there will be less inventory available onsite.

The plan is part of “Project Pinnacle,” the Journal reported, which is a retail strategy presented by de Nysschen a few months ago. A GM spokesperson told the newspaper that the technologies for the new showrooms are currently being researched.

“They can still sell the same volume,” said Will Churchill, the owner of a Cadillac store in Fort Worth, Texas, to the Journal. “They don’t have to stock the 15 cars and hope that they have the right one…the data shows they probably don’t.”

Cadillac is currently implementing a turnaround plan as it’s fallen behind its rivals, including Volkswagen’s Audi and Daimler’s Mercedes, in recent years. As part of the strategy, the brand is targeting China to improve sales.

A Cadillac spokesperson declined to respond to a request for additional information, but said the virtual reality concept “is just one part of a larger new dealer pricing structure and dealer award program.”