Under Armour Made Special 3D-Printed Shoes For Michael Phelps 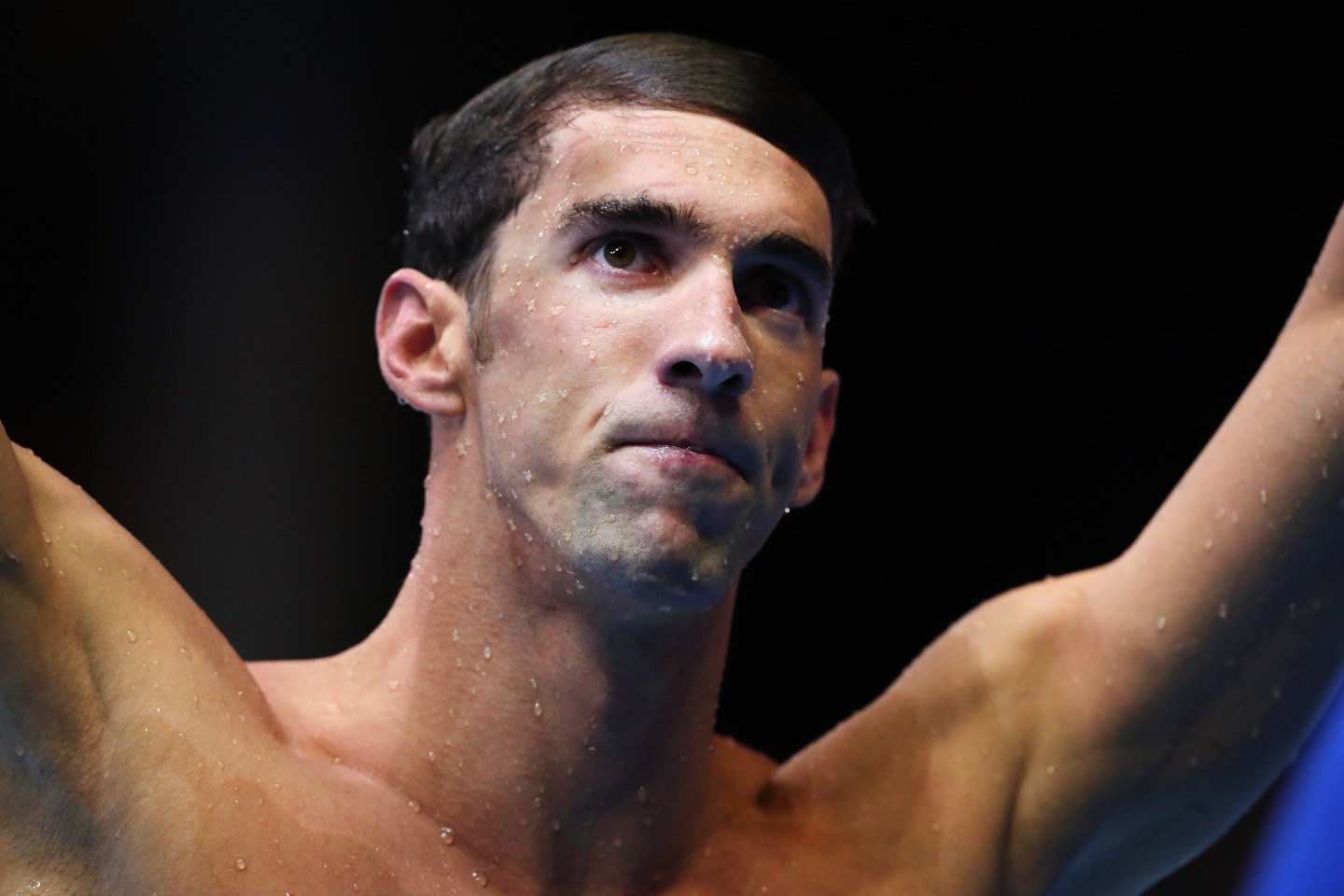 Under Armour is making millions selling Stephen Curry basketball shoes. The brand also adorned Jordan Spieth’s feet with “smart” golf shoes last month at the 2016 Open Championship to show how tech savvy it is. But the athletic gear maker is taking a big leap with its latest footwear news. Under Armour made shoes for Olympic swimming champion Michael Phelps.

The Baltimore-based company this week unveiled a pair of custom Under Armour (UA) shoes that will worn by world’s biggest star swimmer. The shoe construction features 3D printed midsole technology that Under Armour first unveiled earlier this year under the UA Architech brand.

Under Armour says it also added a personal touch to the sneakers: the footprint of Phelps’ infant son Boomer is printed on the insole of the shoe as “a personal reminder that Boomer is with him every step and stroke of the way.”

What’s so humorous about this endearing marketing ploy is that Phelps, of course, doesn’t spend much time wearing sneakers. While in competition in the pool, his feet are completely bare. Swimming isn’t a sport that’s known for its footwear—excluding fins used for training.

But for Under Armour, footwear is an alluring business. For the first six months of 2016, sales of footwear soared 61% to $507 million. That exceeding the 19.5% increase for the apparel category, albeit that business is far larger with nearly $1.28 billion in sales over the same period.

Under Armour says it is planning to release a new color for the $300 UA Architech later this month. The first version of the training shoe was available in March and sold out in under 20 minutes. While the 3D printed shoes aren’t a big sales mover—at least not yet—buzz around the Olympics and the innovative technology proved too alluring to pass up.