The Psychology of Marketing to Millennials 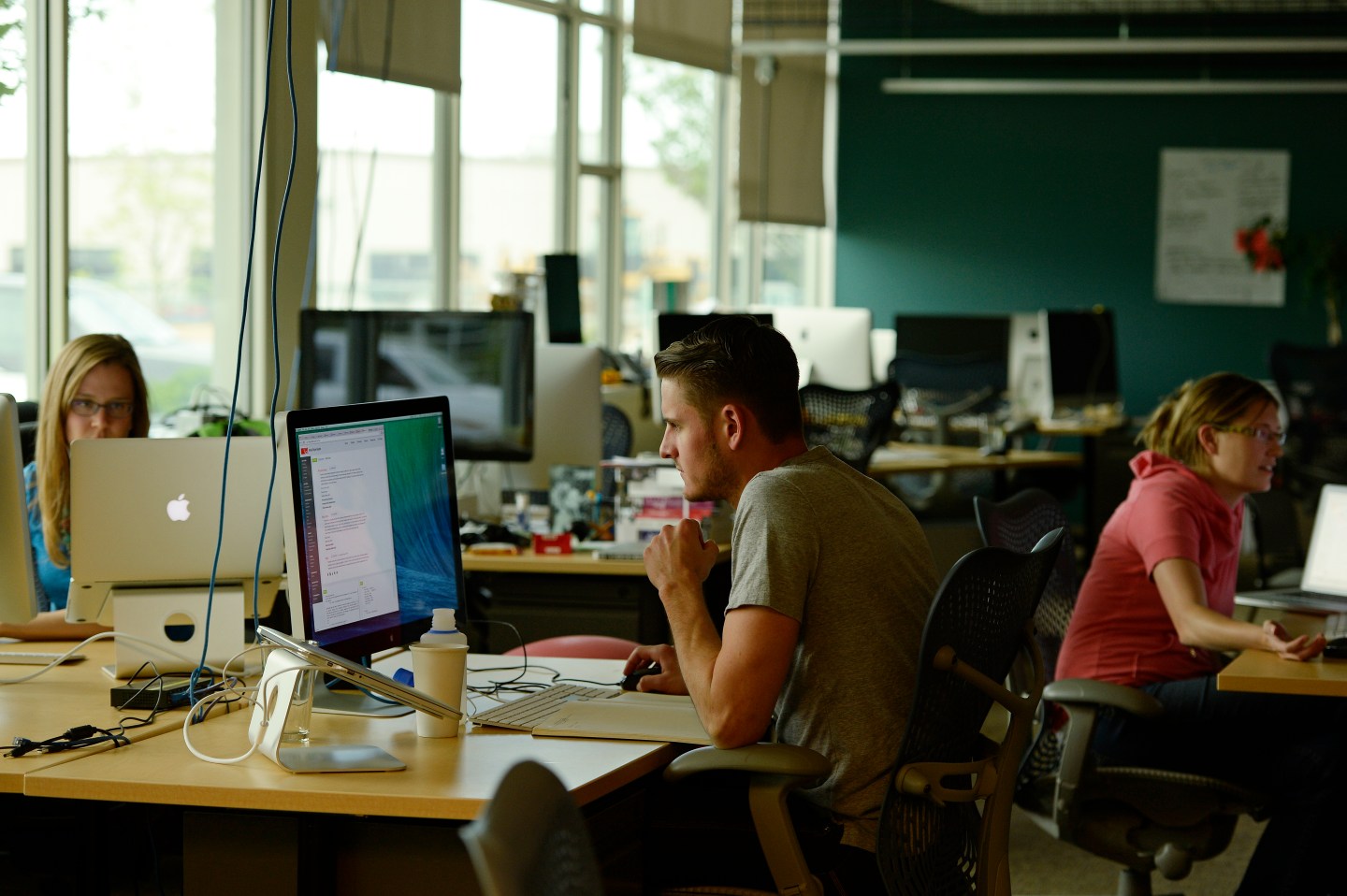 There is a shift occurring in marketing trends, and it could mean life or death for businesses if they don’t catch on soon. That shift is the millennial market.

Millennials, also known as Generation Y, are the product of highly-invested parents and a rapidly changing technological environment. Some claim they are the generation of nostalgia, as they experienced such a swift shift in media and entertainment through the 90’s and early 2000’s. From chunky wall phones to small personal computers in our pockets; the millennials were there for all of it.

Despite their technological association, millennials are often slapped with a negative label. When searching on Google using the phrase “millennials are…” the first three results are “lazy,” “stupid,” and “entitled.” Of course, millennials are not the first younger generation to be called “lazy/stupid/entitled” by their preceding generations, but they are the current popular target for misinformation and ridicule.

Now, as one of the most tech-savvy generations, millennials are emerging as the primary source of marketing power for businesses. Yet not many businesses are adjusting to the esteems of the millennial market. Why are they missing out on this major opportunity? Or – in turn – what are they missing from their marketing outreach? The answer may surprise you.

Just how big is the Millennial Market?

In 2014, the White House released “15 Economic Facts about Millennials” that covered everything about the generation so far. According to their data, Gen Y is the largest and most diverse generation to date, making up one third of the US population in 2013. The oldest members of this generation are reaching their mid-thirties, while the youngest are finishing up high school. Those in the middle are just now entering the job market, with over 61% attending colleges or universities (versus 46% of Baby Boomers). As for racial classification, according to the same study, “42% identified with a race or ethnicity other than non-Hispanic white.”

This plays well into our country’s economy – since they are entering the workforce – and are important to the future of politics. It is estimated that in 2020, millennials will make up the largest voting bloc in the United States as well. Yet few politicians seem to market to the millennial generation, and focus instead on the middle class or Baby Boomer group. Why are the millennials being ignored?

It could be due to the economic status of the vast majority of the generation. Millennials seem to suffer the most from under-employment, and are struggling under the constantly growing burden of student debt from their college education. Or it could be because of their evident lack of desire to vote in elections and contribute to the democratic process.

Yet businesses and politicians that cater to the millennial market are successful, which goes to show that millennials shouldn’t be disregarded. Instead the perspective needs to shift to properly reach this large and valuable demographic. “How” you ask? Let me tell you.

The psychology of marketing to millennials

There is a surprising answer to the psychology of marketing to millennials. As heavy users of social media, they are consistently more empathetic to views that are not their own; despite their label of being “self-absorbed.” This translates to support for businesses that push LGBT+ rights, as well as the rights of other minority groups, and businesses that focus on “environmental responsibility”.

Another interesting marketing trend is the nostalgia factor for millennials. Due to their experience with rapidly changing technology, there is a constant desire to recall a simpler time. Companies that are capitalizing on this are finding a small boost in sales, and an increase in social media presence. Companies that turn the nostalgia into mobile apps have found even more success through this strangely specific vein of marketing.

In general, companies that invest in cross-device marketing have found a greater following with Gen Y. By integrating multiple apps for a smoother user-experience, these businesses are finding a boost in both sales and customer service reviews.

How should businesses adjust?

It’s evident through these succeeding businesses that certain elements really work with the millennial generation. Here’s the bullet-point version of how to apply these successful tactics to your business:

Use social media, or build up your existing presence.

For all businesses, it may be time to join Facebook if you haven’t already. If you already have your basic social media accounts set up, then expand to new apps and start budgeting for sponsored content. Millennials are constantly jumping onto new applications that boast a fun user experience. Join the ranks of companies like Forbes and the US Marine Corps to reach and engage with a younger audience.

Find a way to give back to your community.

Whether it’s starting a community food drive, or taking the extra step to improve your environmental “footprint,” taking that leap can be enough to draw the attention of this large generation. It’s important to remember that millennials are more empathetic than normally given credit.

Make your marketing strategy multi-faceted and easy to use.

Millennials are constantly using smart phones and other smart devices to do their shopping and to intake information. By integrating your marketing campaigns to easily adjust between apps and website, you will be increasing their user experience and – in turn – your sales.

Stay true to your message, and ensure you’re not being deceptive.

Millennials are a bit distrustful after living through the economic crash, and they value honesty. This is evident with the support rallying around Bernie Sanders in the 2016 presidential primaries, as well as their dislike for deceptive advertising campaigns. Stay true to your message, and know how to turn a PR issue into a business opportunity. Don’t try to cover up any mistakes, but instead tell your audience how you are going to improve.