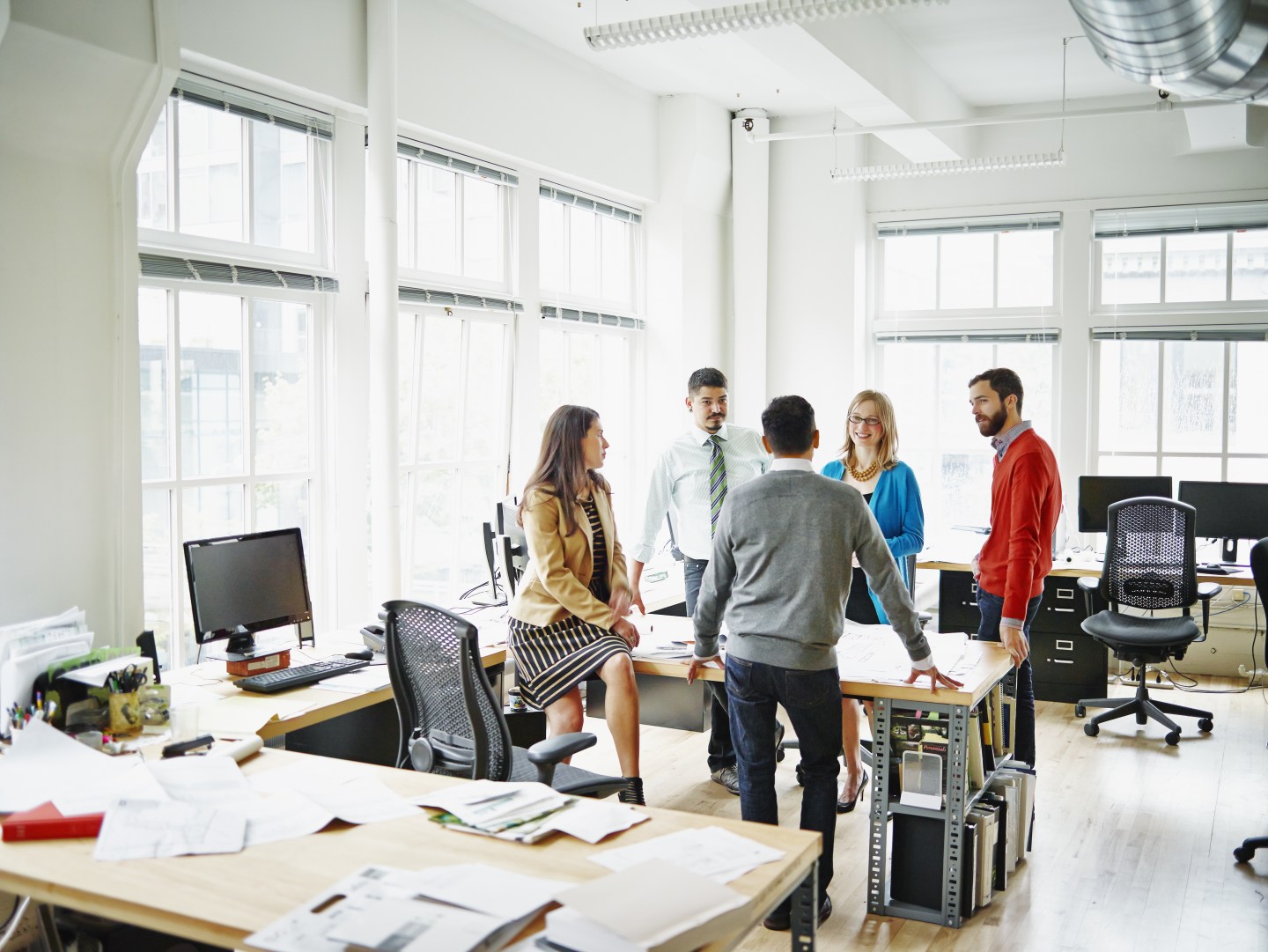 Here’s something not to LOL about.

While the U.S. job market has continued to recover, young Millennials have increasingly been left out. In the past six months, the U.S. economy has added a little over 2 million jobs, according to one official survey. Yet the number of workers aged 20 to 24 dropped by just over 200,000 jobs during that same period.

The 20-to-24 age category was the only one to shed jobs during the past six months. Even among 35-to-44 year olds—the age group that had the second lowest job growth—200,000 more people were employed since the end of August.

The data comes from the household survey of employment, which, along with the payroll survey, came out on Friday. It breaks out job gains, and losses, for workers by age group and it is used by the government to calculate the unemployment rate. But the widely cited number of monthly jobs created comes from the payroll survey, which is generally considered to be more reliable and less volatile than the household data. According to the payroll data, the economy added 242,000 jobs in February. The household data showed a jump of 530,000.

But the surveys tend to move in the same direction, and it is notable that the 20-to-24 year olds are the only category to lose jobs. In general, the current economic recovery hasn’t been too kind to Millennials. But there had been hopes that things were improving. Employment among workers 35-to-44 grew by 429,000 jobs in January. But February was a disappointment. That group saw job gains of just 50,000 for the month. Employment among 20-to-24 year-olds was up just 53,000.

It’s not exactly clear why Millennials have fared so poorly. Some of it may be related to the fact that workers have stayed in the workforce longer. Case in point: employment among workers aged 55 and over has risen by 742,000 over the past six months.

What’s more, the minimum wage has been rising in many states. Some studies have showed that higher minimum wages affects employment among young workers more than their older counterparts.

Whatever the reason, it something to watch. A number of people have proclaimed that the job market is healed and say that the Federal Reserve should continue to raise interest rates. The overall unemployment rate has fallen to 4.9%.

But as long as Millennials, many of whom have been forced to live with their parents and are struggling with high levels of student debt, are struggling, it’s hard to call the economy fully recovered. A recent study found that 80% of Millennials believed they were going to be financially worse off than their parents. Such sentiment suggests that the angst we are currently witnessing in the presidential nomination process, on both sides of the political aisle, is going to stick around for a while.