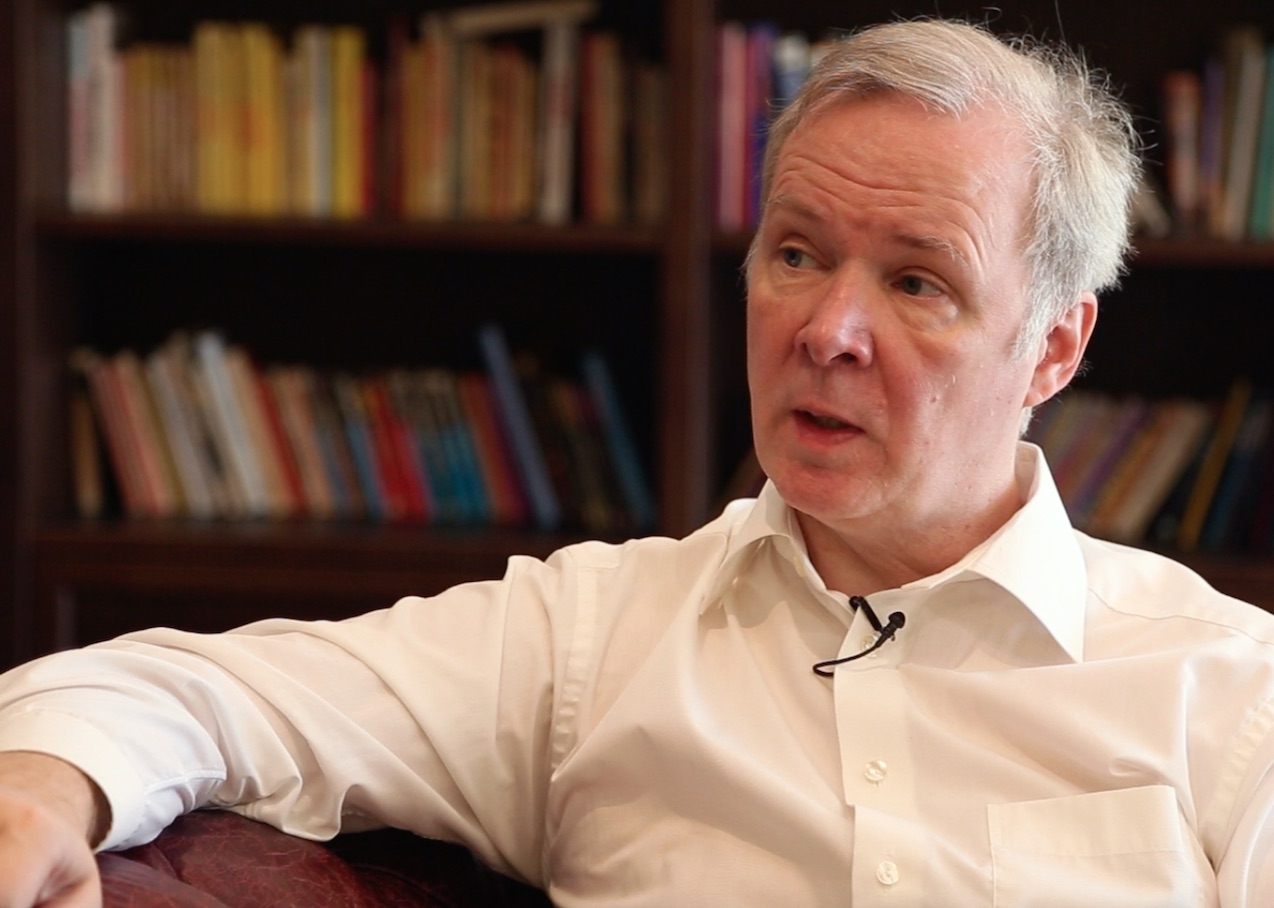 MariaDB may not be a household name beyond the world of database geeks, but this small company really wants to change that by taking on Oracle and its huge head start with big customers.

To achieve its goal, MariaDB has brought aboard two executives with experience in the database arena generally, and at Oracle in particular.

Roger Bodamer is joining MariaDB as chief product officer. He was a director at Oracle (ORCL) more than a decade ago but more recently was an executive vice president at 10gen—later known MongoDB (MONGODB), another database company. He also spent two years at Apple (AAPL)as vice president of operations and development, according to his LinkedIn profile.

MariaDB is an open-source database. In that realm, the software’s core source code is freely available for developers to play with, adapt, and use provided they comply with the terms of the applicable license. Typically the software itself is free or low-cost, although users must pay for support or additional features and functions. This is very different from the proprietary software world where code is closely guarded and companies rely on license fees to make money.

Michael “Monty” Widenius, the chief technology officer of MariaDB and one of the co-creators of the MySQL database upon which MariaDB is built, said both of the new hires bring many benefits.

Bodamer “can hold his own with almost anyone in the database industry and also grasp any new idea you throw at him,” Widenius told Fortune. And Lochead knows how to market effectively in the open-source world and communicates well with the developers who are key to database adoption, he said. While she targets that audience, MariaDB chief executive Michael Howard, who also spent time at Oracle and EMC (EMC), focuses on C-level executives.

That’s important because, make no mistake, while MariaDB wants more of those MySQL accounts, it’s also targeting big corporate accounts that rely on Oracle’s big Oracle database. It claims to have some big wins there, but none that it can disclose.

MariaDB has a complicated relationship with Oracle. Its database, once known as SkySQL, is basically a clone of MySQL, which became the go-to database used by many popular web applications.

Oracle, by virtue of its 2009 purchase of Sun Microsystems also got MySQL which Sun had previously acquired. That caused a stir in the open-source world where, unfairly or not, many advocates view Oracle, which generates billions selling proprietary software, with suspicion. They worried about Oracle would try to claim rights over the intellectual property in MySQL. For the record, others say Oracle has been a pretty good steward for MySQL, continuing updates and patches basically continuing with business as usual.

Widenius, however, is not one of those. “Oracle is the reason I created MariaDB,” he noted. Basically, Widenius and team “forked” MySQL, meaning they took the code and started developing their own different-but-compatible version of the database and started wooing MySQL customers. They’ve had some successes. Google (GOOG), for example, moved much of its work from MySQL to MariaDB.

There may be a market for MySQL replacements, but MariaDB doesn’t have it to itself. Percona is another competitor here as is Amazon (AMZN) Web Services Aurora database that premiered early last year.

Are these MySQL wannabes having an impact on MySQL market share? “Well yes if you consider that MySQL started out with 100% of that market and has less than 100%,” said Carl Olofson, vice president and research director at IDC.

For more on Oracle,watch this video:

It’s clear MariaDB will get its share of MySQL converts, but it remains to be seen how many big Oracle database shops can be won over. That’s probably why it sought out execs who have worked at its much-bigger rival and have contacts at Fortune 500 companies that might come in handy.

Six-year-old MariaDB is definitely playing David to Oracle’s Goliath. It has just under $44 million in funding and does not disclose sales figures but it’s safe to say they don’t come close to the $10.59 billion Oracle logged in sales in its most recent quarter.