CBS Will Soon Spin Off its Radio Business in an IPO 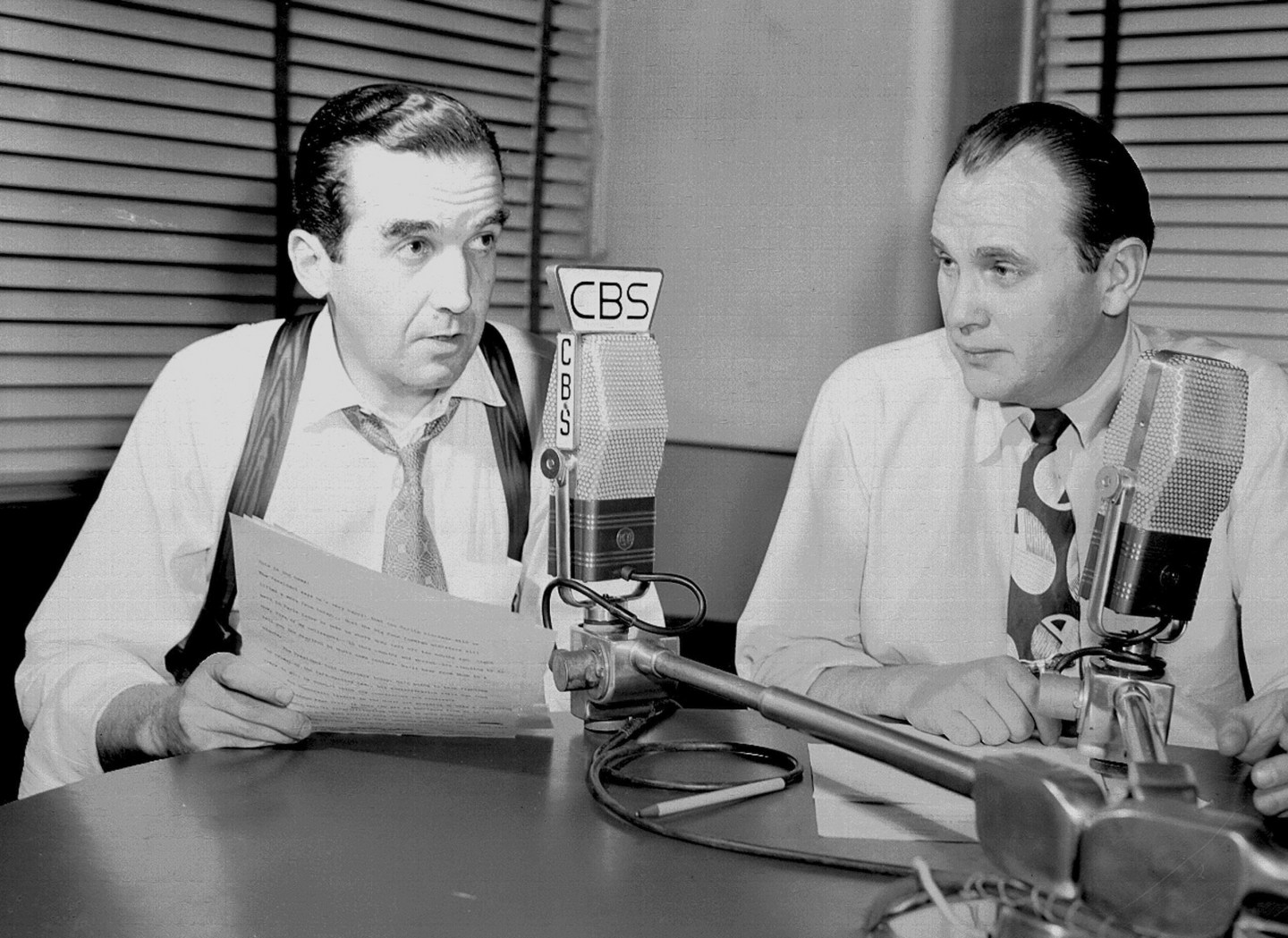 CBS will soon move ahead with plans to jettison its radio business. The media company said in an SEC filing on Wednesday that it will begin the process of spinning off CBS Radio into a separate public company.

CBS (CBS) said in a prospectus with the Securities and Exchange Commission that CBS Radio, which operates 117 radio stations across the U.S., will file a registration statement sometime this month with the SEC related to its planned initial public offering. The company first signaled its intention to spin off CBS Radio, either through a sale or a spin-off, in an internal memo that surfaced in April. According to reports at that time, a sale of the unit could incur a significant tax hit for CBS, while a spin-off would likely be a tax-free transaction.

CBS’s radio business dates back to the company’s pre-television inception in 1927, when the media giant broadcasted only via radio. CBS Radio still reaches more than 72 million listeners across the country each week, according to the business’ website, but the unit has not helped CBS’s bottom line of late. Earlier this year, CBS took a $484 million write-down on the FCC licenses for its radio stations.

The company made a similar move two years ago when it spun off its billboard advertising unit in an IPO, creating the standalone company Outfront Media (OUT). That deal has not worked out so well for Outfront, whose stock price has fallen more than 9% over the past year.