CBS Wants to Spin Off Another Part of its Business 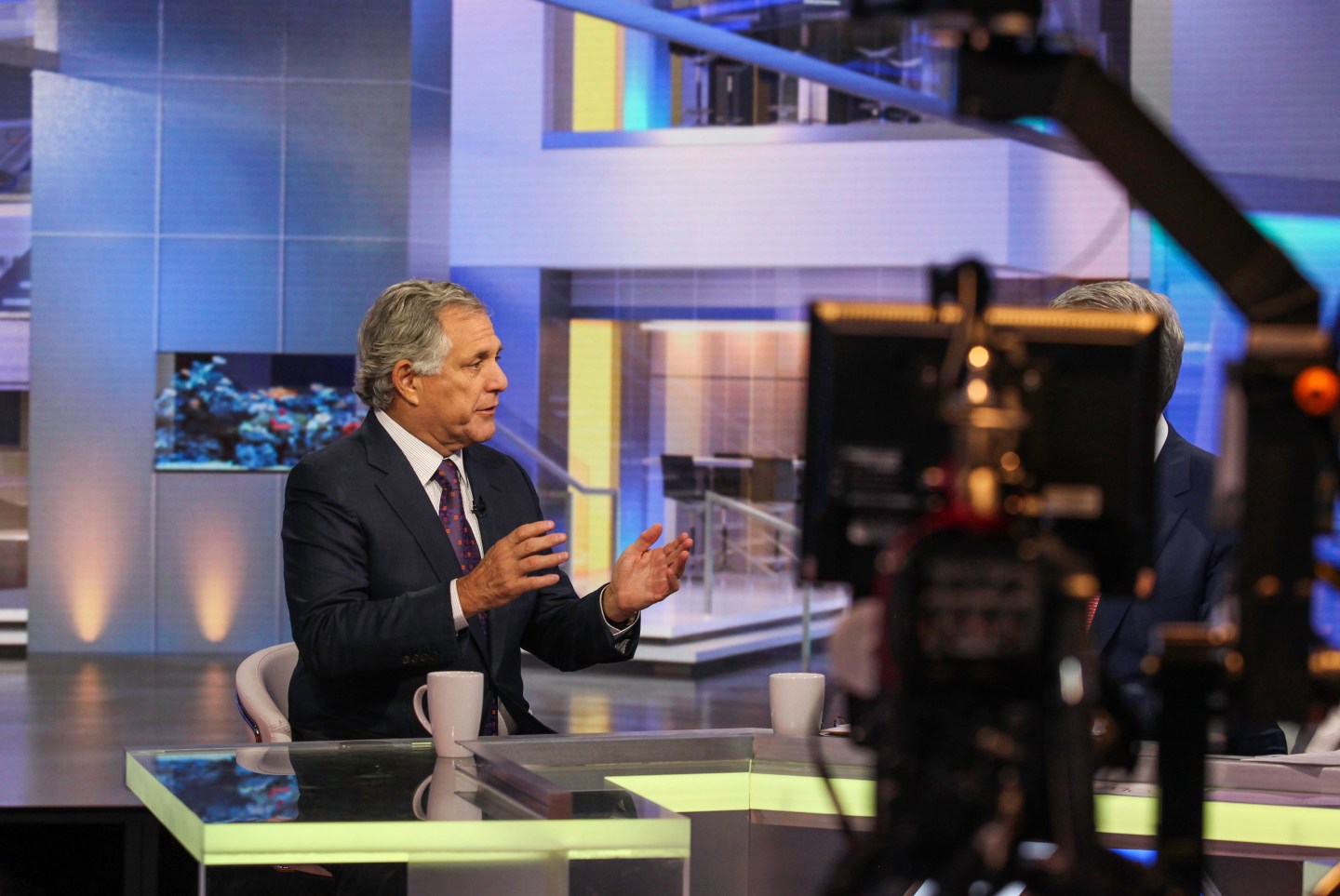 CBS is pursuing an IPO of its radio division, according to an internal memo this week.

The media company first said two weeks ago that it was seeking to jettison its 117-station CBS Radio business through a sale or spin-off. CBS (CBS) elaborated on its intentions in a message to employees on Wednesday, saying that it hoped to split off the division in a public offering, according to the New York Post.

While the memo said CBS was also exploring selling the radio business to another company, this could trigger a hefty tax liability for the media corporation, while a spin-off would likely be tax-free.

The spin-off plan echoes CBS’ strategy with its billboard advertising business, which it spun off in 2014 as the standalone company Outfront Media (OUT). So far, though, Outfront has struggled to gain footing with investors: Its stock price is down 16% since its IPO two years ago, compared to the S&P 500’s 12% rise over the same period.