Faraday Future Has Entered the World of Auto Racing 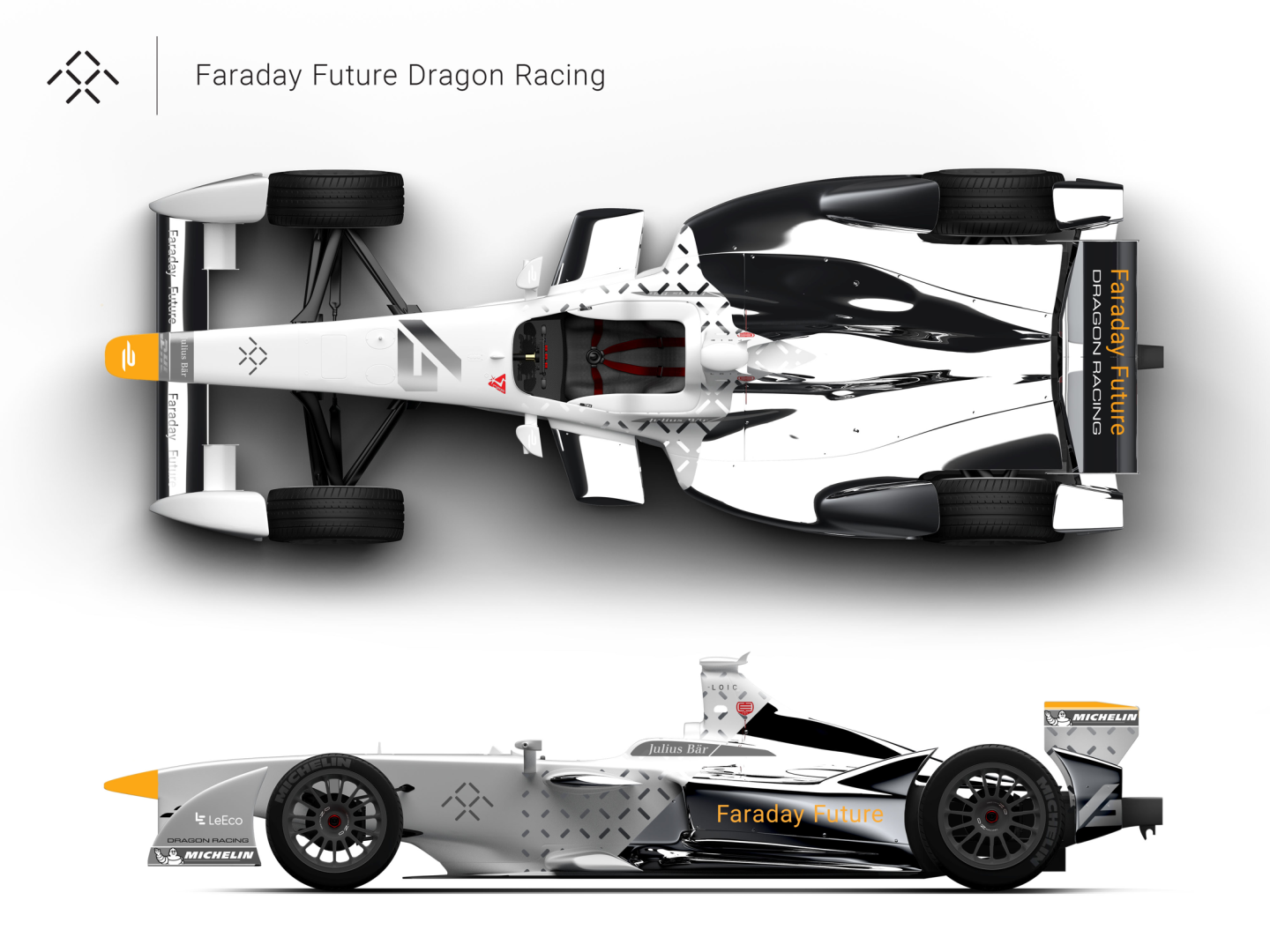 Faraday Future, the electric car startup backed by Chinese billionaire Jia Yueting, is getting into the auto racing business.

The company on Friday announced a partnership with Dragon Racing, a team owned by Jay Penske that races in the FIA Formula E Championship, a class of auto racing that uses only electric-powered cars. Faraday Future will be a core technical partner and title sponsor of the team owned by Penske, a media and publishing entrepreneur who has deep roots in professional racing.

The partnership, which was announced at the FIA Formula E London ePrix race Friday, will officially get underway at the beginning of season three. The first Formula E race of season three will be Oct. 9 in Hong Kong.

Faraday Future, which has yet to unveil a production electric car, will work with Dragon Racing in the next season to develop software that will improve the performance of the race car’s power train. The company’s R&D team will also work on improving vehicle simulation models, an effort that should help the team make more accurate predictions of how the race car will perform.

Formula E is an all-electric urban racing series that was launched as a test bed for research and development around electric vehicles, to generate interest in the cars, and to promote clean energy and sustainability. The global racing series is overseen by the Fédération Internationale de l’Automobile, the same body that organizes Formula One. Formula E, which is about to wrap up its second season, travels to 10 cities, including Buenos Aires, Paris, Long Beach, Calif., and London.

“Formula E has placed a significant emphasis on electric performance and connectivity, which makes it a great fit for Faraday Future,” said Marco Mattiacci, who recently left Ferrari to join the startup. Mattiacci will oversee the partnership with Dragon Racing. Nick Sampson, senior vice president of global R&D and engineering at Faraday Future, will lead the technical efforts with Dragon Racing.

Penske has been interested in working with Faraday Future for more than six months, if not longer. The founder and CEO of Penske Media, a company that owns nearly two dozen publishing brands, was at Faraday Future’s splashy unveiling in January.

As the crowd dispersed that evening Penske told Fortune, “Ultimately, Formula E would be an interesting way to get into the public market.”

Faraday Future’s interest in Formula E wasn’t exactly a secret. Executives with the company have told Fortune before that the company could develop an all-electric race car. Earlier this year the company was title sponsor of a Formula E race in Long Beach.

Faraday Future has ramped up hiring in the past six months—poaching high-profile executives from Ferrari, Tesla, and other automakers—and has started construction on its 3-million-square-foot factory in North Las Vegas. The factory, which is located on a 900-acre parcel at the Apex Industrial Park, will eventually employ 4,500 people.

Faraday Future also received a permit in June from the California Department of Motor Vehicles to begin testing prototype self-driving electric vehicles on the state’s public roads later this year.