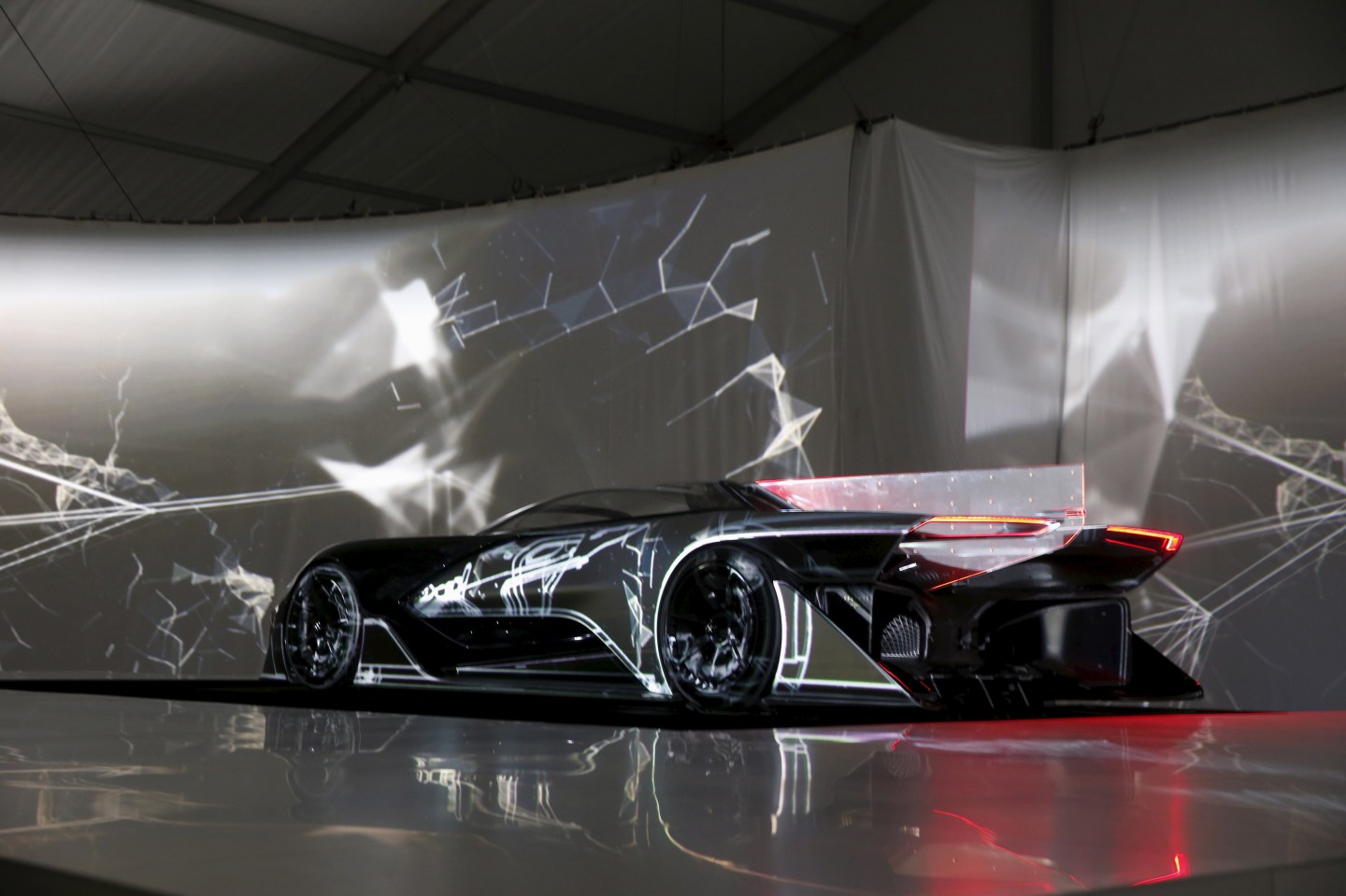 Mattiacci has held top management positions at Ferrari for more than a decade. He was most recently managing director of the Scuderia Ferrari Formula 1 racing team. He was the former president and CEO Ferrari North America from 2010 to 2014.

At Faraday Future, Mattiacci is taking on a big role, or numerous ones. He was hired as global chief brand and commercial officer, a position that puts him in charge of the company’s branding, marketing, communications, distribution, sales, and user experience. He will also sit on key strategy, product, design, and human resources committees. If that sounds like a lot, it is.

Before Mattiacci was heading up Ferrari’s North America unit, the executive held a similar position for the Asia Pacific region, where he established the brand in China and created the first Ferrari corporate entity to run the Japanese market.

It’s this experience that Faraday Future should be particularly interested in because the company has said it expects the U.S. and China to be its largest markets.

For more on Faraday Future, watch:

The company has also ramped up hiring for its 3-million-square-foot factory in North Las Vegas. The factory, which is located on a 900-acre parcel at the Apex Industrial Park, will eventually employ 4,500 people. Faraday Future started construction on the project in April.