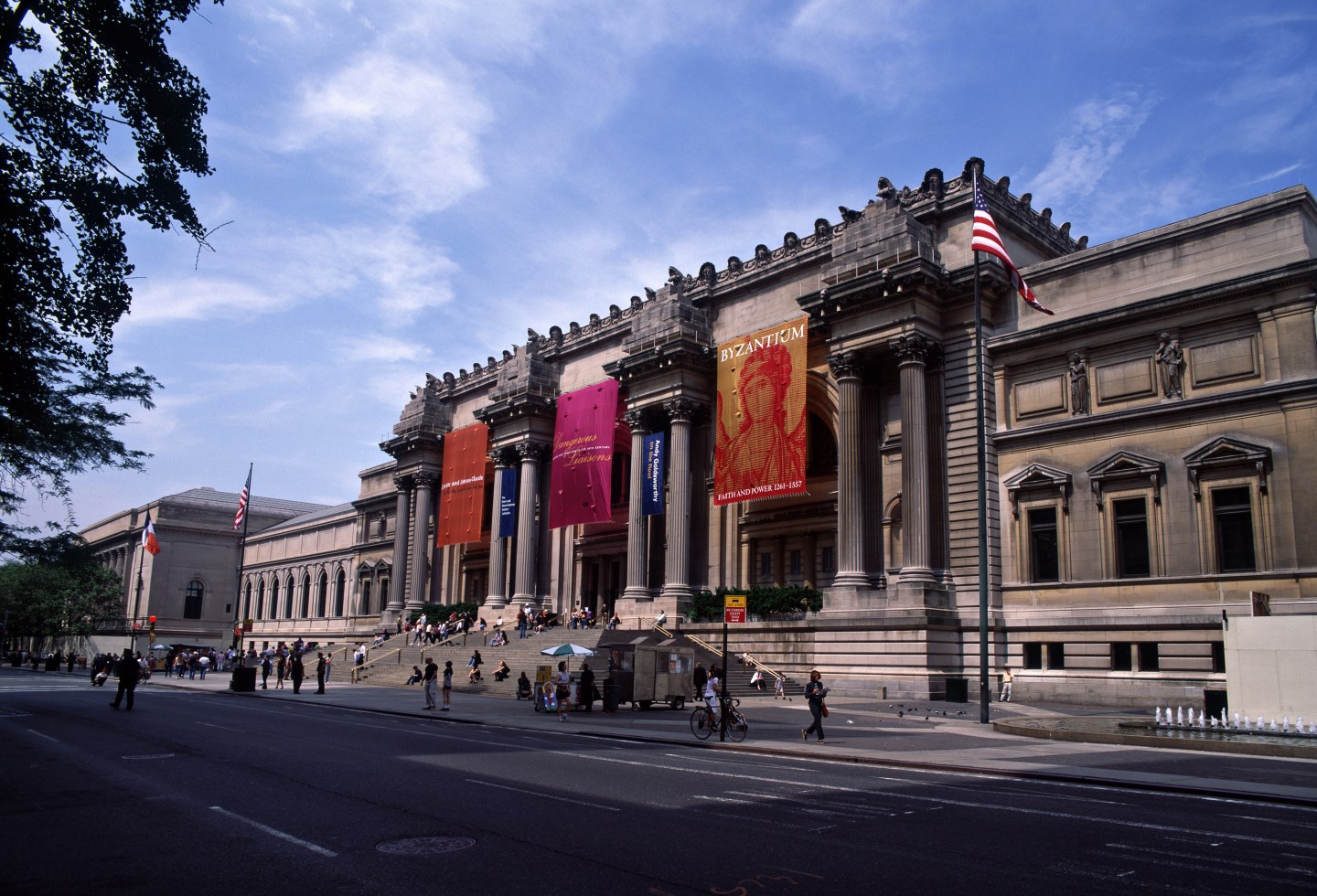 Brooklyn’s own Cliffanie Forrester is an 18-year-old high school graduate and has a painting hanging in the Metropolitan Museum of Art. I know this because she tweeted a picture of it on June 14– a beautiful portrait of a young girl staring into the distance called Uganda­ – saying, “who just completed their life goal at age 18? Me.”

WHO JUST COMPLETED THEIR LIFE GOAL AT AGE 18? ME. AS OF 6/14/16 MY PIECE IS IN THE METROPOLITAN MUSEUM OF ART. pic.twitter.com/18ejqWmhvV

Nice work! What’s even more remarkable is that her tweet rocketed around the world in a matter of hours. Today, it has more than 40,000 retweets and nearly 90,000 likes. In a lively interview with Forrester, Fusion points out that the tweeted image of her painting has been viewed by some 3 million people worldwide, exactly half of the number of people who visited the Met last year.

Not that long ago, it was nearly impossible to find works by artists of color in major, mainstream museums – even promising students who win competitions, like Forrester. And if they did make an appearance, the artists typically worked in established canons as articulated by European and white American sensibilities, or in separate “ethnic” exhibits.

That’s partly why juried exhibitions of incredibly diverse student work, like the one Forrester participated in, is so important.

Nowadays, artists of all hues and sensibilities at least have some hope of finding an audience on digital platforms, a slow but welcome disruption of the gated community that the traditional art world has always been.

But, the Met is still the Met. Mainstream institutions – and the corporations that help underwrite quality curation – play a crucial role in sparking cultural conversations that matter.

Here’s an example that’s close to my heart. In the fall of 1994, the Whitney Museum of American Art presented Black Male: Representations in Masculinity in Contemporary American Art. Henry Louis Gates wrote the forward for the catalog. It showed a diverse group of artists who dug into politics, history, marketing, and how black men labor under the fears, projection and policing of a complex, white world. It was unflinching in parts and disappointing in others. But there hadn’t been a group show of black artists at the Whitney since 1971, pretty uncool for a museum dedicated to “American” art.

(A panel discussion with curator Thelma Golden filmed for the twentieth anniversary of the exhibit in 2014 is here and worth your time. The themes are totally relevant today.)

It is no simple thing to stand in front of a painting and let it speak to you. And this particular collection had more to say than most. I went three times, and every time, the show was packed with an ethnically-mixed crowd of people dressed for a special event. It was a huge win for the Whitney.

But there was more talking to do. What I remember most were the typically mute security guards, all black men, who had suddenly become visible to the well-heeled visitors around them. They began pointing out their favorite pieces, and the ones that fell short. They had thoughts. This exhibit was about them. And they had receipts. In some cases, the crowd spent more time with them than looking at the art.

It was such an unexpected gift. There they were, a dozen men, surrounded by listening faces and talking earnestly about their own black, male lives, the underpaid silent watchers, now the stars of the show.