Banks Stocks Are Taking a Beating From Brexit Vote 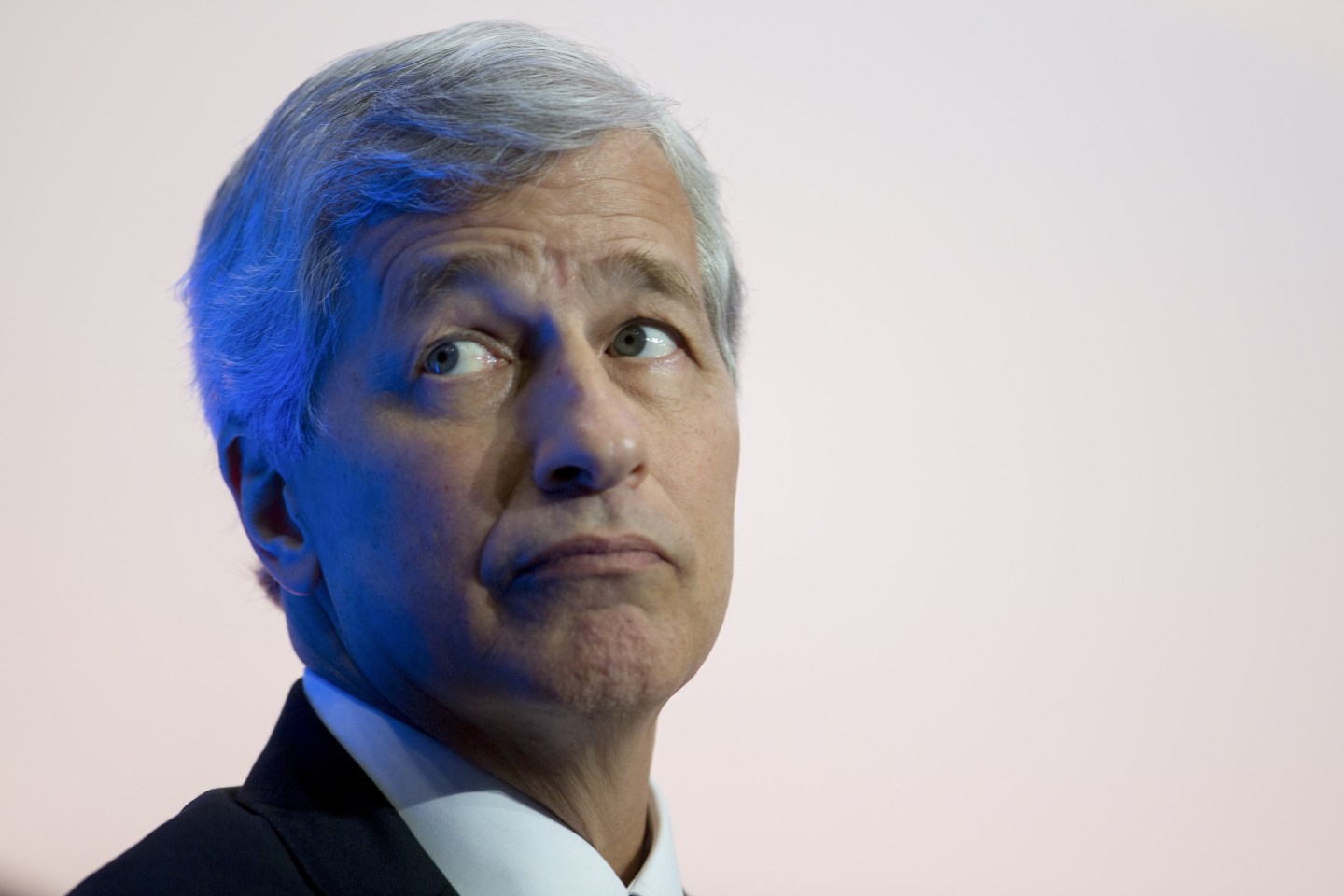 Investors continued to withdraw from bank stocks on Monday, as the market was dunked in uncertainty and fears of an economic slowdown following the U.K.’s decision to leave the European Union.

The S&P 500 Financials Index slid nearly 6% on the news. That was significantly worse than the market as a whole, which was down 1.6% in morning trading on Monday, as measured by the S&P 500.

Global banks have benefitted from the U.K,’s inclusion in the European Union, as rules allowed a bank to operate from one country and serve the rest of the E.U. without further authorization. Those rules are now up in the air, and with several U.S. banks based out of the U.K. in Europe, the costs of coming in line with two sets of regulations will likely be expensive.

Those dips can be considered light however when compared to E.U.-based banks. The Royal Bank of Scotland fell 22%, Barclays dropped 24% (BCS), while Credit Suisse (CS) shed 9% on Monday alone. That followed big dips on Friday as well.

Investors are concerned that European banks may have trouble funding themselves in coming months as markets shy away from risk. Some economists also anticipating that the Bank of England will slash interest rates by the end of the year—a move that will cut into the profits of banks.

Meanwhile, a slowdown in the economy which has been widely predicted by analysts as the Brexit unfurls, is also likely to have a direct effect on banks, which lend to all areas of the economy. That could result in loan losses and lower profit margin.

CORRECTION: A previous version of this article said Goldman Sachs considered moving it’s U.K. headquarters into the E.U. The bank is considering moving some operations to other European locations. Fortune regrets this error.