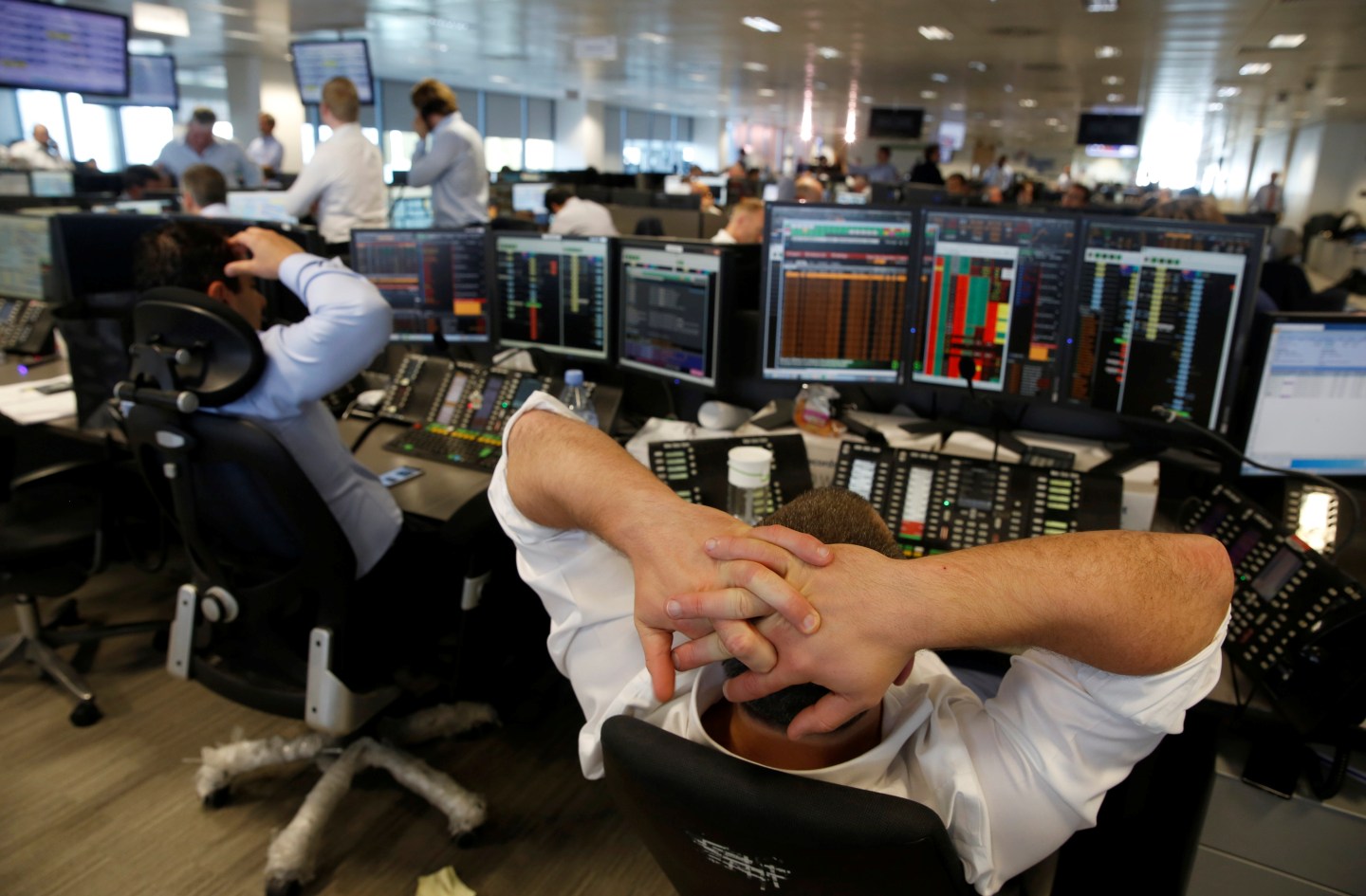 Tech stocks got as beaten up as everyone else following the news that the UK would leave the European Union, with big players like Google, Microsoft, and IBM cratering by between 4-5%. Brexit is also almost certainly bad news for smaller tech companies and startups—in a poll taken before the referendum, 90% of respondents in the UK tech sector opposed leaving the EU.

While the tech sector may not be hit as hard as, in particular, banking, there are some big reasons that the Brexit will make not just Great Britain, but Europe, a harder place to start or run a successful tech company.

Workers from EU member states are a significant presence on the staffs of UK tech startups. That’s because, according to at least one UK CEO, there just aren’t enough UK graduates with the math and science chops to fill positions in development and engineering. Leaving the EU adds new (or perhaps, old) barriers to immigration and recruiting, which would be particularly onerous for small companies.

Amazon was on the chopping block yesterday, losing more than 3%. It has long used the UK as a shipping hub for the rest of Europe, with distribution centers roughly evenly divided between the U.K. and Germany. It has invested more than $6.3 billion in the UK.

But Brexit presents, at best, uncertainty that cross-border shipping will remain frictionless for companies serving Europe from the UK, from Amazon (AMZN) to hardware manufacturers. Proponents of the Brexit have said the U.K. could remain in the European open market. But that would require complying with EU rules, a likely political nonstarter for the incoming Leave government. Moreover, there’s the chance the EU will want to make an example of the UK, isolating it to discourage other countries from leaving the Union. That could force the likes of Amazon to rethink their entire European strategy.

The EU has been pursuing what it calls a Digital Single Market, intended to create uniform rules for everything from e-commerce to digital streaming and user privacy. The UK has essentially opted out of that project now. That may be good for tech companies in a limited sense—the UK in general has a more relaxed attitude to data privacy, while Europe has thrown up repeated barriers to the operation of companies like Google (GOOG).

But in the bigger picture, Brexit could be bad even if the U.K. ends up with more tech-friendly rules. Perhaps the most magical word in tech is “scalability.” Offering the same product or service across many markets keeps marginal costs low and profits high. Brexit, by fragmenting the market, is almost certain to throttle digital scalability and, thus, profits.

For more on European tech regulation, watch our video.

Then there’s the issue of balance. By subtracting the UK’s fairly pro-market approach from EU policymaking, Brexit makes it more likely that France, Germany, et al will craft rules even less friendly to global tech companies. We could see a lot more cases like Uber’s troubles in Germany, as new business models run up against tighter European regulation.

There are any number of smaller issues that will impact both tech and non-tech businesses post-Brexit. UK startups will almost certainly lose access to certain EU sources of venture capital. Travelling to and working in Europe could get more burdensome and expensive, as EU rules have helped reduce both airfares to the continent, and roaming costs for cell phones.

Then there are the intangibles. Now that the U.K. has delivered an open rebuke to its European neighbors, there could be a chilling of relationships between international partners. It’s unclear exactly how that dynamic will play out—and that sense of looming uncertainty may be the most damaging Brexit outcome of all.